A legendary actor who has long said that he would enter politics at the right time, Superstar Rajinikanth has now assured that he would definitely start his own party and enter politics soon. Recently, he has been voicing out his opinions on the ongoing issues in our country and he even questioned the Central Government's stance in the recent Delhi riots. The Citizenship Amendment Act (CAA), National Register of Citizens (NRC) and National Population Register have been the hot topic of debate across the country and a majority of the muslims of our nation have been protesting against the implementation of all these. 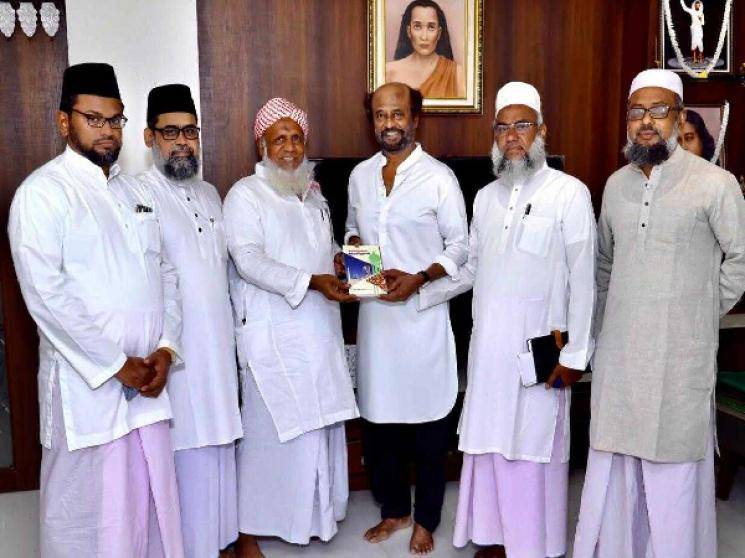 Recently, Rajinikanth had issued a statement that he would himself lead a protest if a single Muslim of our nation was affected by the CAA. Today, leaders of the Tamil Nadu Jamatul Ulama Sabai (TNJUS) met Rajinikanth at is house and explained about the negative impact that the CAA, NPR and NRC would have on Muslims across the country. Later, it has been reported that after understanding the effects of these, Rajni has expressed that he would do everything in his power to alleviate the fear of the people and support to return peace across India.

The leaders of TNJUS are said to have contacted Rajni earlier, requesting to meet him in person to explain the full impact of the CAA, NRC and NPR. However, as he was busy shooting in Hyderabad, he had requested them to come to his house on Sunday (01/03/2020) and the meeting is said to have happened today and lasted for nearly an hour and fifteen minutes. 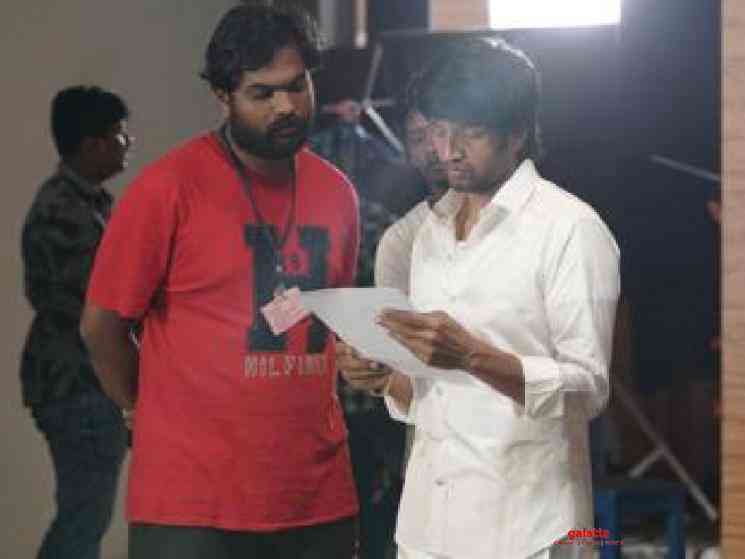 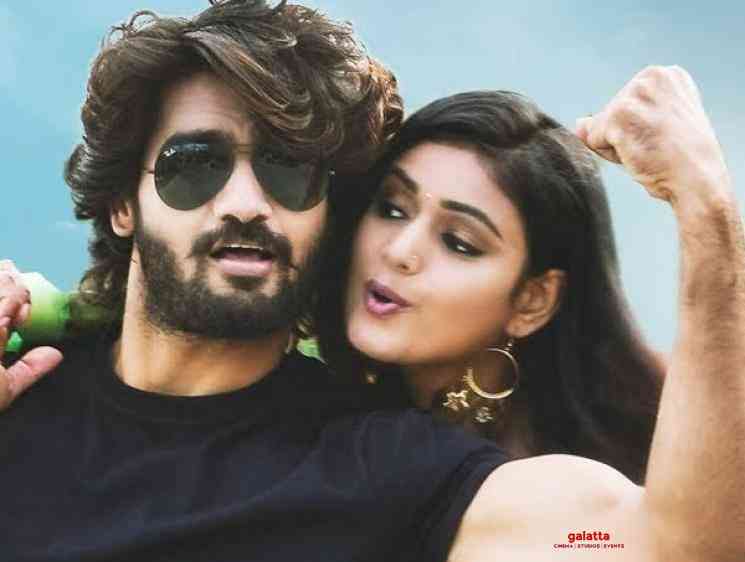 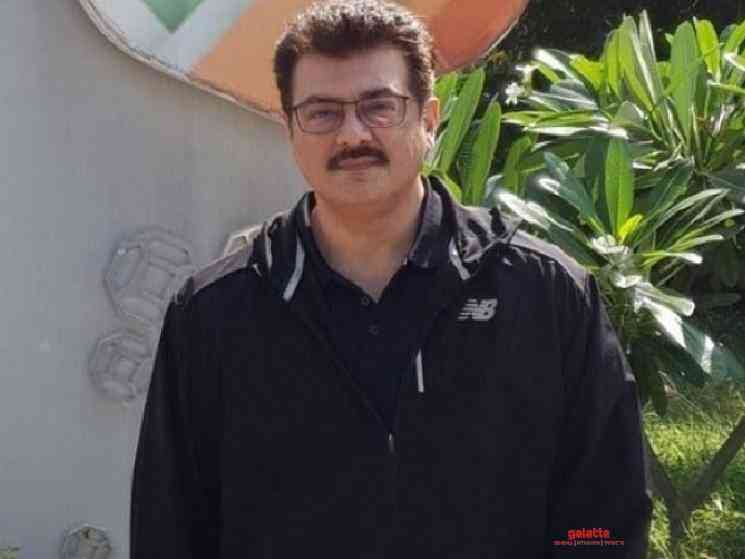 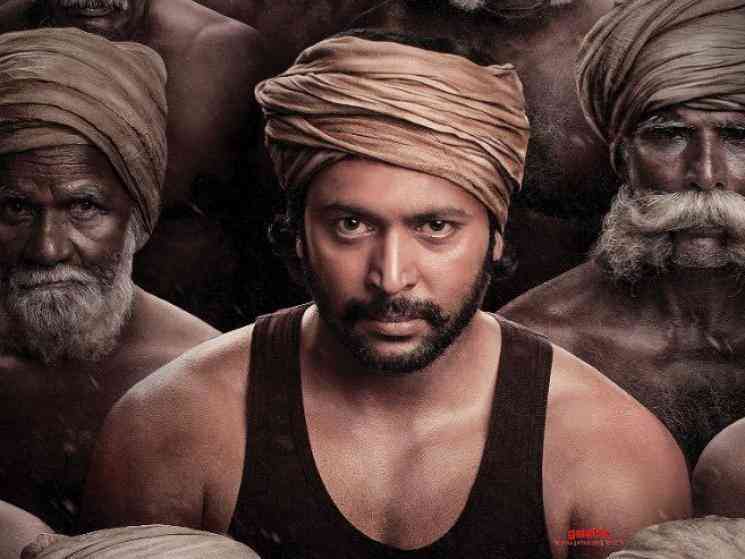