Sibiraj has a slew of movies lined up in his kitty and he is playing a Police officer in two of them, post his highly successful Naaigal Jaakirathai. One of the movies which will see him as a cop is Walter, while the other is Kabadadaari, the Tamil remake of the super hit Kannada movie Kavaludaari! Kavaludaari was the first production by Puneeth Rajkumar and had Rishi & Ananth Nag in the lead and was directed by Hemanth M Rao. This movie, which released in 2019, went on to become one of the biggest hits of the year and it was later announced that the movie was being remade in Tamil with Sibiraj in the lead. 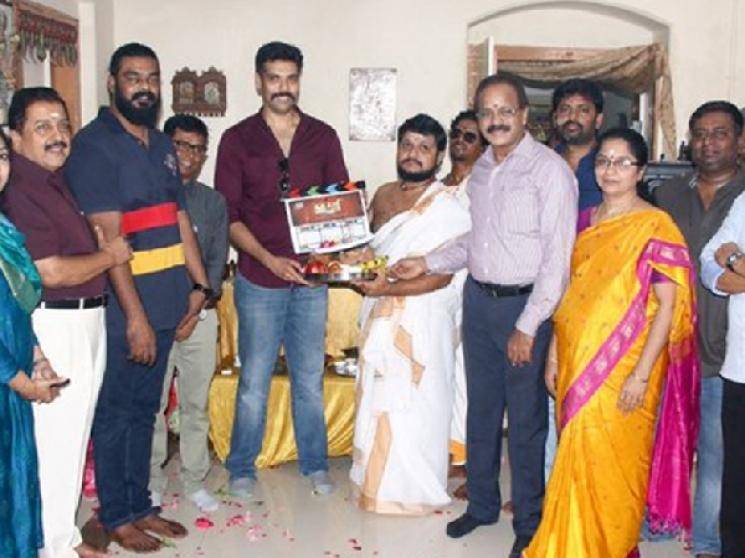 The Tamil remake Kabadadaari, which has Sibiraj and Nandita Swetha in the lead, is being directed by Pradeep Krishnamoorthy and produced under the Creative Entertainer and Distributors banner. Pooja Kumar had been announced as being signed up to play a vital character in this movie but it has now come to light that she has been replaced by Suman Ranganathan, who acted in the original. Talking about this, G Dhananjayan - Creative Producer of Creative Entertainers and Distributors says, “We are very much happy to have Suman Ranganathan onboard to play this role. In fact, we were so much excited to sign Pooja Kumar for playing this role. Unfortunately, she couldn’t be a part of this film due to her sudden journey to USA." 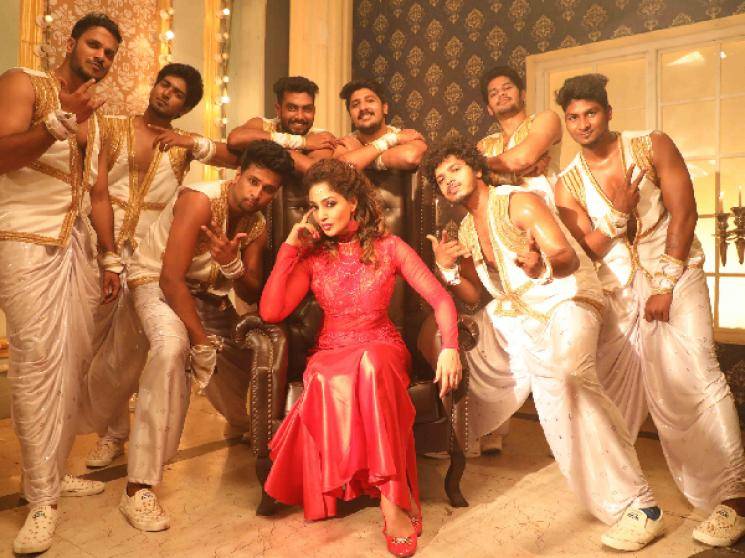 G Dhananjayan has also written the adapted screenplay and dialogues for Kabadadaari, along with John Mahendran, the son of the legendary director J Mahendran. A press release from the producers reveals that only 20 more days of shoot are left in this movie and that they are aiming for a release in this year's summer! Suman Ranganathan, who was last seen in Tamil movies in the 2013 Thala Ajith starrer Arrambam, is making a comeback to Kollywood and has already completed filming for her portions in Kabadadaari! Simon K King is scoring the music for this movie, which has editing by Praveen KL and cinematography by Rasamathi. 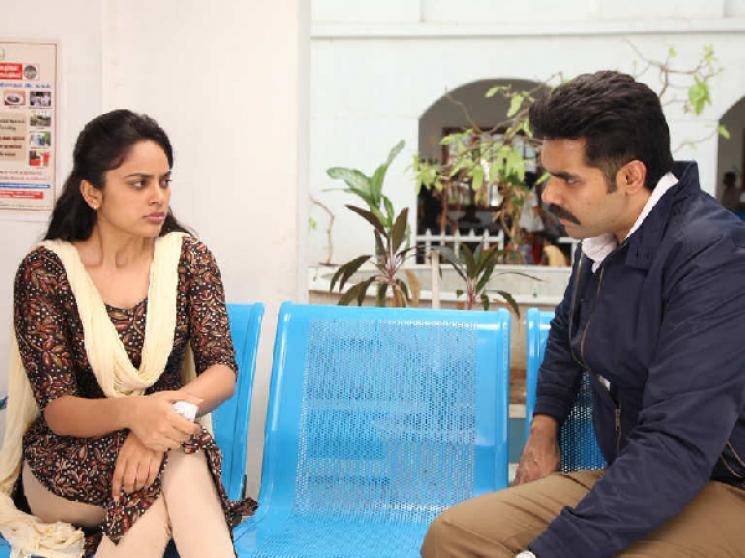