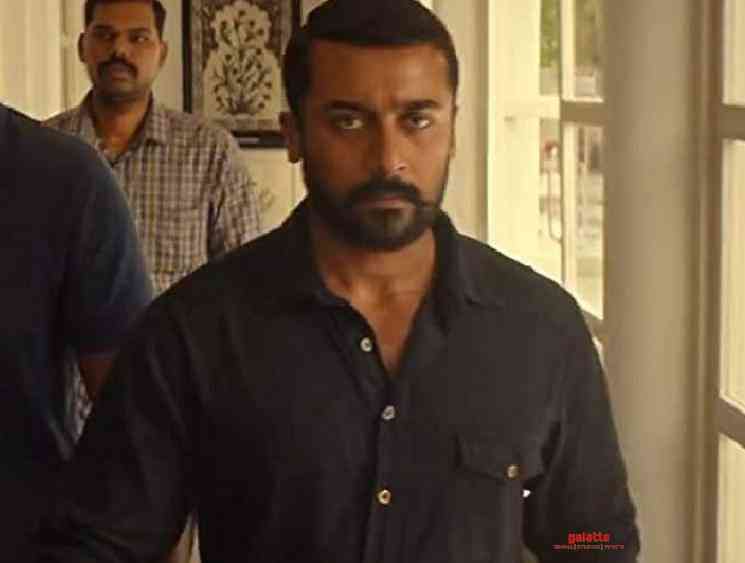 Suriya’s Soorarai Pottru is one of the most anticipated films of this year that is scheduled to hit the screens in Summer. Directed by Sudha Kongara of Irudhi Suttru fame, this emotional drama has music by G.V.Prakash Kumar and cinematography by Niketh Bommi. The film’s teaser which released a few weeks back opened to highly positive reviews from the fans and the general audience. The emotions in the teaser struck a chord with the viewers, thereby making them curious about the film.

The teaser has clocked over 8.5 million views on YouTube and it tells us the humongous reach of the film among the audience. Another highlight point of the teaser was the theme song which elevated the intensity. The powerful ‘Maara Theme’ track has now been officially released, as already announced. G.V.Prakash, who is fresh from the musical success of Asuran, has got the first Soorarai Pottru song right and this number is sure to become a rage among the fans.

Suriya has crooned this song with full energy and his voice makes the difference. Arivu’s rap lyrics are powerful. Soorarai Pottru features Aparna Balamurali as the female lead and Paresh Rawal, Arjunan Nandakumar in important roles. This first single from Soorarai Pottru has been released on the digital streaming audio platforms such as Spotify and Wynk Music. The lyric video has also been released on the official YouTube channel of Sony Music. Catch the powerful ‘Maara Theme’ from Soorarai Pottru here (below the images): 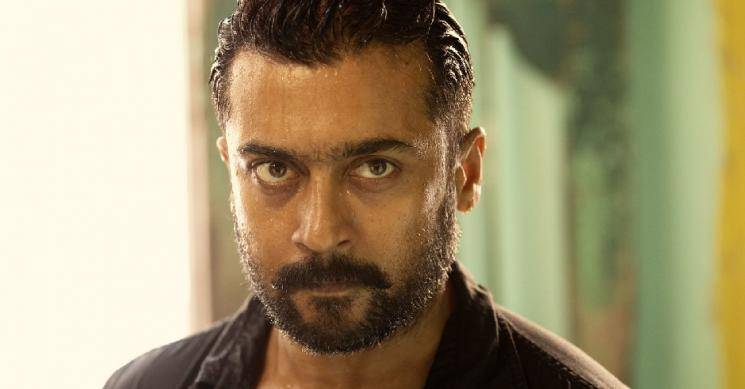 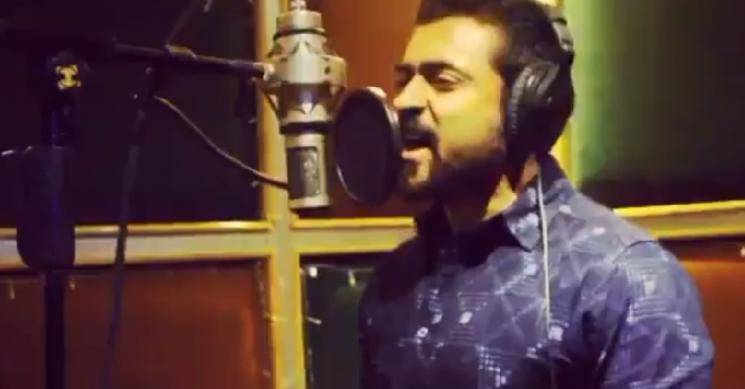