Sivakarthikeyan is gearing up for the theatrical release of his next film, Hero, which will hit the screens on December 20. This superhero action thriller is directed by P.S.Mithran of Irumbu Thirai fame and is produced by KJR Studios. The film’s teaser showed good promise and got a positive reception from the fans. The film will deal with the commercialization of education and the scams involved behind it. The film’s audio and trailer launch event happened today morning at Sathyam Cinemas in a grand and innovative manner. 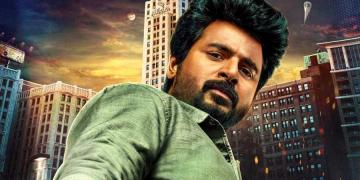 After screening the trailer at the event, the makers have now released it online for the general audience to watch. The trailer showcases how situations put Sivakarthikeyan to become a Hero. The trailer is packed with high and intense moments and it keeps you engaged throughout its runtime. Yuvan Shankar Raja’s powerful background music and George C Williams’ classy visuals enhance the overall quality of the film.

Ruben, who is known for his teaser and trailer cuts, makes no mistake with Hero and the cuts are crisp and racy. The trailer has been released on the official YouTube channel of Lahari Music who owns the film’s audio rights. With just a week away from the theatrical release, catch the trailer of Sivakarthikeyan’s Hero: 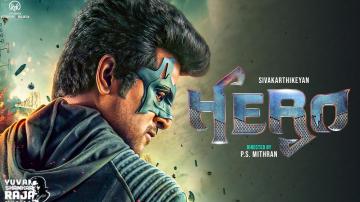