Sivakarthikeyan's Doctor next schedule to get underway in Goa!

Prince Sivakarthikeyan is one busy man and he is shuttling between his upcoming projects, one after the other! He is currently working simultaneously in two movies - Ayalaan with director Ravikumar Rajendran and Doctor with director Nelson Dhilipkumar! After a long gap, the shoot for SK14 resumed and it was revealed that this movie had been titled Ayalaan, meaning alien, keeping in tune with the sci-fi theme of the movie! After recently wrapping up the current schedule of Ayalaan, in Chennai, it looks like Siva has already moved on to the shoot of his next! 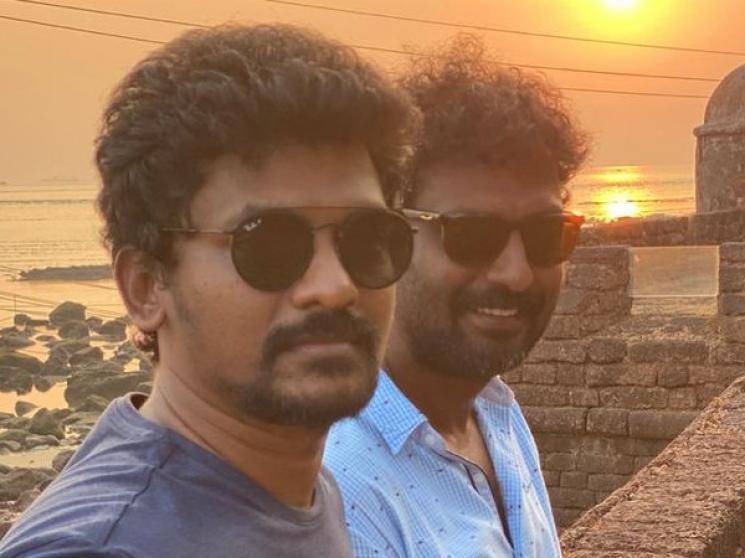 A tweet from DRK Kiran, who is handling the art department of Sivakarthikeyan's Doctor, revealed that the unit has assembled in Goa, for the next schedule of the movie! The tweet also has a photo of Kiran with director Nelson Dhilipkumar at Fort Aguada, one of the iconic locations in Goa! Doctor, bankrolled jointly by Sivakarthikeyan Productions and KJR Studios, will have music by Rockstar Anirudh. Tollywood beauty Priyanka Mohan will be seen as the lady lead in Doctor, which also has Vinay and Yogi Babu in vital roles. Vijay Karthik Kannan is handling the cinematography of this movie, which has editing by R Nirmal. The makers are looking forward to releasing Doctor by this Summer at the latest, or by September of this year. 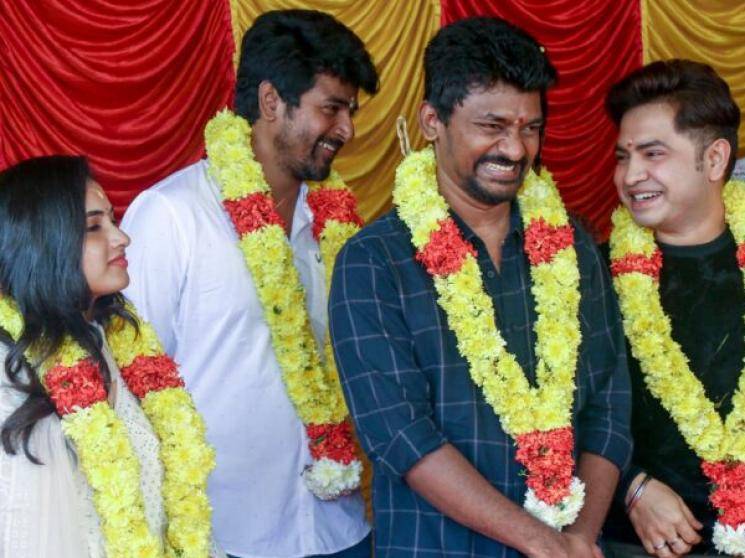 Ayalaan, bankrolled by RD Raja's 24AM Studios, has just a couple of schedules left to be canned and is expected to hit the screens for this Summer. This movie will see Sivakarthikeyan pairing up with Rakul Preet Singh and will have music by the Mozart of Madras - AR Rahman. Isha Koppikar, Shard Kelkar, Yogi Babu, Karunakaran and Bhanupriya are all a part of this movie's cast. Nirav Shah is handling the cinematography and Ruben is taking care of the editing duties of Ayalaan! 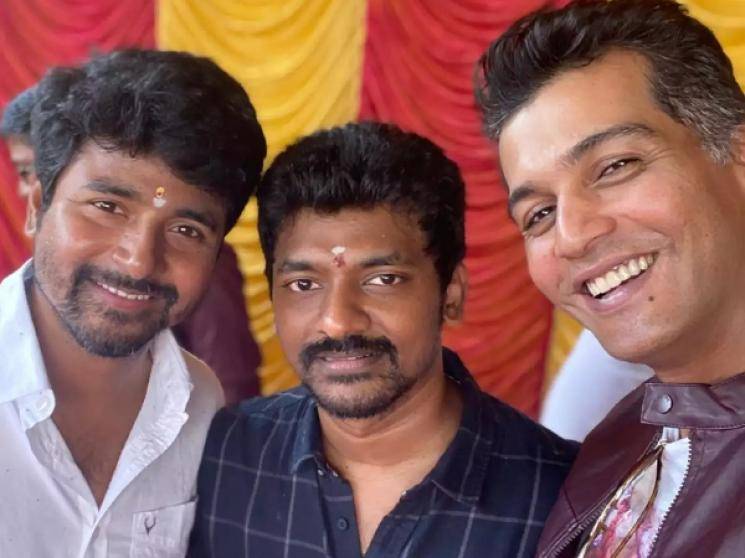 World Famous Lover Back To Back Dialogue Promos | Vijay Deverakonda