Popular South Indian singer Krish has left fans enchanted with his spellbinding voice during the course of his successful career with numerous chart-buster songs among which include 'June Ponaal' from Unnale Unnale, 'Oru Mugamo' from Bheema, 'Oru Chinna Thamarai' from Vettaikaaran, 'Antarctica' from Thuppakki,  'Adiyae Kolluthey' from Vaaranam Aayiram, 'Manjal Veyil' from Vettaiyaadu Vilaiyaadu to name a few. Krish had also ventured into acting and starred in films such as Azhagiya Asura, Puriyadha Anandam Puthithaga Arambam including Suriya's Si3 before entering wedlock with actress Sangeetha a decade back in 2009 and, the couple since turning parents to their daughter, Shiviya. 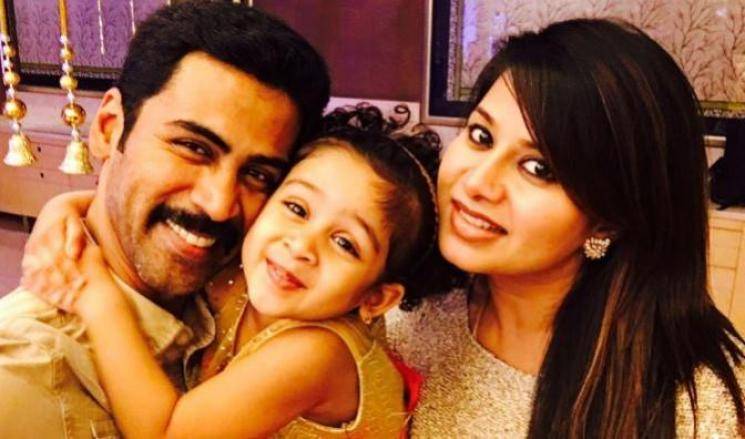 Sangeetha as well has garnered a reputation for being a highly talented actress with power-packed performances in films like Uyir and director Bala's blockbuster, Pithamagan, after which she had also turned host on a couple of popular TV shows and was last seen in a major supporting role in Telugu superstar Mahesh Babu's Sarileru Neekevvaru, released this Sankaranthi. 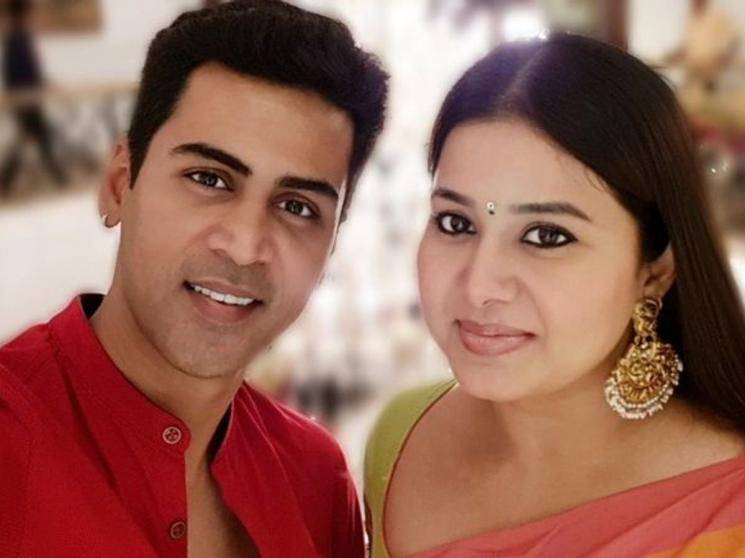 Having said that, Krish and Sangeetha, who happen to be one of Tamil cinema's most popular star couples, have often set relationship goals for fans. Now, Krish has shared a video clip from the 'Thalapathy' Vijay starrer, Bigil, released last year, in which we see the Tamil superstar talking about how there's always a man behind a woman's success as well. Krish shared the video clip on his Twitter page with the caption, "Brother is speaking about me".

Check out 'Thalapathy' Vijay's inspiring dialogue from Bigil on Krish's Twitter page below: