Actor Arun Vijay played dual roles in the action thriller, Thadam, under Magizh Thirumeni's direction with the film getting a double thumbs up from critics while also turning out to be a surprise box office hit. With the film turning out to be a hit last year, there was considerable talk that it be remade in other languages after which it was revealed that there is a Thadam Telugu remake in the works with Ram Pothineni essaying the roles portrayed by Arun Vijay. 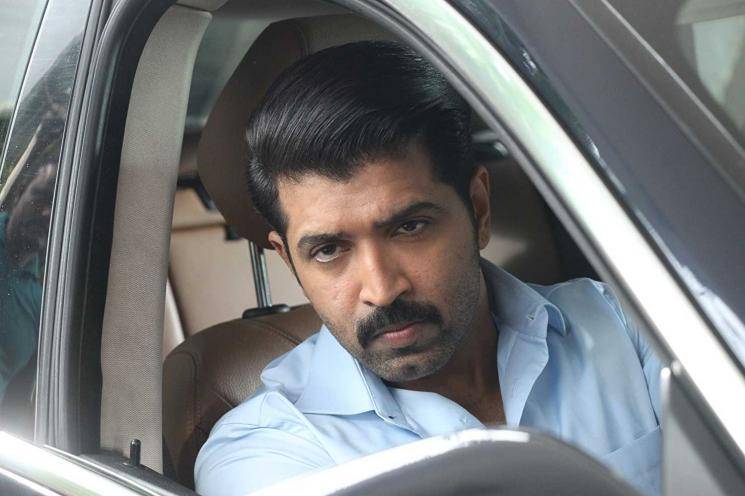 In that light, it has now been revealed that there is a Thadam Hindi remake in development with actor Sidharth Malhotra being eyed to portray the roles played by Arun Vijay. It is further being reported that the Bollywood remake will be produced by Murad Khetani, who incidentally bankrolled the smash hit, Kabir Singh; an official remake of Arjun Reddy. As of now, an official announcement regarding the Thadam Hindi remake is awaited, which a few are reporting will likely be made in the days as we approach the release of Sidharth Malhotra's upcoming film, Shershah. 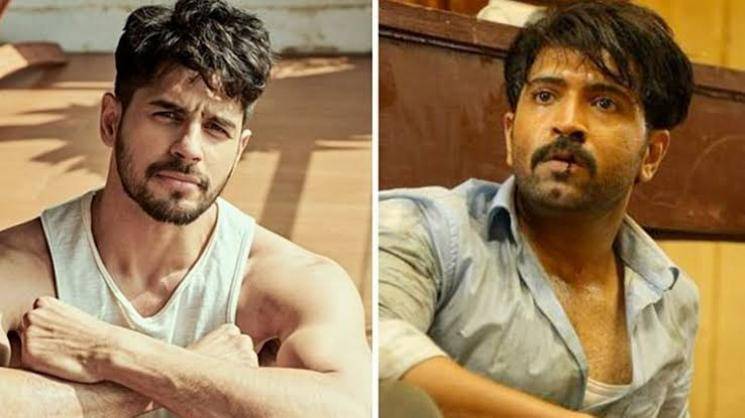 Apart from Arun Vijay's double act, Thadam had plenty of highlights among which include director Magizh Thirumeni's intense screenplay that kept the audience hooked on the edge of their seats and commendable performances by the film's heroines namely Vidya Pradeep, Smruthi Venkat, Tanya Hope and Sonia Agarwal. 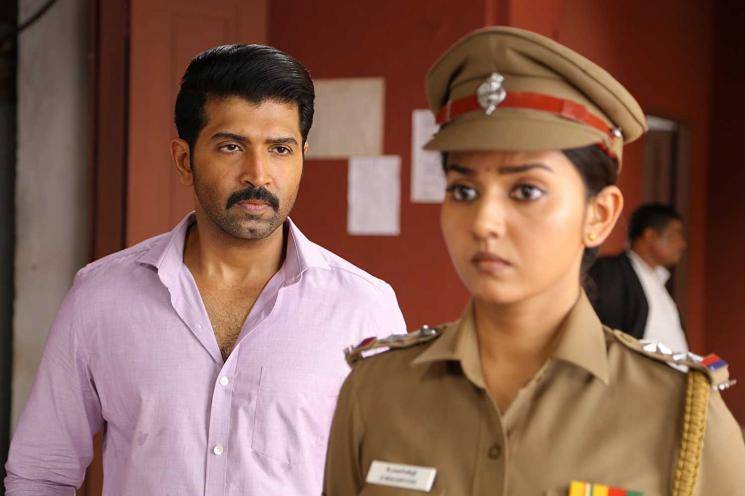 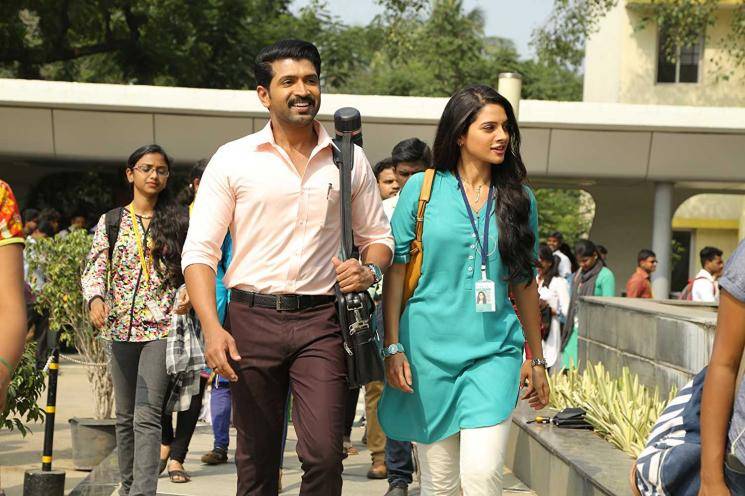 Varsha Bollamma pairing up with Vijay Deverakonda's brother Anand in her next movie!