Bollywood actress Shilpa Shetty Kundra is known among fans in Tamil Nadu for starring opposite Prabhudeva in Mr. Romeo while also making a cameo appearance for a song in 'Thalapathy' Vijay's blockbuster, Kushi, and was also the former co-owner of the Rajasthan Royals team in the Indian Premier League (IPL). 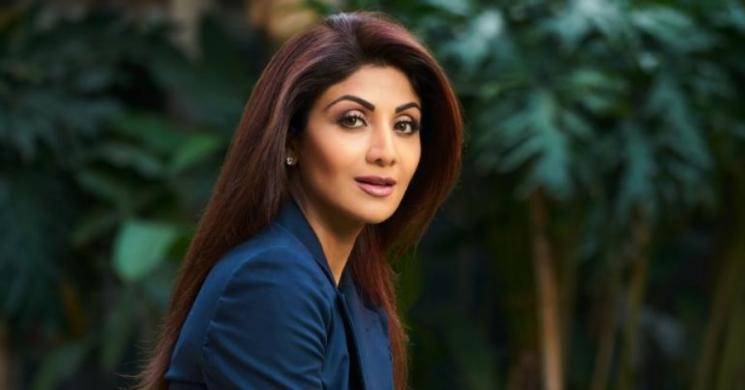 Shilpa Shetty has now taken to her social networking pages to drop the joyous news that she and her husband, Raj Kundra, have become parents to a baby girl named Samisha Shetty Kundra. The baby was born on February 15 through surrogacy with Shilpa Shetty revealing the meaning behind the name Samisha as 'Sa’ in Sanskrit is “to have” and ‘Misha’ in Russian stands for “someone like God”. Check out the pictures below shared by Shilpa Shetty on her Twitter page: 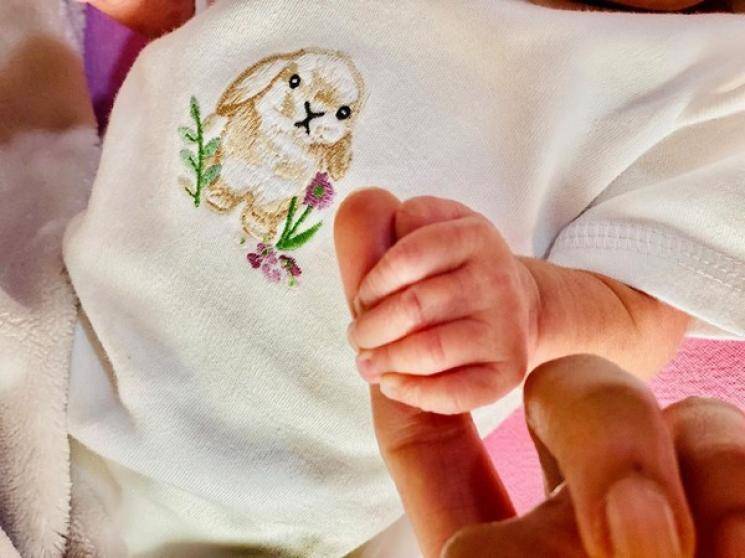 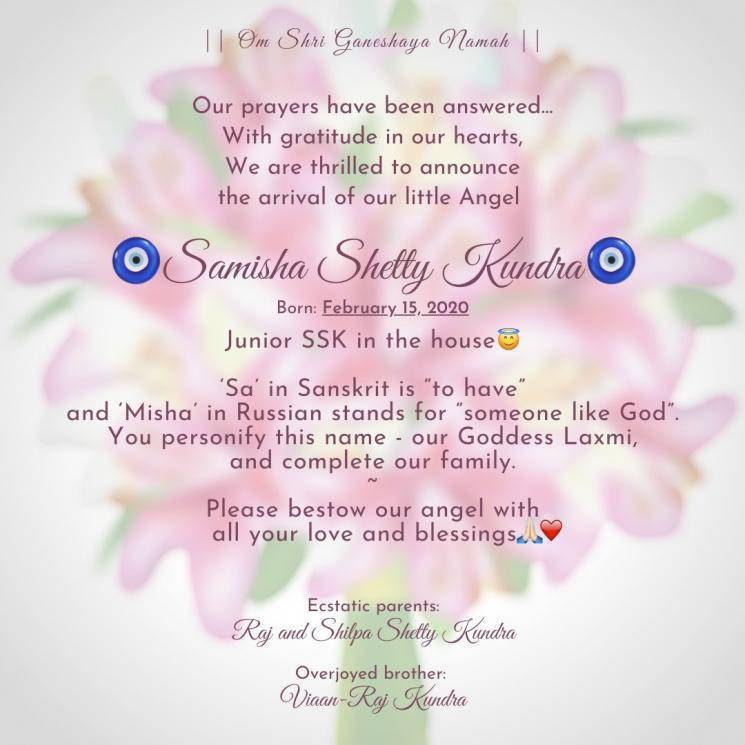 Shilpa Shetty and Raj Kundra married in November 2009 and were blessed with a son named Viaan Raj Kundra, who was born in May 2012. The popular actress has been giving girls and women across the country major fitness goals over the years and is all set to make her comeback to films after a gap of 13 years with Sabbir Khan’s Nikamma, which has Abhimamyu Dassani and YouTube sensation Shirley Setia, hitting screens this June. Shilpa Shetty also has a big role in Priyadarshan’s Hungama 2, which will see her sharing screen space with Paresh Rawal, Meezan Jafferi and Pranitha Subhash. 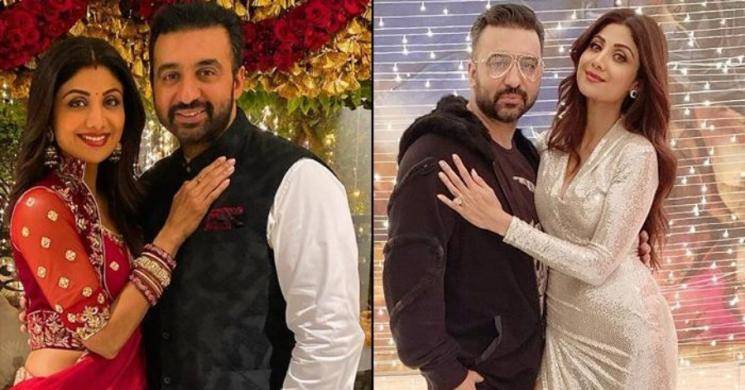