Apart from being a Superstar actor in Bollywood, Salman Khan is also a producer, bankrolling promising contents under his banner Salman Khan Films. Recently, he took to his official Twitter space to share an important clarification, regarding the fake casting call auditions that happen in his name. Salman Khan's official statement read, "This is to clarify that neither I nor Salman Khan Films are casting for any film currently. We have not hired any casting agents for any of our future films. Please do not trust any emails or messages received by you for this purpose. Legal action will be taken if any party is found falsely using SKF or my name in any unauthorised manner.” 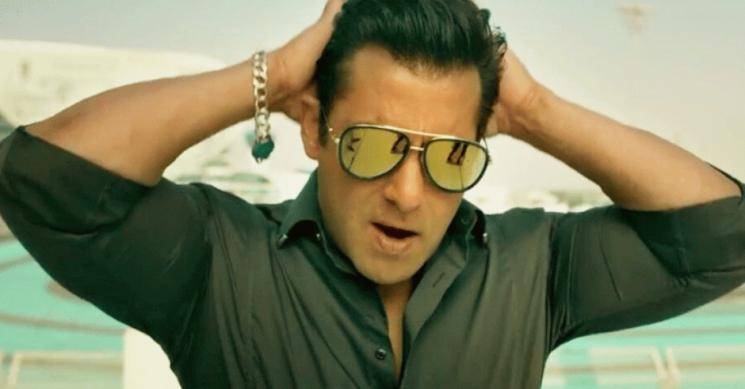 This clarification comes after a person who reportedly created an identity for himself as a casting agent for Salman Khan Films, got money from budding actors in the name of casting call and auditions. On the acting front, Salman Khan is gearing up to begin shooting for his next Kabhi Eid Kabhi Diwali, which will feature Ala Vaikunthapurramuloo sensation Pooja Hegde as the female lead. This romantic action thriller will be directed by Farhad Samji and produced by Sajid Nadiadwala under his banner Nadiadwala Grandson Entertainment. Check out Salman Khan's tweet below: