Director Venkat Prabhu’s long pending production venture is RK Nagar which features the likes of Vaibhav, Inigo Prabhakaran and Sana Althaf in the lead roles. This comedy thriller is directed by Saravana Rajan and has Sampath, Anjena Kriti, Santhana Bharathi, Subbu Panchu, Premji Amaran, Karunakaran and others in important roles. Saravana Rajan had previously made Vadacurry which had Jai in the lead role. RK Nagar happens to be his second film. 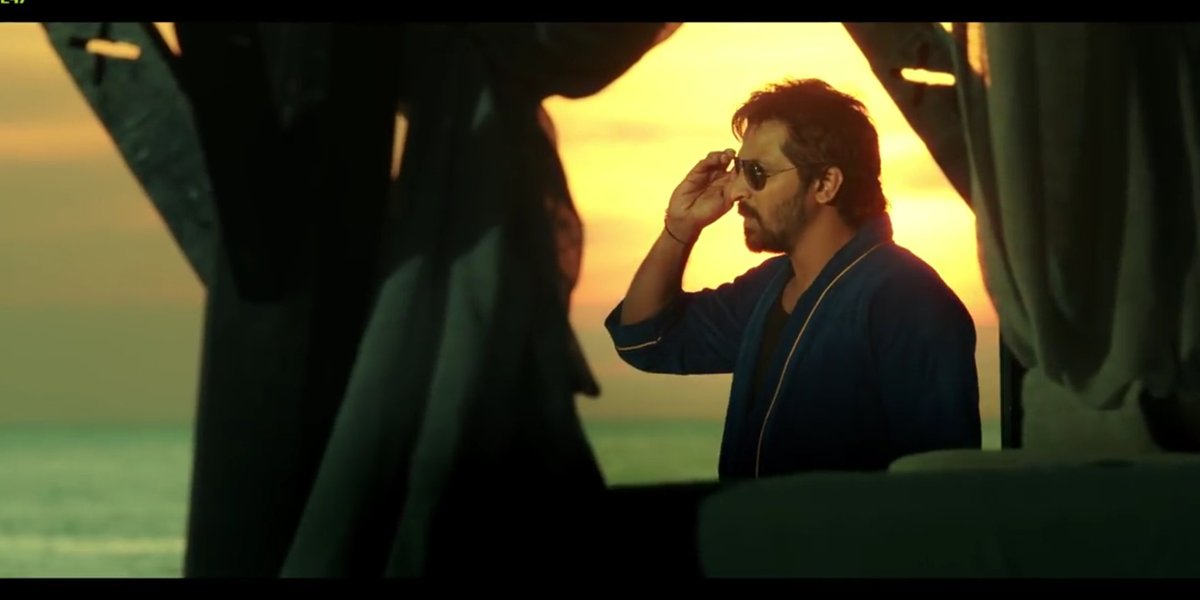 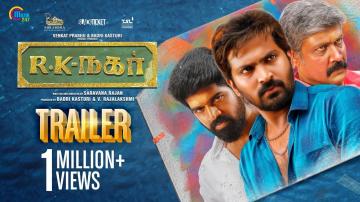 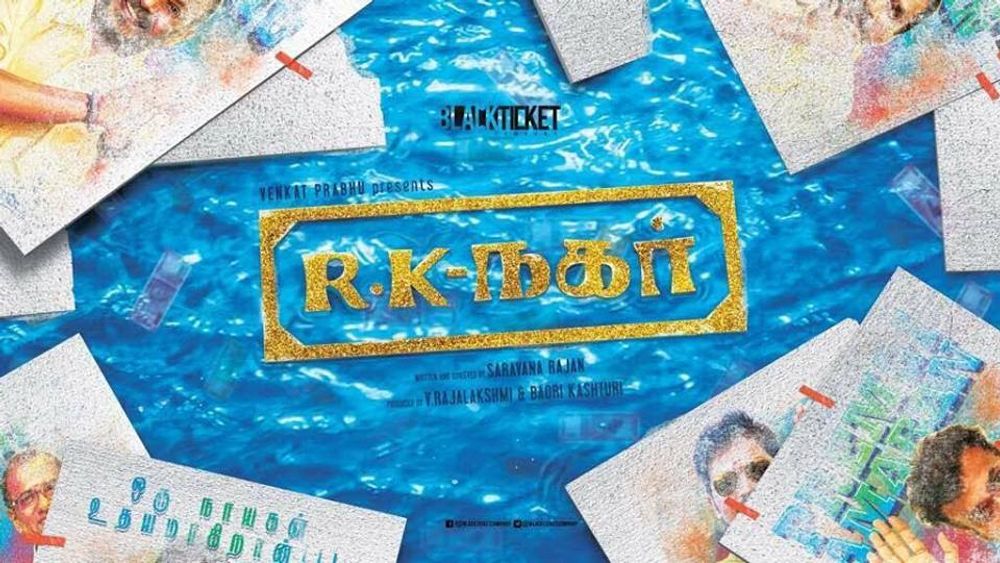 This project was announced way back in 2017 and has been in the dark for close to 2 years now. Yesterday, on the 28th of April, this film was officially released directly on Netflix. RK Nagar happens to be the first Tamil film to release during this lockdown phase. It must be noted that RK Nagar was earlier released on Netflix a few months and was removed after streaming for around 6 hours. Venkat Prabhu has twitted saying that - “Watch #Rknagar LEAGALLY on @NetflixIndia from today.” Other Tamil movies that are planned to release on Netflix are Ponmagal Vandhal, Takkar, Paramapadham Vilayattu and Server Sundaram.

Popular journalist has recovered from Coronavirus