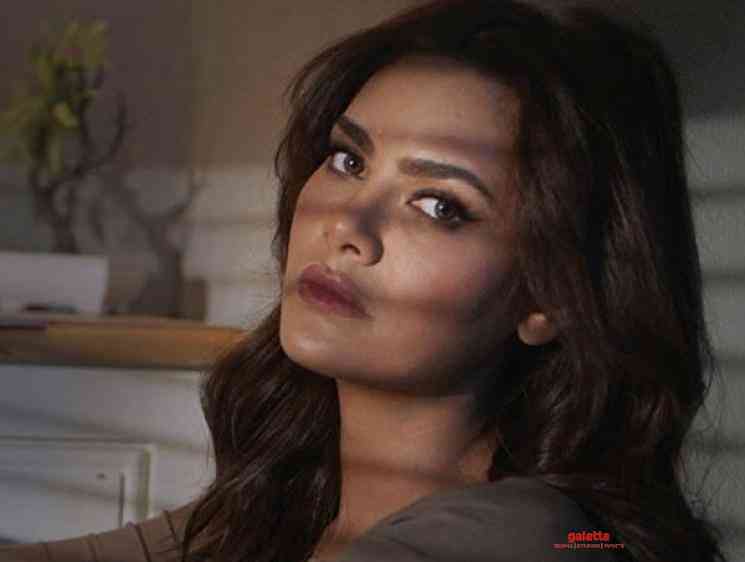 Rejctx is a ZEE5 Original series starring Sumeet Vyas, Kubbra Sait, Anisha Victor, Ahmed Masi Wali, and Ridhi Khakhar. This edgy, fast-paced thriller is a coming of age story about a group of youngsters who form a rap band to showcase their talent and express their angst. Revel in this engaging drama that has been likened to internationally acclaimed teen shows like 13 Reasons Why and Stranger Things. The first season which had 10 intriguing episodes aired last year and received positive responses from the viewers.

Following the success, the team of Rejctx is now back with the second season of the series and the show revolves around the story of a group of teenagers and the dark world that they are a part of and the stunning Esha Gupta will be playing the role of Officer Renee in the film.

The Rejctx are coming back! Join officer Rene as she goes all out to uncover the secrets of REJCTX. Will the youngsters end up falling into bigger troubles this time? Enjoy this teaser and get ready to watch this gripping thriller on ZEE5. The airing date is yet to be revealed. Check out the teaser below, 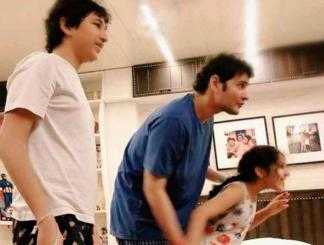 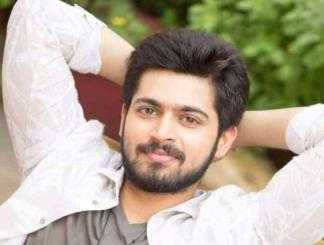 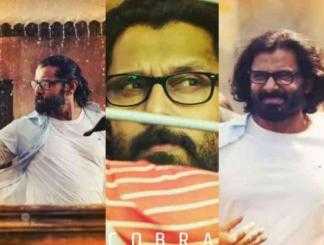 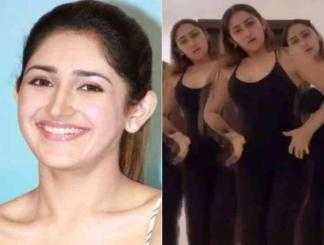 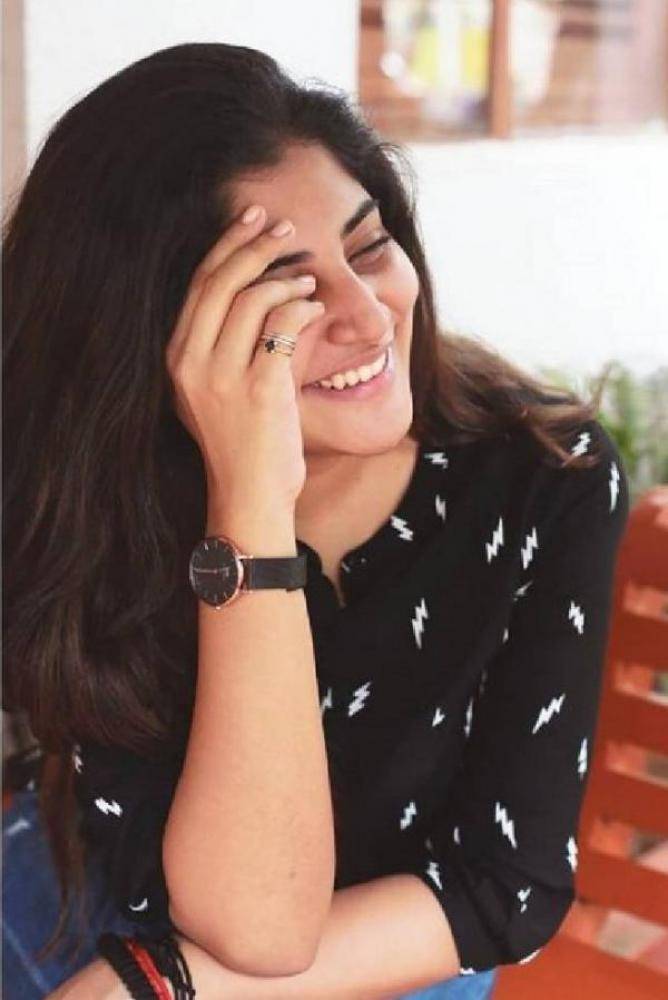 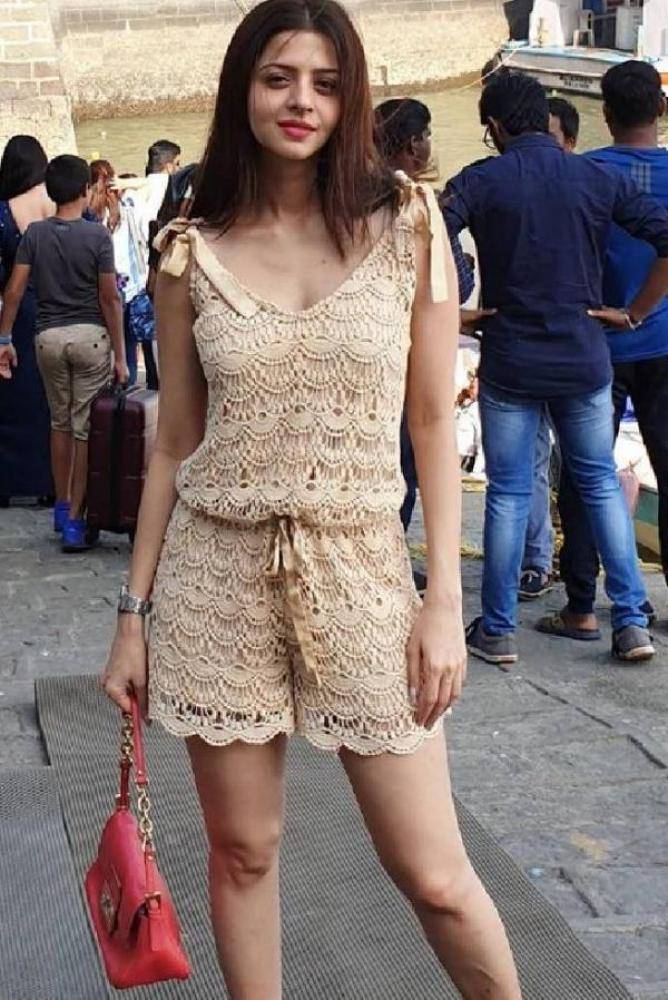 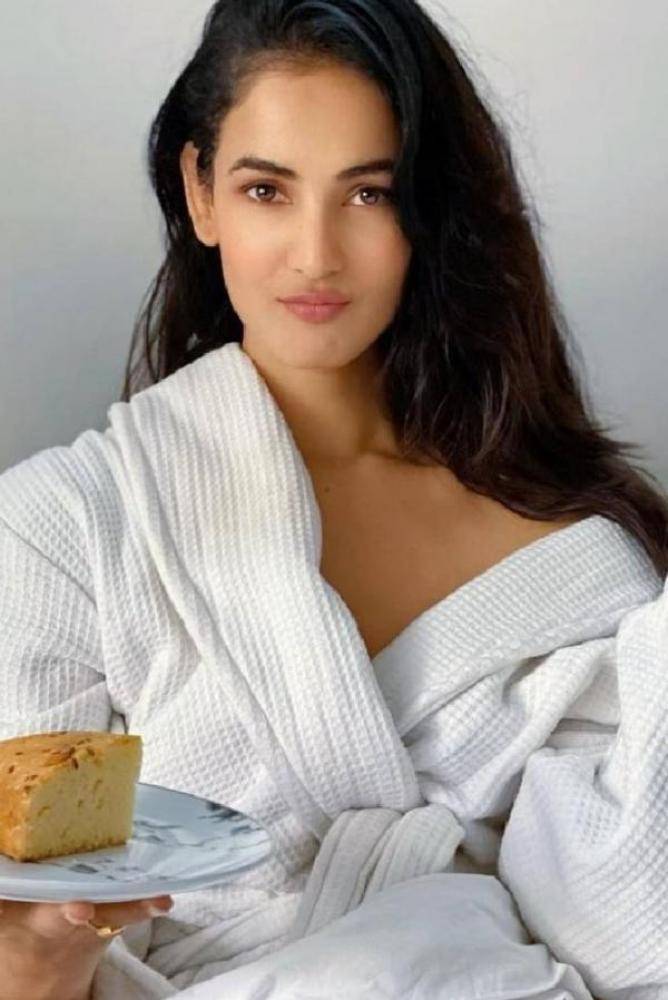 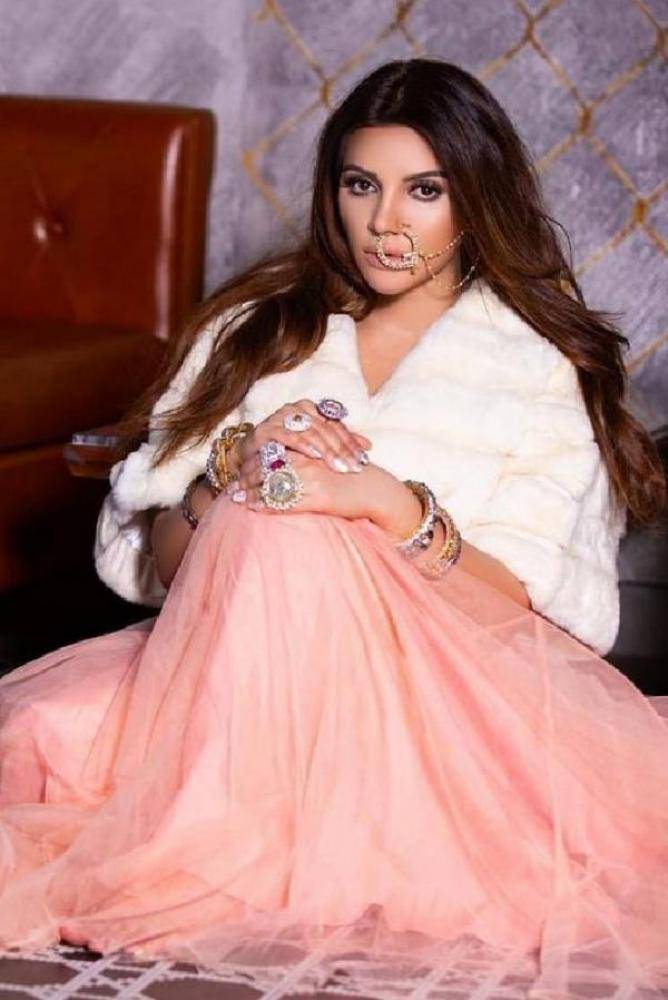 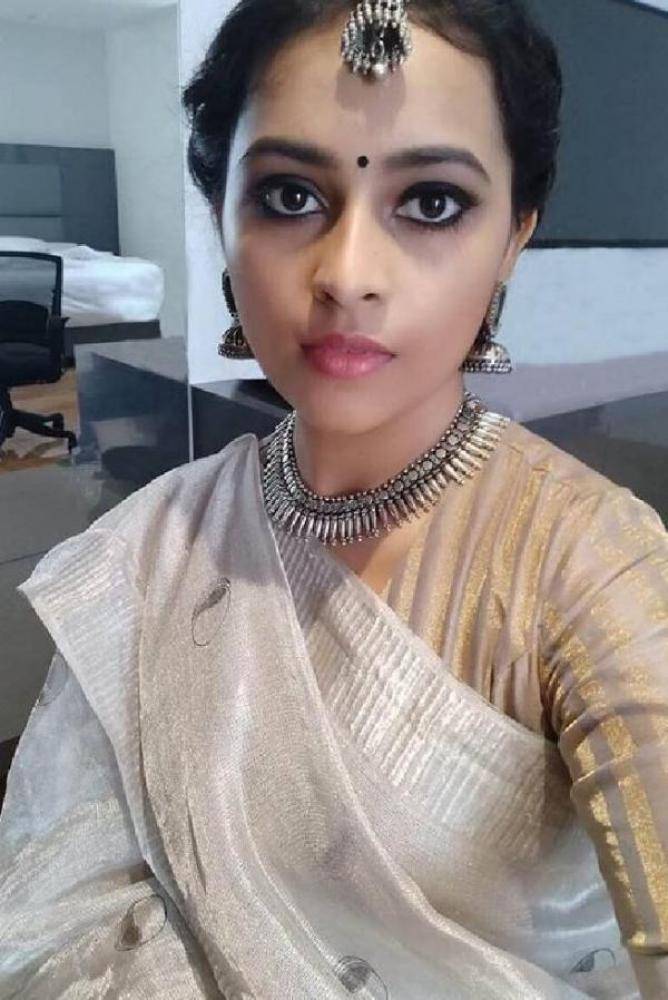 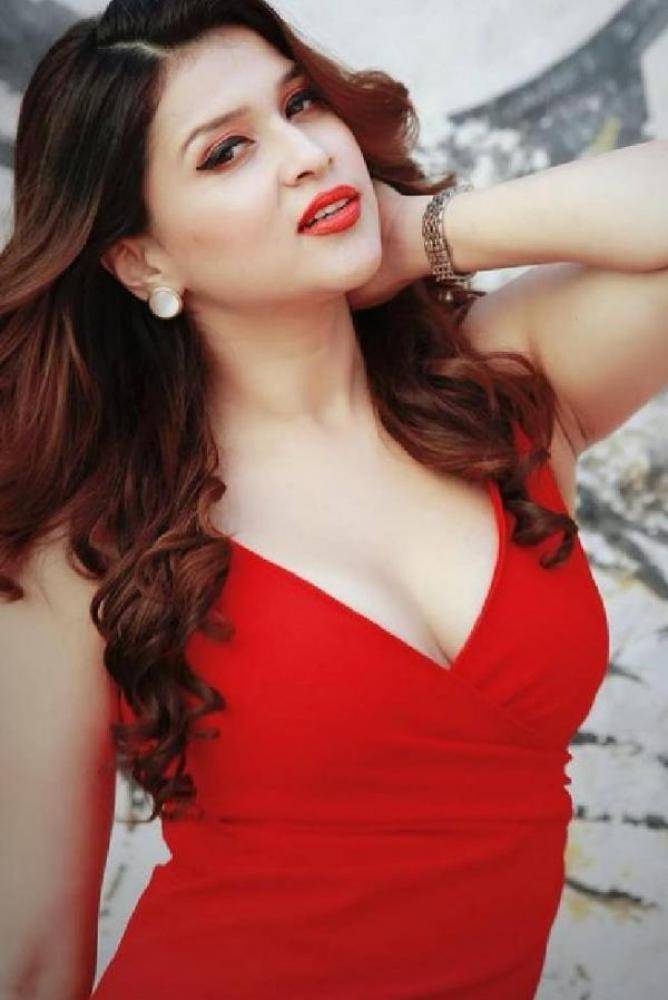 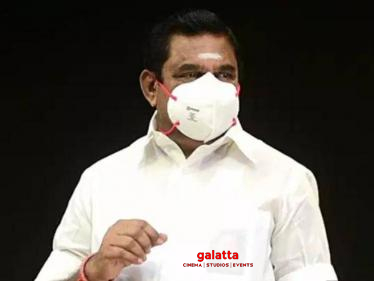 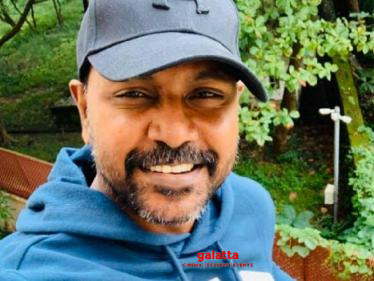 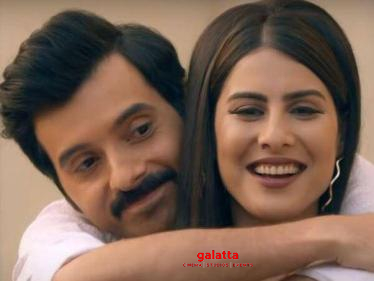 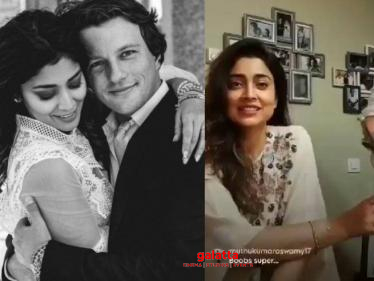 Shriya's husband Andrei's fun reply to a man who made an inappropriate comment!