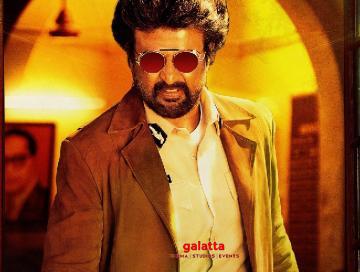 Superstar Rajinikanth's Darbar is gearing up to hit the screens on January 9, 2020 for the festive occasion of Pongal. This mega biggie features big names like Nayanthara, Suniel Shetty, Prateik Babbar, Yogi Babu, and Nivetha Thomas in the star cast. The grand audio launch of the film is now happening at Jawaharlal Nehru Indoor Stadium amidst the presence of thousands of Thalaivar fans. The makers have now released the official jukebox of Darbar that is filled with variety of songs that will satisfy the masses. 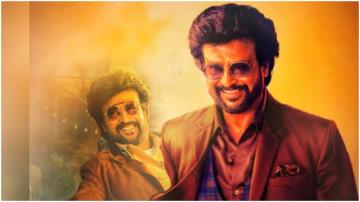 The first song from the film, Chumma Kizhi, got an outstanding reception from the fans and it is now time for the rest of the songs to take over the buzz. The album pumps up the mood of the listeners and is sure to lighten up the theatre ambience during the film's release. With Superstar Rajinikanth's charismatic screen presence, style and the dance moves, the songs will definitely make the fans go gaga. Among these new list of songs, 'Thani Vazhi' is an instant pick that is packed with full power and energy.

The digital rights of the film's music belongs to Divo Music. This jukebox is definitely going to take the social media by storm as the songs are full of energy and celebration. Check out the Darbar jukebox here (below these images): 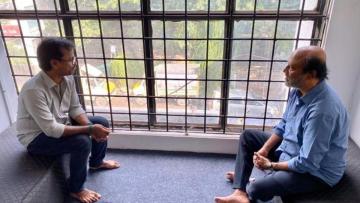 People looking for online information on Rajinikanth,,Lasya will find this news story useful.