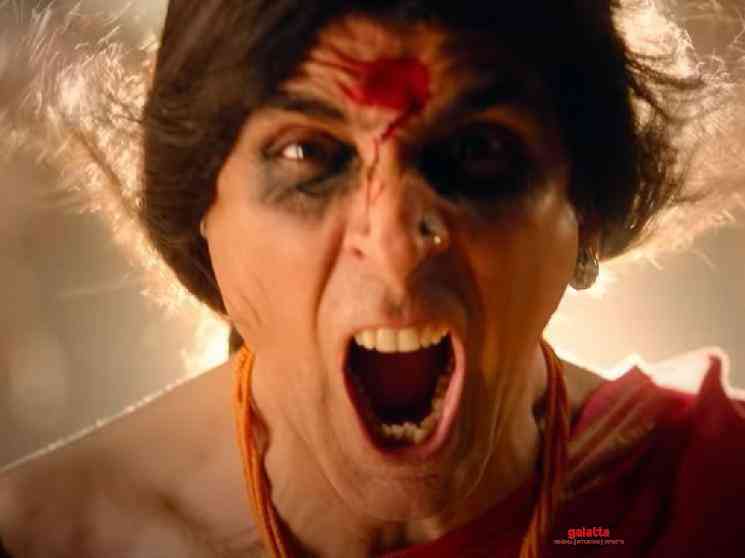 Very recently, the title of Akshay Kumar's Laxmmi Bomb was changed to Laxmii and the film is gearing up to release on Disney + Hotstar OTT platform on November 9. We are just 6 days away from the film's release and the fans are super excitedly waiting for the d-day. A few days before, the makers had released the video of the first single titled 'Burjkhalifa' and it featured Akshay Kumar and Kiara Advani. Both of them set the screen on fire with their ultimate dance moves and stylish screen presence. The video song went viral on social media and was well received by the fans.

Following that, the makers have now released the video of the second single and this song is called 'Bam Bholle'. This high energy dance number is composed and penned by Ullumanati and crooned by Viruss. 'Bam Bholle' is the climax dance song where the ghost takes complete control of the protagonist and kills the evil people. Laxmii is the official Hindi remake of Raghava Lawrence's Kanchana and this newly released 'Bam Bholle' song is the Hindi version of 'Kodiyavanin Kadhaya' song from Kanchana. Akshay Kumar strikes big time with his electrifying performance and he is full of energy in this song.

His exciting dance moves and crazy mood is sure to keep the fans entertained and the song has been shot in a grand manner. The video song also features a lot of transgenders dancing alongside Akshay Kumar and it looks great. The fans are eagerly looking forward to witnessing his performance. This particular video song has been shot by cinematographer Santhana Krishnan Ravichandran, while the full movie is shot by DoP Vetri Palanisamy. The song has been released on the official YouTube channel of Zee Music who owns the film's audio rights. The film is produced by Cape Of Good Films and Fox Star Studios, in association with Shabinaa Entertainment and Tushar Entertainment House. 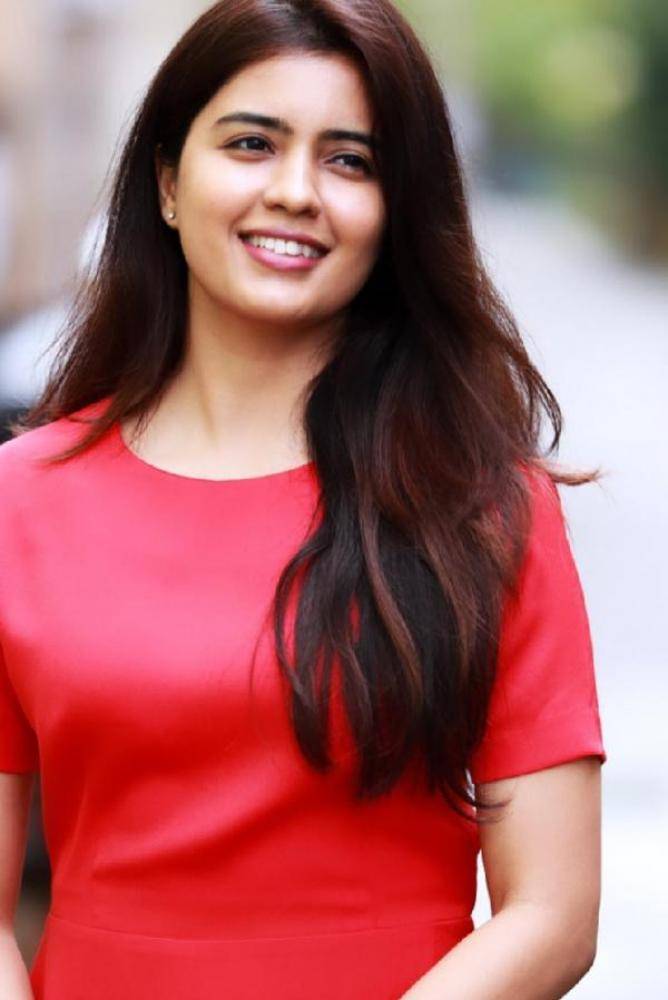