Prasanna must be a happy man as his latest release, Mafia: Chapter One, is off to a good opening and his performance as DK is receiving high praises from the general audience and critics. Meanwhile, interesting details about his next film are out. In a recent interview with a popular media house, Prasanna has confirmed that he will be acting as the male lead in director Ashwin Saravanan’s untitled next Tamil-Telugu bilingual. For the uninformed, Ashwin Saravanan has directed two notable films including Nayanthara’s Maya and Taapsee Pannu’s Game Over.

Additional input is that this new film will have Samantha as the lead and it will be a female-centric film. It is going to be interesting to see two strong performers like Samantha and Prasanna share screen space together and with a promising talent like Ashwin Saravanan at the helm, we can be sure of the overall quality of the film. More details about the project are awaited. 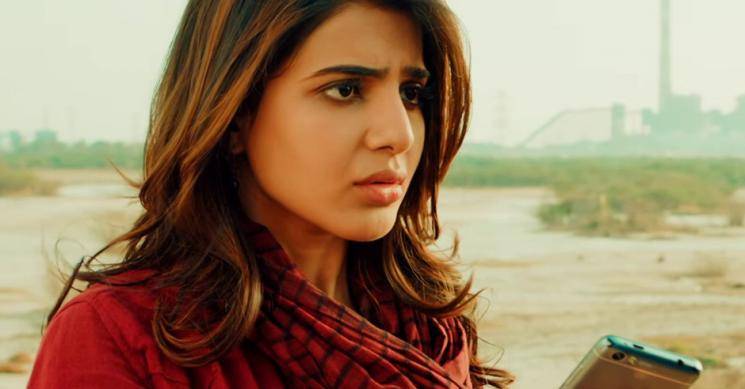 Samantha was last seen in the critically acclaimed Super Deluxe and she will soon start shooting for Kaathuvaakula Rendu Kaadhal, directed by Vignesh Shivan, co-starring Makkal Selvan Vijay Sethupathi and Nayanthara. As for Prasanna, he is gearing up to resume shooting for the next schedule of Mysskin’s Thupparivaalan 2, starring Vishal.