Popular singer and television host Divya got hitched to her longtime friend Shibu Tharakan. The grand and fairy wedding event happened yesterday (December 27) at Chennai and it was attended by a lot of known singers and musicians from the industry. Popular singers like Haricharan, Naresh Iyer, Vijay Yesudas, Rahul Nambiar, Devan Ekhambaram, KG Ranjith, Sujatha Mohan, Swetha Mohan, Vandana Srinivasan, Aalaap Raju, and others. Divya became popular after her impressive work as a host in the popular television show, Super Singer in Star Vijay.

She also crooned her voice for super hit song like ‘Dheemthanakka Thillana’ (Villu) and ‘En Jannal Vandha Kaatre’ (Theeratha Vilaiyattu Pillai). Divya recently started pursuing her entrepreneurship career with DVIJ Clothing for Women. Divya owns a fan base for her casual anchoring and she was one of the most sought after anchors at that time.

The pictures and videos from the wedding have been doing the rounds on social media and Divya has been receiving wishes and congratulatory messages from her followers, friends, and well-wishers. At this happy juncture, Galatta sends its best wishes to the newly married couple! 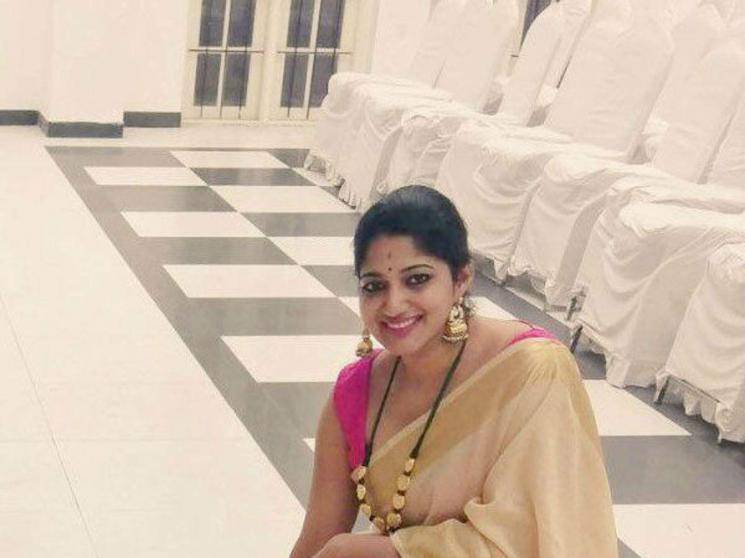 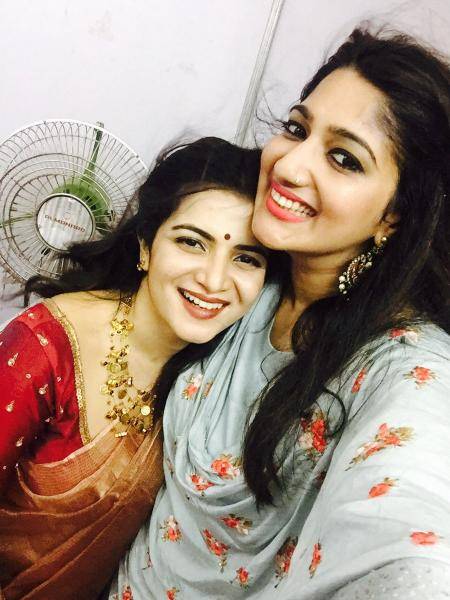 Wishing @divuvj and Shibu always the best and a happy Married Life together! Such a beautiful wedding! #difoundherbu

"Jo and I loved the film", Suriya's latest statement - check out!

Gautham Menon gets replaced in new action film - check out who it is!