''Did my three marriages cause any problem to society?'' - Pawan Kalyan 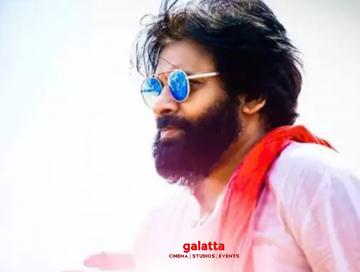 It is well known that Telugu Powerstar Pawan Kalyan has been married three times: to Nandini from 1997 to 2007, to Renu Desai from 2009 to 2012 and to Anna Lezhneva since 2013. He has two children with Renu Desai, and two more children with Anna Lezhneva. Recently, Andhra Pradesh Chief Minister YS Jagan Mohan Reddy made a personal attack on Pawan Kalyan regarding his marital status. Now Jana Sena chief Pawan Kalyan hit back at Andhra Pradesh Chief Minister YS Jagan Mohan Reddy for making a personal attack on him, asking him what problem he has due to his three marriages. 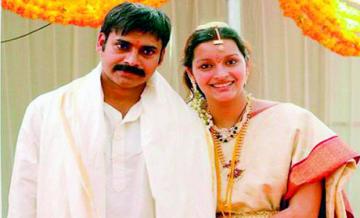 Jagan Mohan Reddy on Monday, while criticizing all the political leaders who have been opposing the government's move to make English as the medium of instruction in state-run schools, launched a bitter personal attack against Pawan Kalyan. He said, “I ask cinema actor Pawan Kalyan – you have three wives, probably having four or five children. I want to ask, in which medium of education are you making them study?” 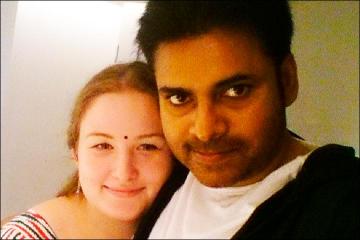 Pawan Kalyan said it was unfortunate that Jagan Reddy was resorting to personal attacks for questioning the government. "You are repeatedly saying I married three women. What problem you have with my marriages. Is it because of my marriages you were in jail for two years," he asked Jagan Reddy. 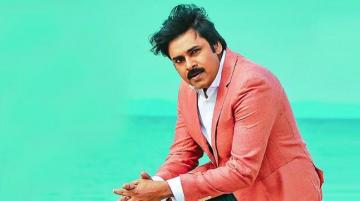