One of the iconic stars of Kollywood in the 80s and the 90s, Navarasa Nayagan Karthik has played a plethora of roles as a hero, antagonist as well as supporting characters. His last movie as a hero was way back in 2007, in the movie Kalakkura Chandru and since, he has been mainly playing supporting characters. His last on screen appearance was a cameo appearance in Karthi's early 2019 release Dev. His last full-length role was as his son Gautham Karthik's on-screen father in the 2018 release Mr. Chandramouli. Now, Karthik is all set to return as a hero in a new movie! 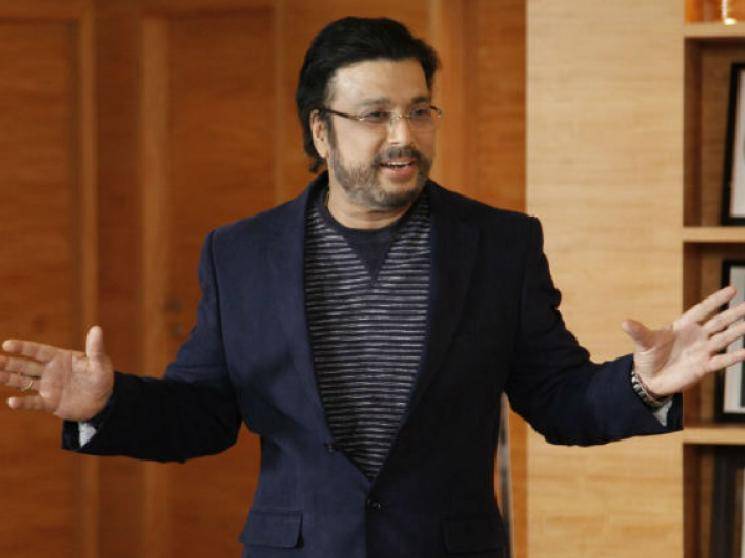 Karthik Muthuraman will be seen playing the lead in the upcoming movie Thee Ivan, which has gone on floors today! This new movie, to be directed by TM Jayamurugan, is based on a brother-sister relationship, set in the Kongu regions of Tamil Nadu. Thee Ivan is to be bankrolled by Nirmala Devi Jayamurugan under the Manithan Cine Arts banner and will have background score by Ali Mirzaq. The shoot of this movie has begun today (19/02/2020), with a Pooja. The title and first look poster of Thee Ivan have been released today and it shows Karthik in a youthful action avatar beside a Jawa bike! 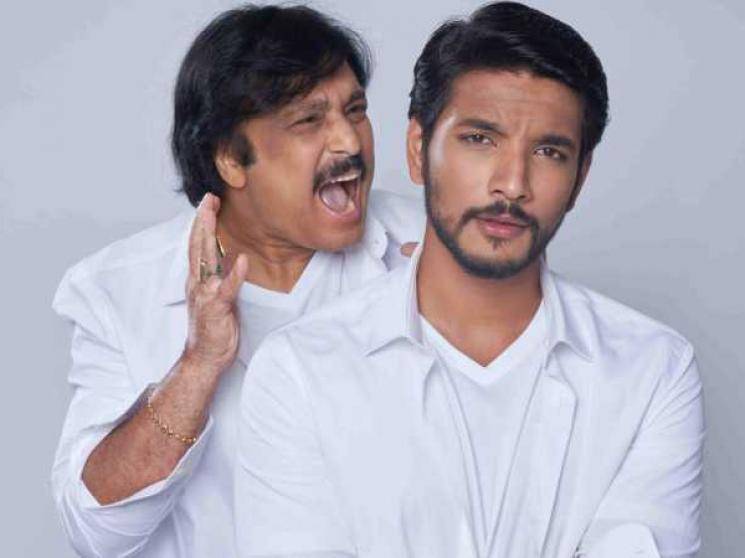 With clenched fists, Karthik is in an all-black outfit and looks poised for a fight. YN Murali is handling the cinematography of Thee Ivan, which has editing by Greyson and stunts by Kickass Kali. Meanwhile, a recent post by Karthik on his social media page states that he is also working on an interesting script which is expected to finish soon and he plans to direct this project as his next venture and he also stated that talks are on for it! It would definitely be interesting to see the evergreen Karthik Muthuraman back to Cinema in full swing! 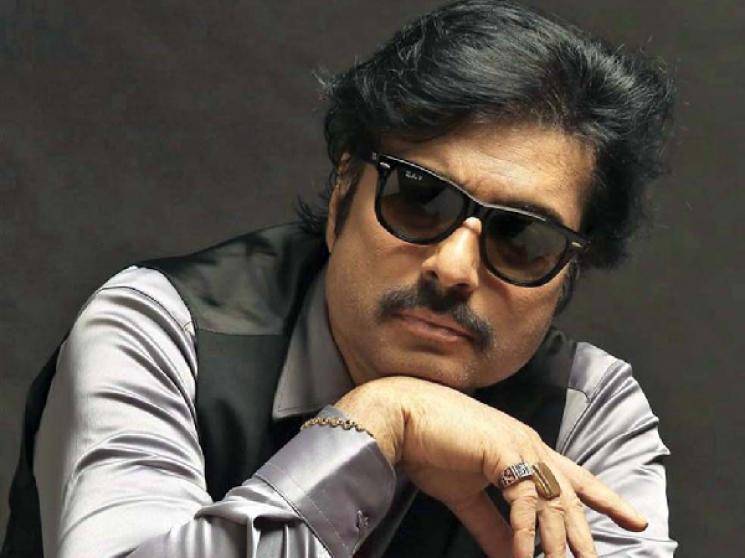