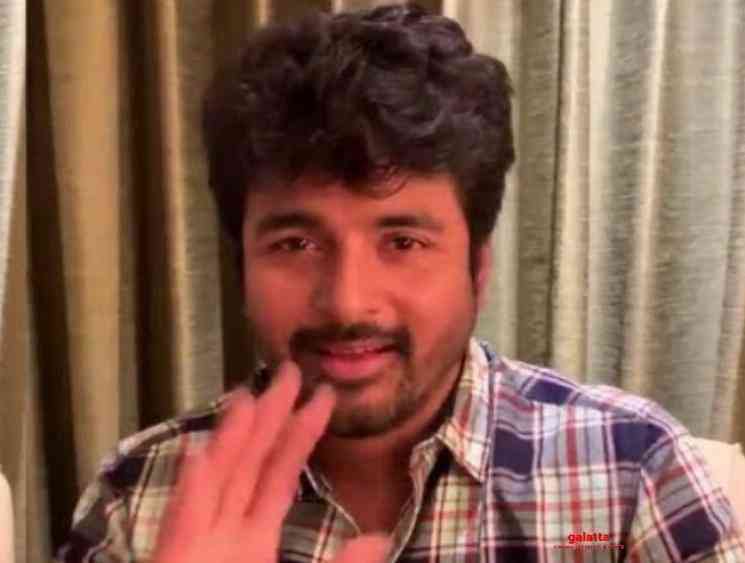 Sivakarthikeyan has risen to the top of the league in less than a decade since he entered mainstream cinema as a hero after starring in major supporting roles alongside other stars. Having made his debut as a hero with Marina in 2012, Sivakarthikeyan has also established himself as a producer with his Sivakarthikeyan Productions banner, which is all set to bring two big ventures next - Vaazhl and Doctor. Apart from producing Doctor, he is playing the lead role under Kolamaavu Kokila fame Nelson Dilipkumar's direction and is also starring in the highly anticipated sci-fi venture, Ayalaan, being directed by Indru Netru Naalai fame R. Ravkumar. 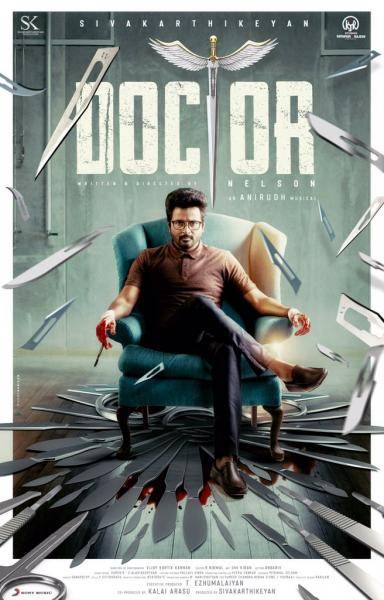 Having celebrated his birthday earlier this week on February 17, Sivakarthikeyan fans were in for a treat when the the first look posters for both Doctor and Ayalaan were unveiled leaving the star's huge following mighty satisfied. Sivakarthikeyan, who has been overwhelmed and surprised by the massive outpouring of love shown towards both Doctor and Ayalaan already, took to his social media pages to express his gratitude to his followers, while also thanking them and his peers in Tamil cinema for their birthday wishes. He also went on to congratulate fans for celebrating his birthday with various welfare activities beneficial for the common public and added saying he will strive hard to continue to bring out more new films and also grow up to be a better person. 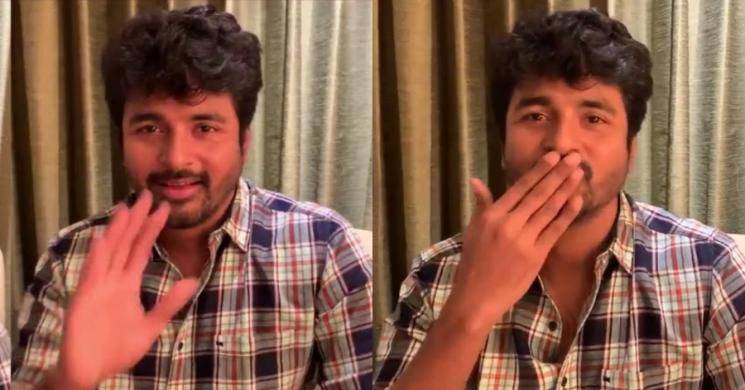 Thank you all and Love you all 🤗🙏👍 pic.twitter.com/gQTEZYjdTt 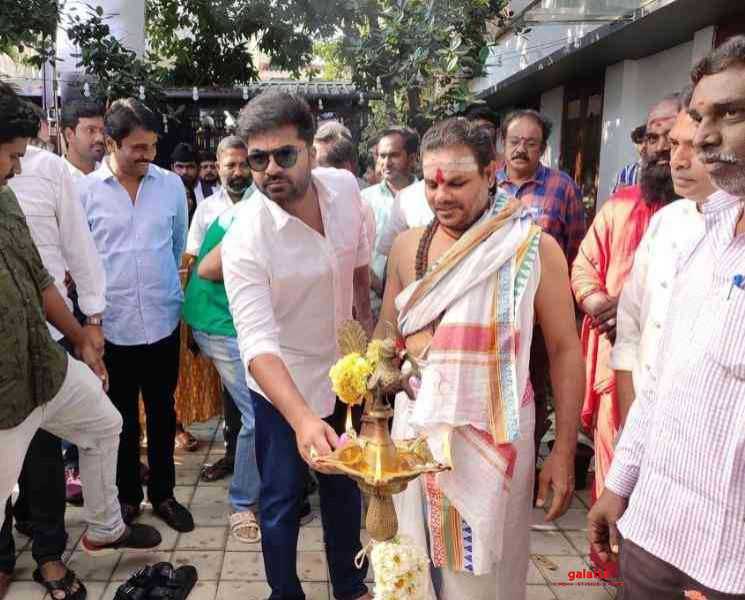 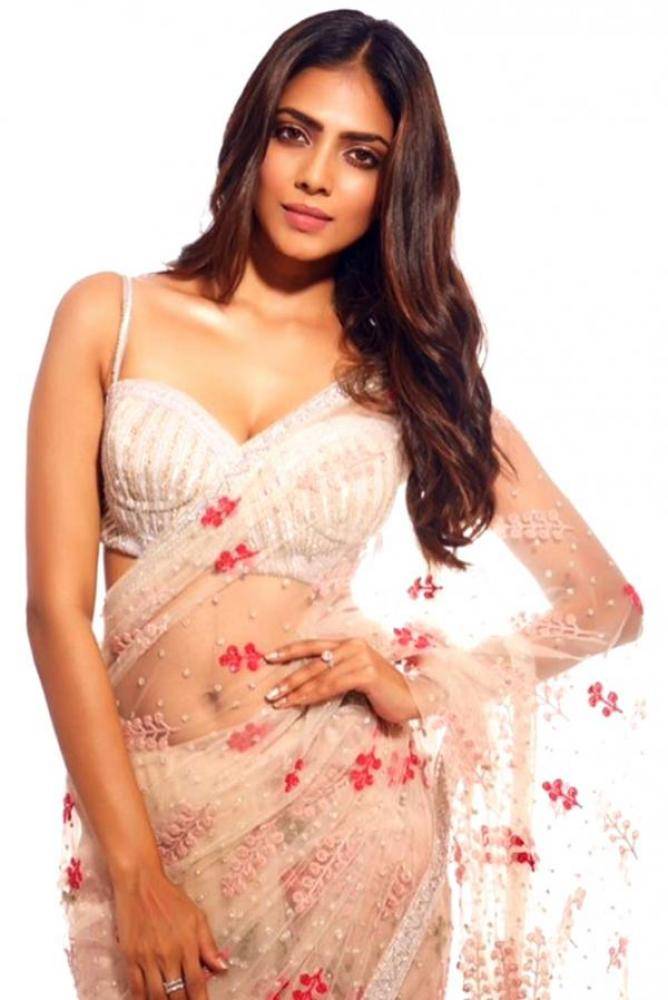 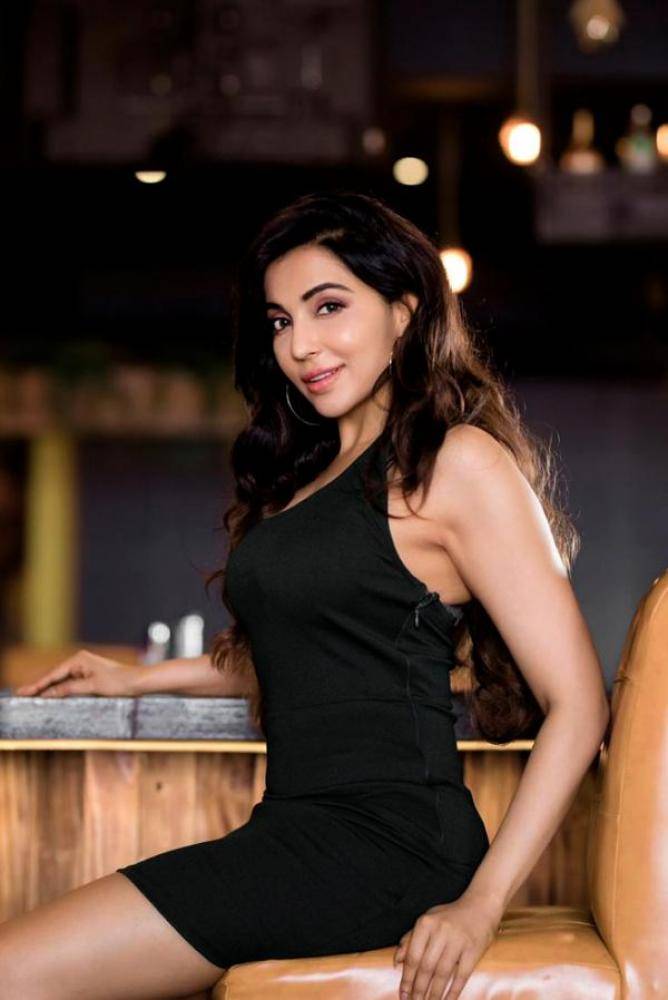 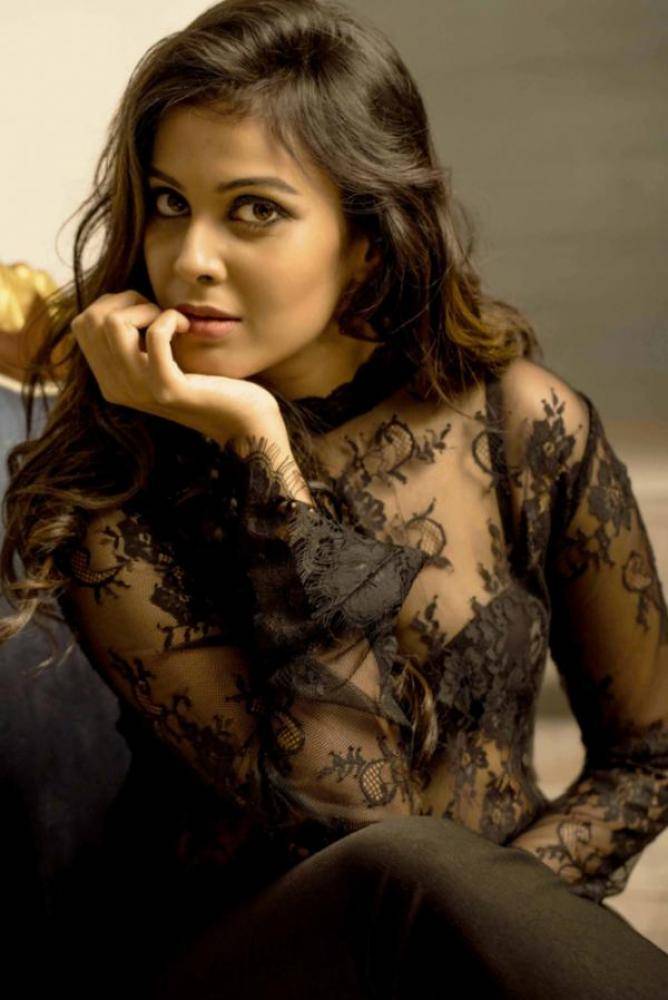 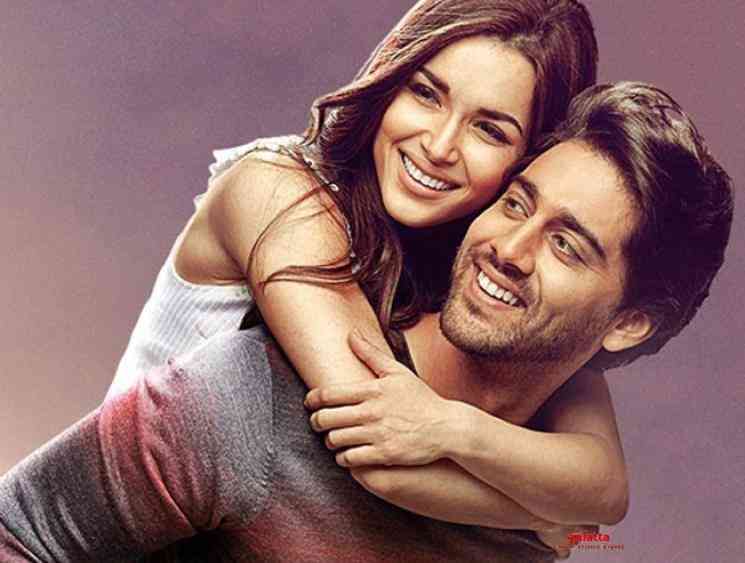 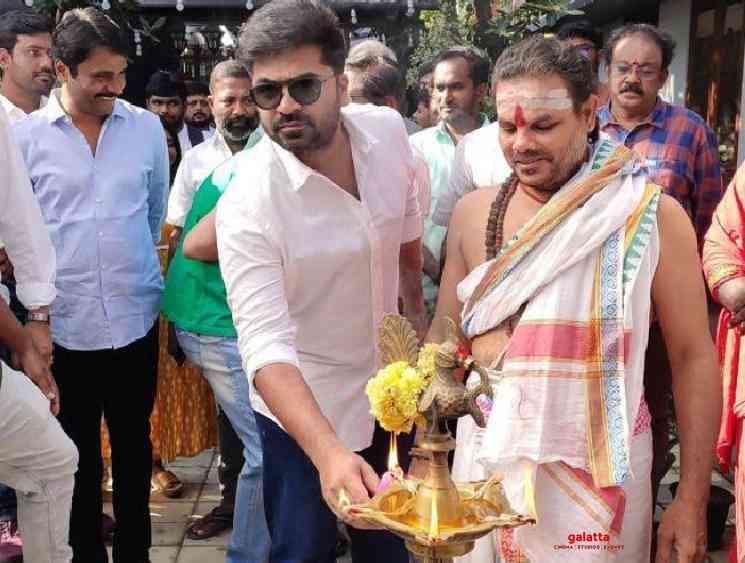 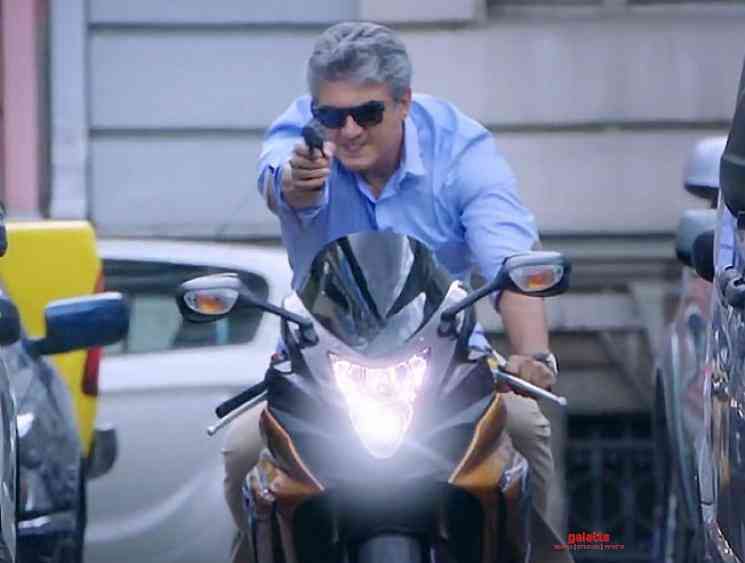