The Indian Cricket Team which won the World Cup in 1983, also known as Kapil's Devils, are the pioneers in setting the tone for Cricket's astounding growth in our country! This team instilled the belief that Indians can be champions in the world and now a movie is being made on this team and their journey to becoming World Champions. Titled '83, this movie has Ranveer Singh playing Kapil Dev's role and has a whole array of stars playing the rest of the team members. '83 is being directed by Kabir Khan and is expected to hit the screens on 10th April, 2020! Now, we have an exciting update about this movie! 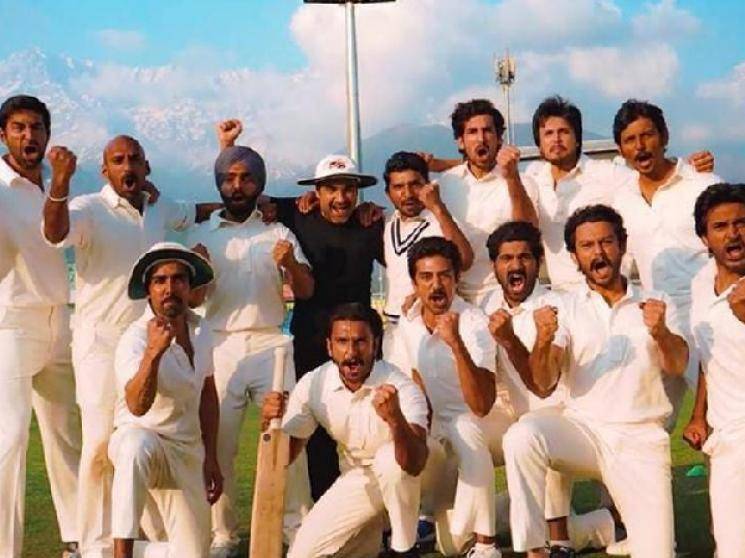 One of the legendary and leading production houses in Tollywood - the Akkineni family's Annapurna Studios, will be releasing '83, in Telugu. This movie has pan-Indian appeal as Cricket and Cinema are like religions in our nation and this movie is all set to relive one of the most iconic moments in our history. '83 is being jointly bankrolled by Vishnu Vardhan Induri, Madhu Mantena, Kabir Khan, Deepika Padukone and Sajid Nadiadwala, under the Reliance Entertainment, Nadiadwala Grandson Entertainment and Vibri Media banners! 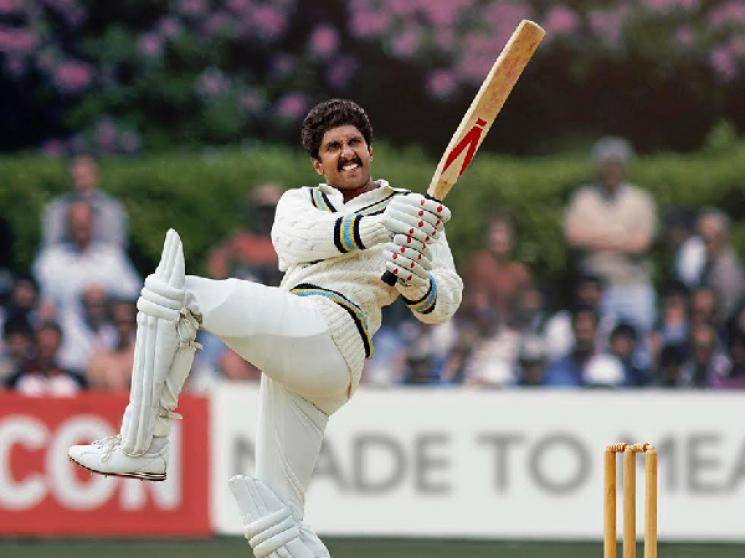 The cast of '83 includes Ranveer Singh, Harrdy Sandhu, Deepika Padukone, Tahir Raj Bhasin, Saqib Saleem, Ammy Virk, Jiiva, Sahil Khattar, Jatin Sarna, Chirag Patil, Adinath Kothare, Boman Irani, Pankaj Tripathi, Neena Gupta, Parvatii Nair and a whole host of other stars. Pritam and Julius Packiam are handling the music for this movie, which has cinematography by Aseem Mishra and editing by Rameshwar S Bhagat! The '83 team just recently released the character posters of all the actors and they were extremely well received by the fans! Reports state that the Tamil version of '83 would be released by Ulaganayagan Kamal Haasan's RKFI banner! 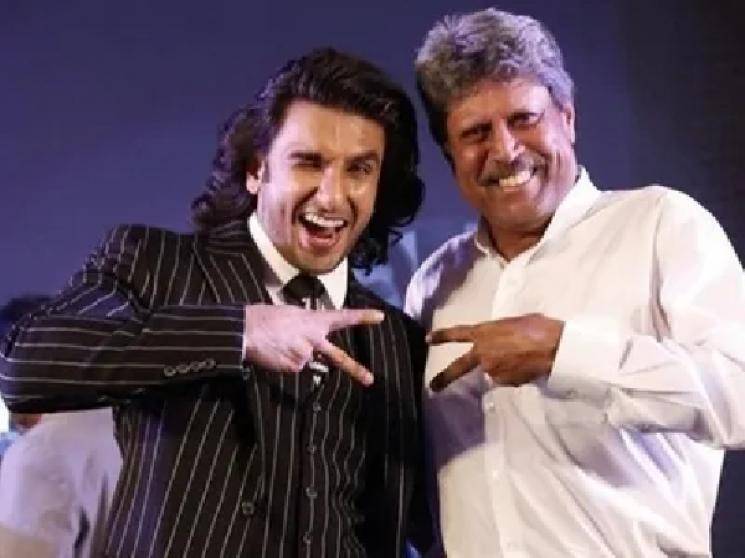