Composer turned actor Hiphop Tamizha's latest film, Naan Sirithal, was his third-time association with Sundar. C as the producer, who bankrolled the comedy family entertainer under his Avni Movies banner. Their previous two collaborations were the 2017 blockbuster, Meesaya Murukku, following which, the sports comedy entertainer, Natpe Thunai, came out early last year and went on to perform well at the box office.

Hiphop Tamizha, as with his other two acting ventures, composed the music for Naan Sirithal as well under newcomer Raana's direction featuring Iswarya Menon as the female lead and the film's plot revolving around a youth who had a condition called as 'Pseudobulbar affect'. As with his films, the songs in Naan Sirithal too turned out to be hits with the 'BreakUp Song' going on to become a chart-buster among the youth. 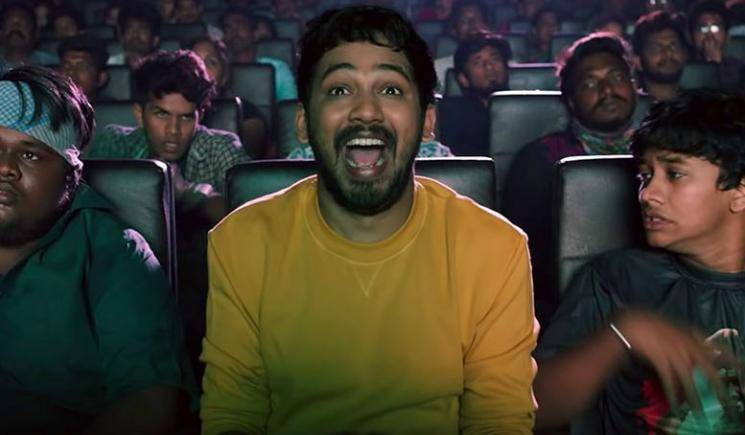 Now, Hiphop Tamizha has shared a video on his Instagram page where we see that the 'BreakUp Song' has been set to the visuals of director SS Rajamouli's mega blockbuster, Baahubali. Adhi, who had come across the video, is mighty pleased with the efforts of those behind it, who had edited the youth superstar in the role of Baahubali portrayed by 'Rebel Star' Prabhas in the original films. Check out the hilarious video below:

Amala Paul opens up on life after her father's death