Director Mysskin’s Psycho is gearing up to hit the screens on January 24 and the fans are eagerly waiting to witness this intense thriller on the big screen. The film stars Udhayanidhi Stalin, Kaatru Veliyidai fame Aditi Rao Hydari and Nithya Menen in the lead roles. Udhay will be seen as a blind musician in this film and he is expected to be seen in a completely new dimension as an actor. The film has been certified with an ‘A’ certificate by the censor board. The latest update is that the film’s satellite television rights have been acquired by Star Vijay Television. 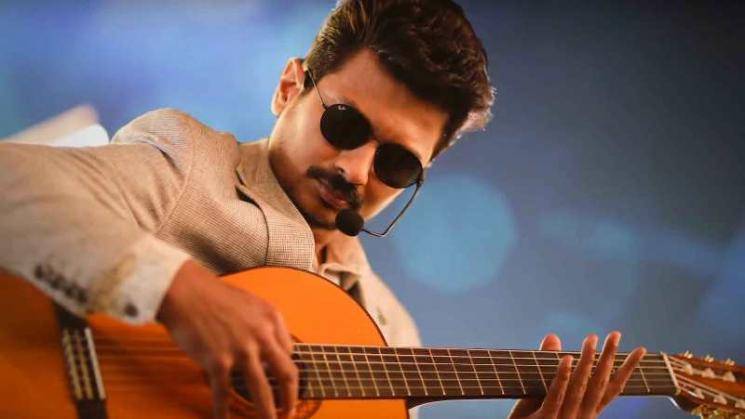 Recent blockbusters like Asuran and Kaithi were bagged by Vijay TV and following that, Psycho is the channel’s next big acquisition. The channel is known for repeated telecast of films and on that note, we can be assured of Psycho’s reach among the household audience. The film’s production house, Double Meaning Productions took to Twitter to make this announcement.

Psycho has music by Isaignani Ilaiyaraaja and the ‘Unna Nenachu’ track crooned by Sid Sriram has turned out to be a musical feast for fans. The film’s teaser and trailer gave a completely new experience to the viewers and we saw some intriguing arresting shots as well. Check out the announcement tweet below: