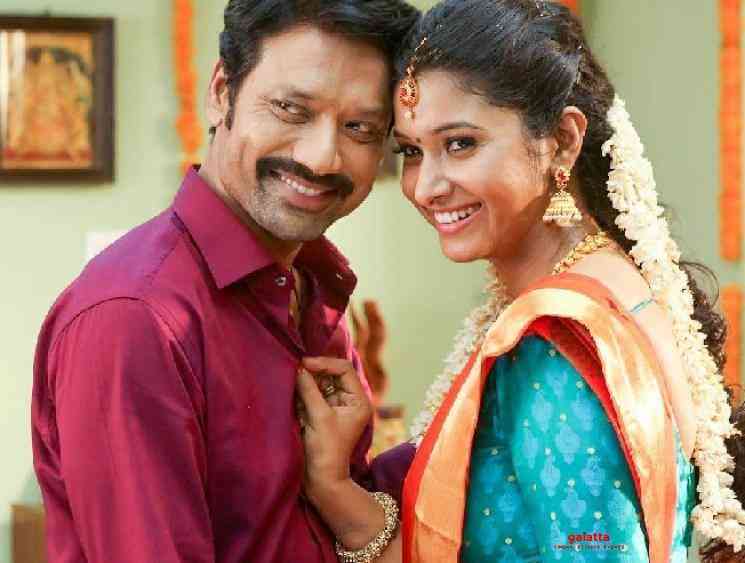 S.J.Suryah and Priya Bhavanishankar starred together in Nelson Venkatesan’s directorial, Monster and the duo’s chemistry worked in the favour of the film. Following the success of Monster, S.J.Suryah and Priya teamed up once again for Bommai, a musical romantic comedy directed by Radhamohan. The first look poster of the film was released a few days back and it was well received by the audience. The film is scheduled to hit the screens in February 2020.

Meanwhile, a section of the audience had reported that S.J.Suryah fell in love with Priya during the shooting of Bommai and proposed to her. In addition, it was also said that Priya rejected S.J.Suryah’s love proposal. This rumour started doing the rounds on social media and the fans were confused about this. Reacting to the rumour, S.J.Suryah expressed his anger and frustration over the baseless allegations made against him.

He took to Twitter to tell his followers and fans that Priya Bhavanishankar is a very good friend and there is nothing more than that. Coming back to Bommai, the film has music by Yuvan Shankar Raja, editing by Anthony and cinematography by Richard M Nathan. The film is produced by Angel Studios MH LLP.