The gorgeous and talented Disha Patani made her acting debut in the 2015 Telugu movie Loafer alongside Varun Tej, directed by Puri Jagannadh! In her short career so far, she has made huge strides and has also been garnering a lot of recognition for her acting prowess. She has already featured in Hindi and Telugu and in a Chinese film alongside Jackie Chan himself. Disha's last release was the 2019 Salman Khan starrer Bharat, which had a decent run in the theatres! Now, she is looking forward to the release of her next movie - Malang, which is set to release on February 7th! 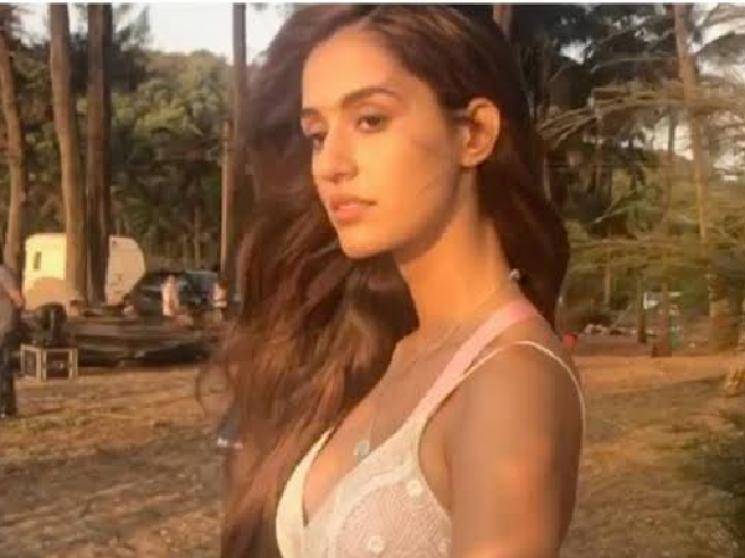 While promoting Malang, Disha was questioned about her thoughts on love and romance and the gorgeous beauty had quite a lot to share on this subject! She has revealed that she believes in love at first sight and the wonderful feeling of having butterflies in your stomach when you fall in love. Disha further revealed that she has fallen in love and also gone through a messy break-up that left her heartbroken. Disha stated that as she is a Gemini, there are no in-betweens for her and that it is either fully into a relationship or totally out of it and that it is a boon as well as a bane! 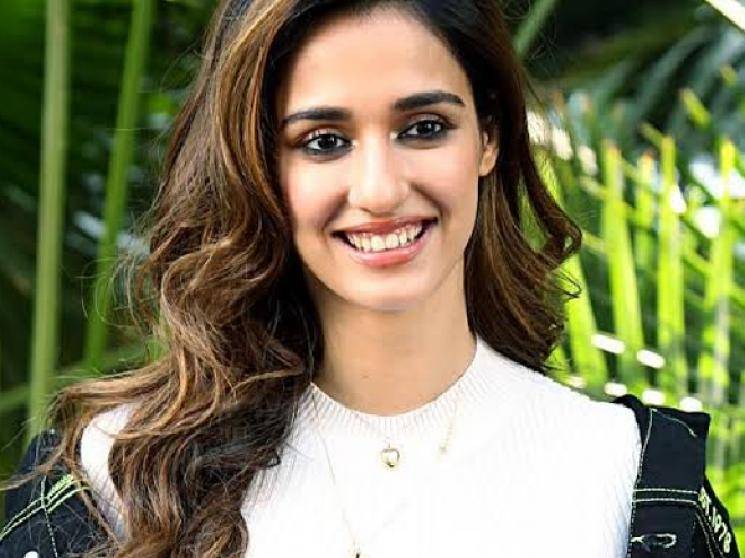 Disha Patani also went on to state that she is looking out for that special person who will rekindle the romance in her and make her feel like a girl again. She stressed this as she mentioned that the only time she feels like a girl is when she is in a relationship! Disha Patani and the handsome hunk Tiger Shroff, her Baaghi 2 co-star, are rumoured to be in a relationship but the both of them have their lips sealed on this issue! Well, we wish pretty Disha finds the love of her life, soon enough! 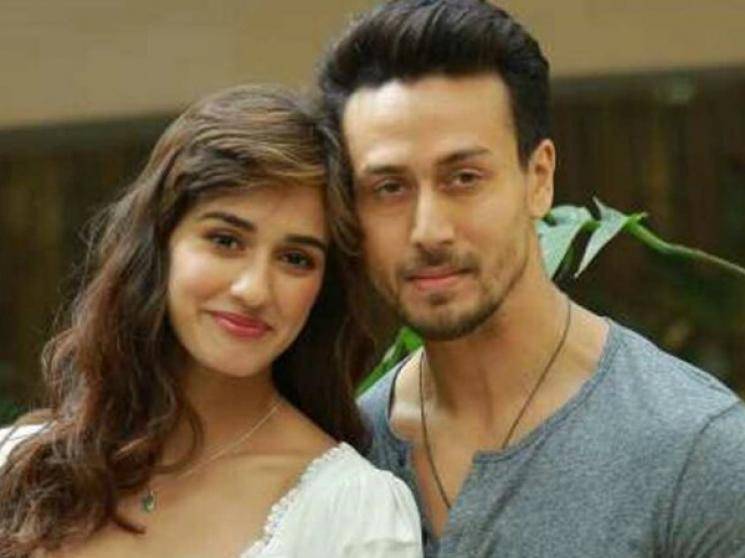