The 2018 Bollywood film, Andhadhun, starring Ayushmann Khurrana, Tabu and Radhika Apte in the lead roles went on to become a commercial blockbuster while also reaping huge praise from fans and critics alike. For a while now, there has been a talk that the smash hit Hindi film would be remade and that veteran actor turned director and producer, Thiagarajan, had acquired the Tamil remake rights with his son Prashanth said to be playing Ayushmann Khuranna's role as a blind piano player. That said, it has now been confirmed that the Andhadhun Tamil remake is indeed a go with Prashanth in the lead role and hit director Mohan Raja of Thani Oruvan fame will be directing the project. An image has now surfaced showing Mohan Raja and Thiagarajan standing beside the original Hindi film's director, Sriram Raghavan, putting all rumors surrounding who will be calling the shots once the Tamil remake rolls into production soon. 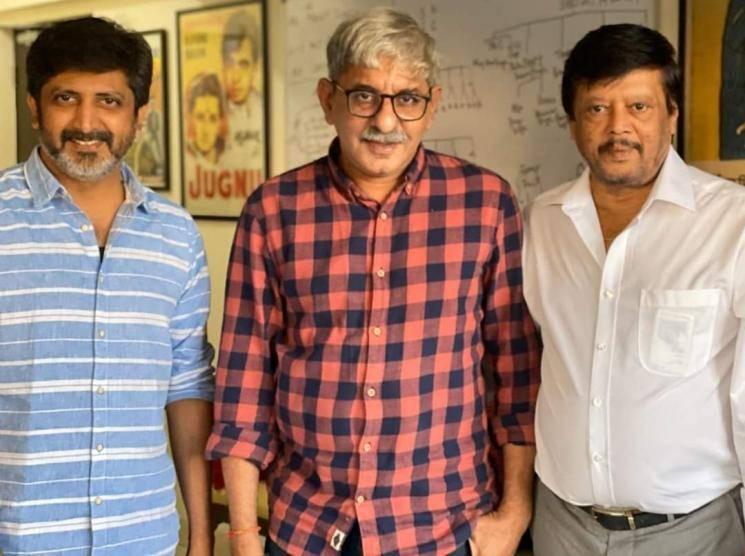 Mohan Raja broke through the mold of being labeled a remake director when he came out with his 2015 blockbuster, Thani Oruvan, starring his brother, Jayam Ravi in the lead role. Post his last directorial, Velaikkaran, it was revealed that he would be part of Thani Oruvan 2, which now seems to be put on hold for the sake of the Andhadhun Tamil remake. For a while now, there were speculations that Enai Noki Paayum Thota director Gautham Menon was being eyed to direct the Tamil remake venture, but Mohan Raja coming on board has now put those rumors to rest. 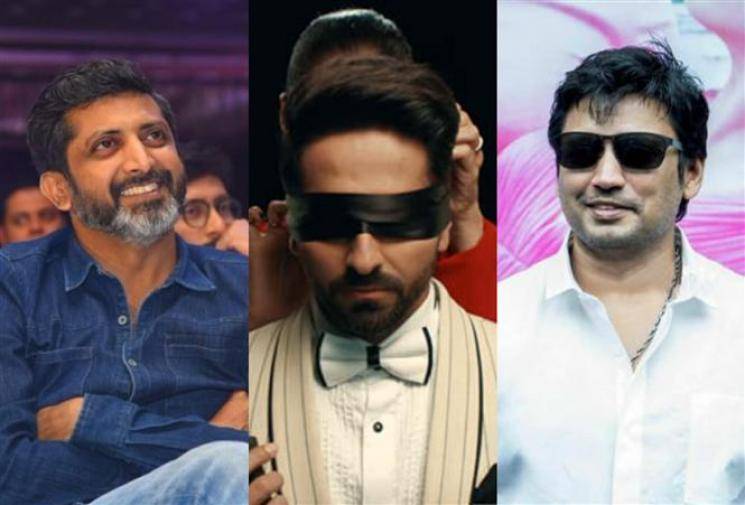 The Andhadhun Tamil remake will be 'Top Star' Prashanth's return to Tamil cinema after a gap of two years when he was last seen in the 2018 film, Johnny, apart from starring in a major supporting role in Telugu superstar Ram Charan's Vinaya Vidheya Rama, last year. There are quite a lot of expectations surrounding the Andhadhun remake considering the film won the approval of fans everywhere for its edge-of-your-seat whodunit plot. It now remains to be seen who is cast next in the roles of Tabu and Radhika Apte as they had a major part to play in the Hindi original with an official announcement expected to be made in the days following which filming too will kick-off. 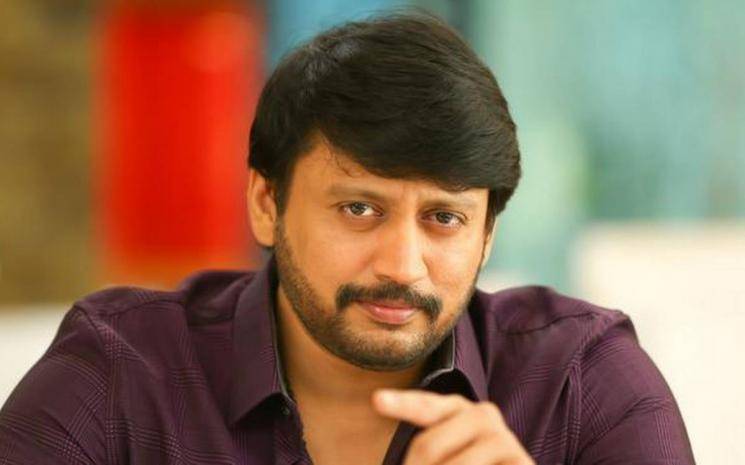 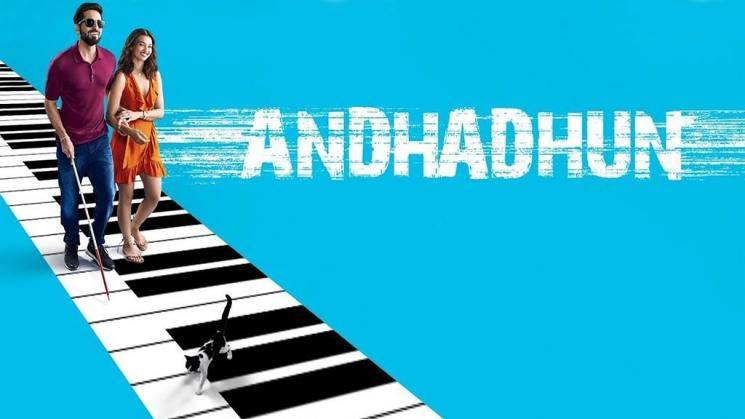 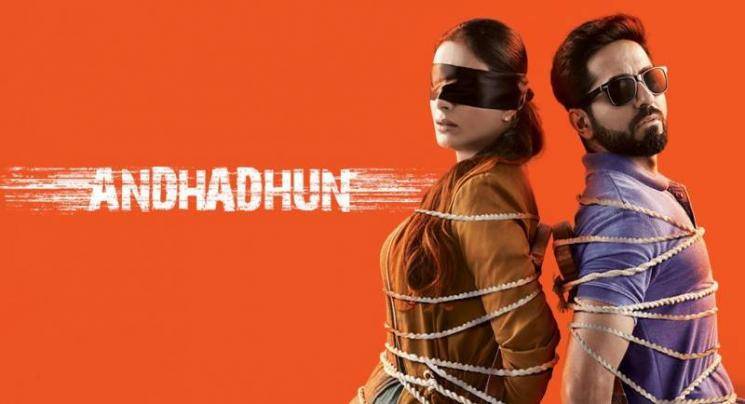