It is raining updates from the camp of Thalaivar 168. Yes, the makers had revealed yesterday that Keerthy Suresh and Prakash Raj will be a part of the film. And now, it is time to welcome the film's leading lady who would pair Rajinikanth in this Siva directorial. The much loved evergreen talent, Meena will be playing Thalaivar's love interest in this rural emotional family entertainer. Sun Pictures took to Twitter to make this announcement and this has made the fans excited and happy. Meena was last seen opposite Rajinikanth in the blockbuster hit, Muthu, which released in 1995.

After a long gap of 24 years, Meena will be sharing screen space with Rajini again and the project's casting looks already exciting. Meena's last Tamil film was Thambikottai which released in 2011 and Thalaivar 168 will be her comeback film! With music by D Imman, Thalaivar 168 is scheduled to hit the screens for Diwali 2020. 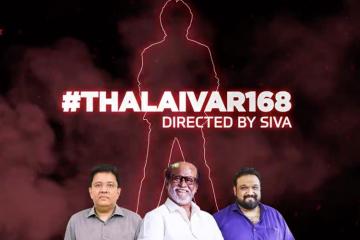 According to the reports, it is said that Keerthy Suresh will be seen as Rajini's younger sister, while Prakash Raj is said to be the antagonist. As for the technical team, the film will have music by D Imman, editing by Ruben and stunt choreography by Dhilip Subbarayyan. Stay tuned for more updates. 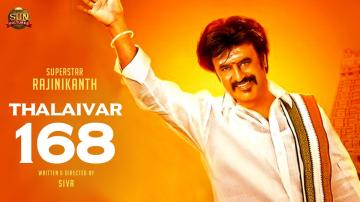