Streaming services have become popular over the past couple of years with viewers from across the world accessing exclusive video content as per their comforts and demands. The worldwide media-services provider and production company, Netflix, has been a pioneer by setting up new benchmarks in green-lighting and releasing new films, web series and shows catering to different genres and different age groups. Likewise, India too has become a major hub for Netflix, who have branched out extensively and are coming up with the new Hindi film, Maska, starring Prit Kamani, Nikita Dutta, Shirley Setia, Manisha Koirala, Javed Jaffrey and Boman Irani in starring roles with an official trailer now being released. 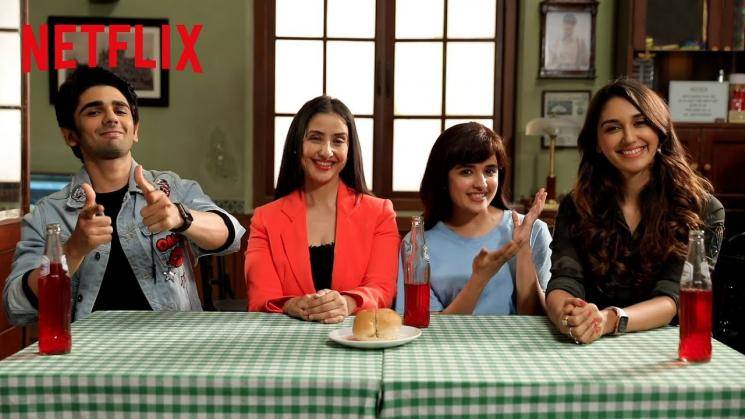 Maska is described as "a story for those who dare to dream" and is a rom-com with the film announced to begin streaming on Netflix from March 27. The film will revolve around the two young leads, Persis (Shirley Setia) and Rumi (Prit Kamani) while also exploring the Parsi heritage of Mumbai, its diverse cuisine, and the people. 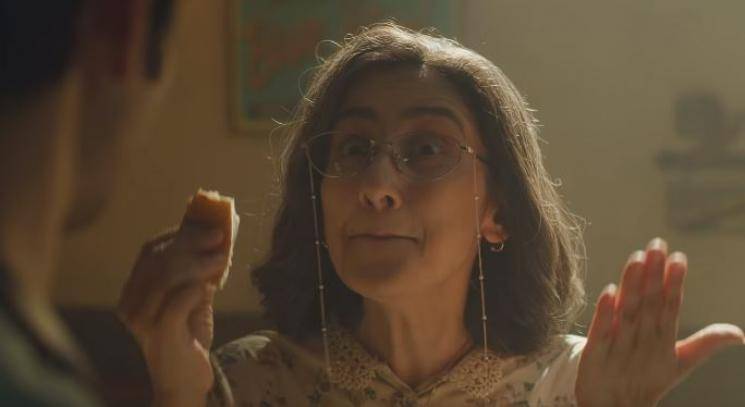 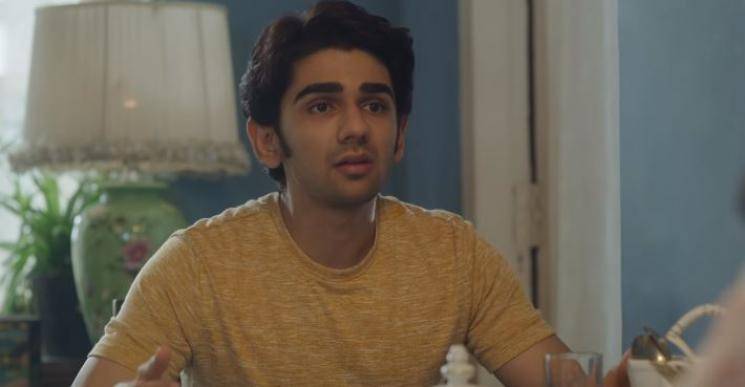 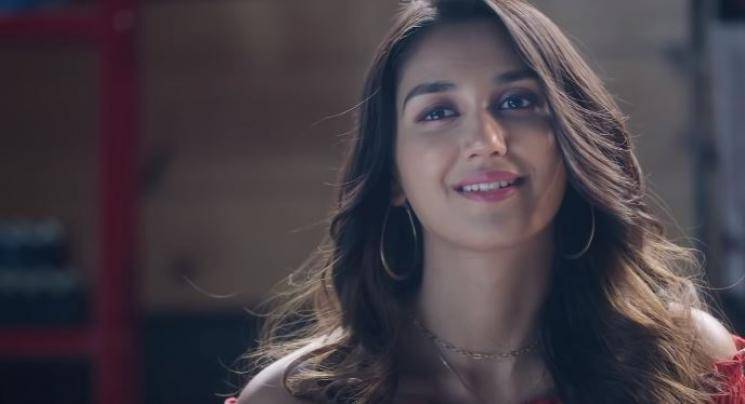 Netflix's official synopsis for Maska is as follows: “Believing in the adage ‘Success comes to those who dare to dream', a confused, young millennial sets out on a desperate journey to fulfill his fantasy of becoming a movie star until a summer romance with a clear-headed girl helps him discover the fine line between dreams and delusions." 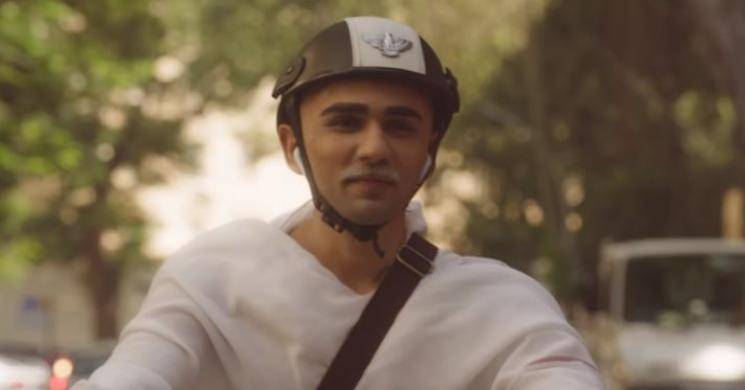