Blockbuster production house, Marvel Studios, and their ventures have always created massive curiosity as well as excitement around the world and, are currently sitting at the top as their Avengers: Endgame, released last year, ranks as the highest-grossing film of all-time in the world with nearly $2.8 billion in global box office collections. The reputed production banner has to date made 23 films as part of their Marvel Cinematic Universe (MCU) with Spider-Man: Far From Home, which came out in 2019, being their last film. 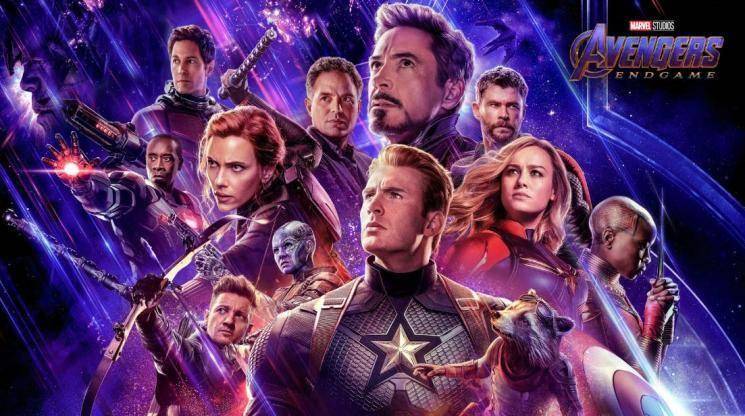 Likewise, Marvel had also announced the release dates roster for their upcoming films including the plans for them to come out in India as well considering they enjoy a massive fan base here too. Having said that, the entire world's normal order had been brought to an indefinite halt due to the coronavirus outbreak, which has so far led to the loss of thousands of lives while leaving millions affected. With many studios and production houses rescheduling the release dates of their films, fans have been waiting for a word on what Marvel Studios will have planned up next. Now, Marvel has come out with a massive announcement where they have decided to reschedule the release dates for their six upcoming films till 2022 with the yet-to-be-titled Captain Marvel sequel also finally being officially announced. 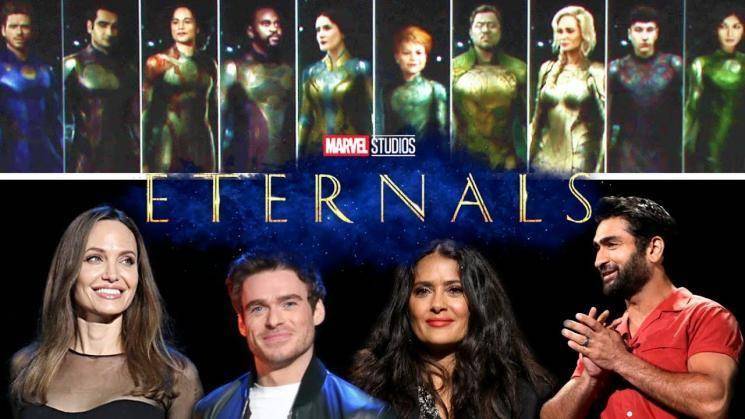 3) SHANG-CHI AND THE LEGEND OF THE TEN RINGS

Cast: Simu Liu as Shang-Chi, alongside Tony Leung and Awkwafina

4) DOCTOR STRANGE IN THE MULTIVERSE OF MADNESS

Director: New director to be announced after Scott Derrickson stepped down from the film citing "creative differences." 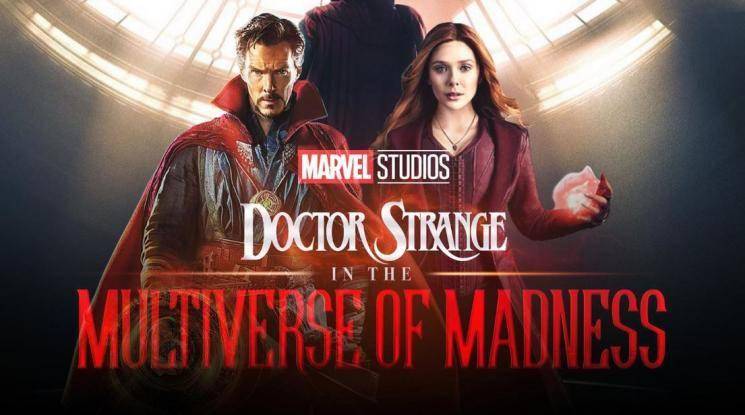 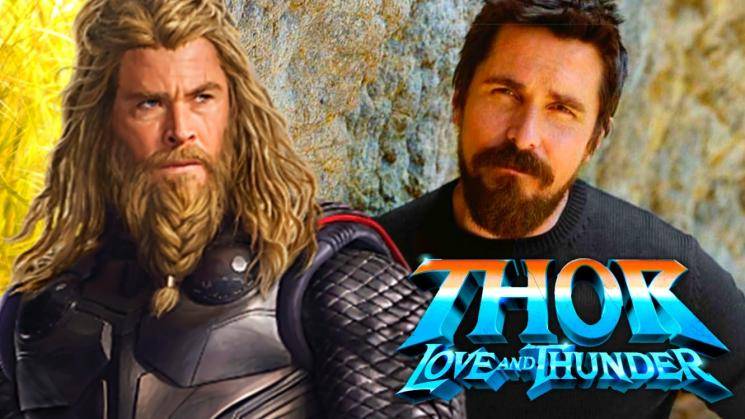 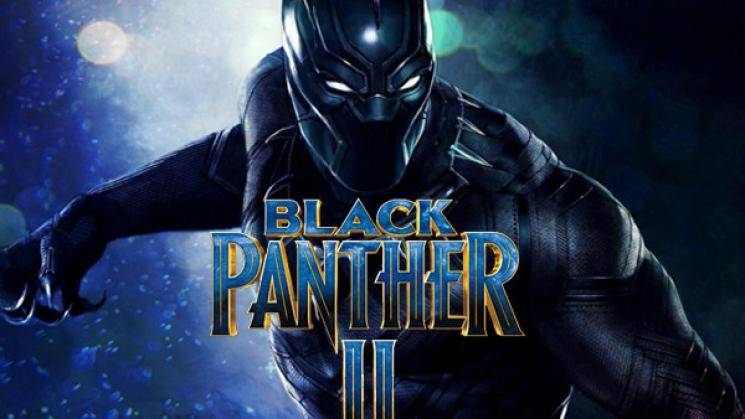 Director: To be announced 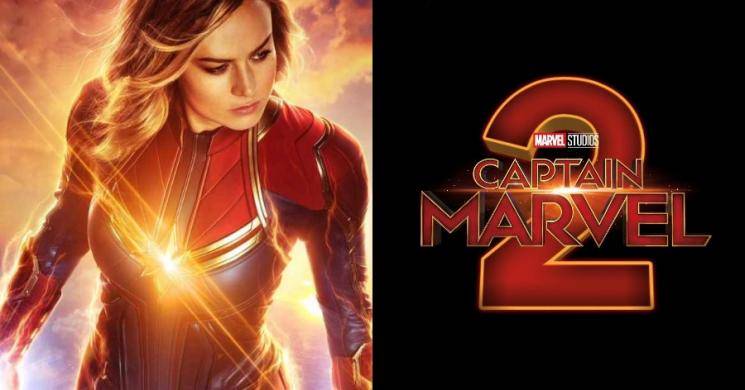