The 24th film in the ever expanding Marvel Cinematic Universe (MCU), Black Widow is the second film to come out after last year's seismic, Avengers: Endgame and Spider-Man: Far From Home, and will see Scarlett Johansson returning as the super spy Natasha Romanoff. Produced by Marvel Studios with distribution being done by Walt Disney Studios Motion Pictures, Black Widow has been directed by Cate Shortland with the film’s plot set after the events of Captain America: Civil War. There are also strong speculations that the film will likely tease the return of Robert Downey Jr.'s Iron Man / Tony Stark including any of the other Avengers. 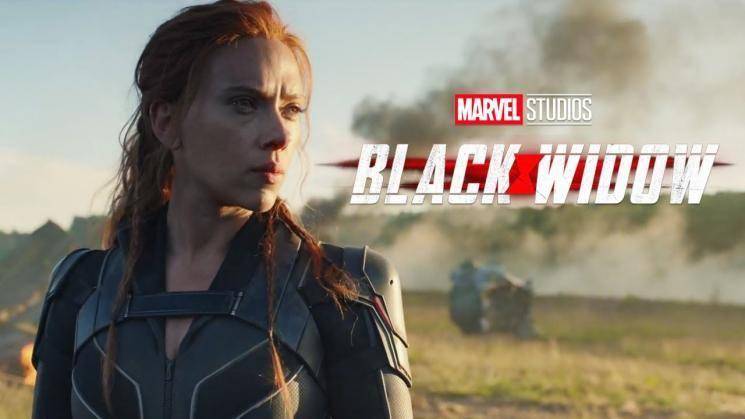 With the early synopsis of the film revealed to have Natasha Romanoff on the run while also being forced to face her past head on, Marvel Studios has now released a Black Widow special look teaser featuring plenty of new action-packed footage after the teaser trailer that had come in December last year. Announced to come out in theatres in India on April 30 and on May 1 across the world, Black Widow's cast also includes David Harbour as Alexei Shostakov / Red Guardian (the Russian super-soldier counterpart to Captain America), Florence Pugh, O-T Fagbenle, and Rachel Weisz in major starring roles with the Marvel Comics supervillain character, Taskmaster, as the antagonist.

There are quite a lot of expectations surrounding Black Widow as the project had been teased for years and went into production after Warner Bros. and DC Comics' Wonder Woman starring Gal Gadot went on to become a worldwide blockbuster. Fans too have been waiting for a solo Black Widow film for a while now and are mighty excited that the film is finally releasing this year. 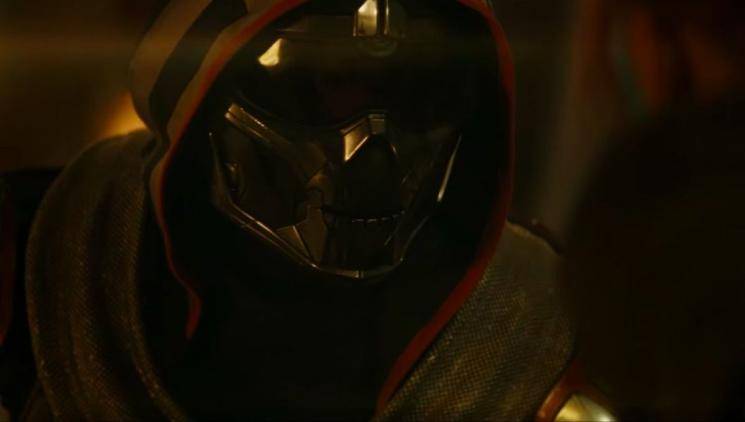