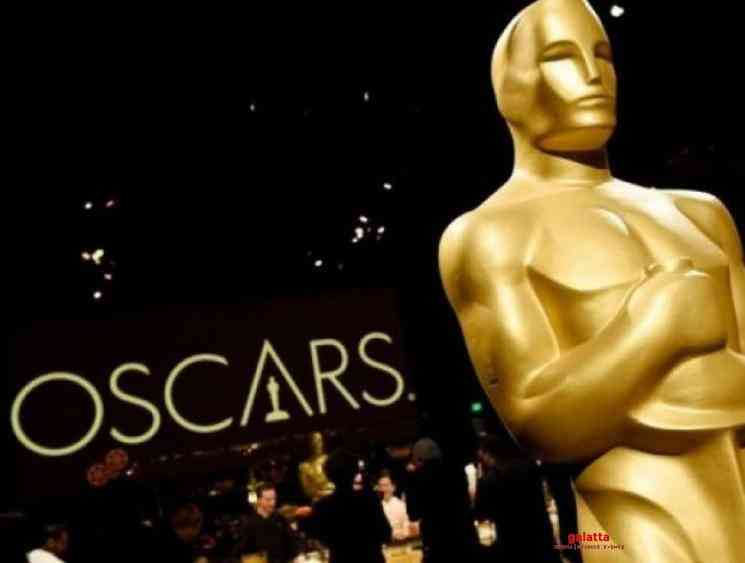 The 92nd Academy Awards ceremony will be presented on February 9, 2020 at the Dolby Theatre in Hollywood, Los Angeles, California. Being presented by the Academy of Motion Picture Arts and Sciences (AMPAS), the globally celebrated event will honor the best films of 2019 with nominations in 24 categories announced a short while back today. The 92nd Academy Awards will once again follow the format of being conducted without a host owing to the success of the 91st presentation last year.

The 92nd Academy Awards nominations complete list has been announced and the comic-book origin story, Joker, directed by Todd Phillips and starring Joaquin Phoenix, has secured a leading 11 Oscar nominations, which includes Best Picture, Best Director and Best Actor for Joaquin Phoenix. Iconic veteran filmmaker Martin Scorsese’s gangster mob epic, The Irishman, Quentin Tarantino’s Once Upon a Time in Hollywood and Sam Mendes’ war film, 1917, came in second with 10 nominations each. Ford v Ferrari, Jojo Rabbit, Little Women, Marriage Story and Parasite will also be competing for Best Picture along with Joker, The Irishman and Once Upon a Time in Hollywood. Likewise, the only Indian name in the Oscars 2020 nominations list is Smriti Mundra along with Sami Khan for their documentary short subject, St. Louis Superman. 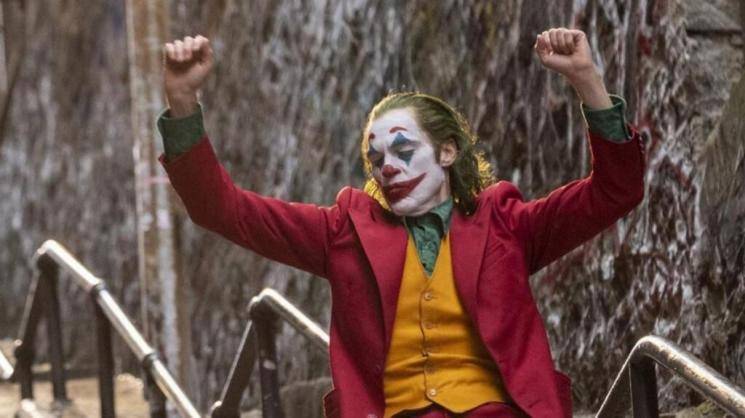 Below is the full Oscars 2020 nominations: 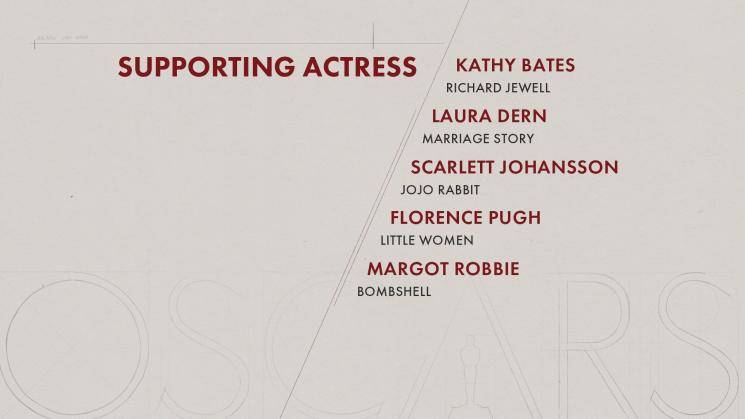 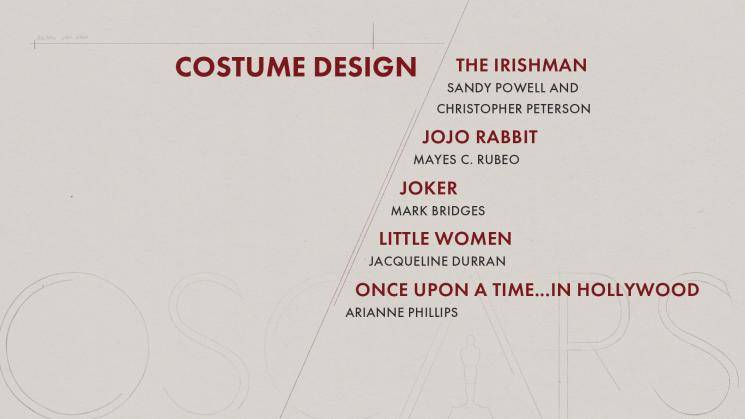 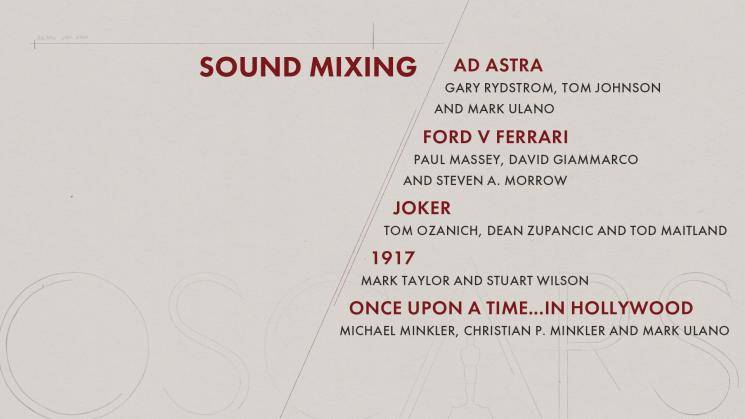 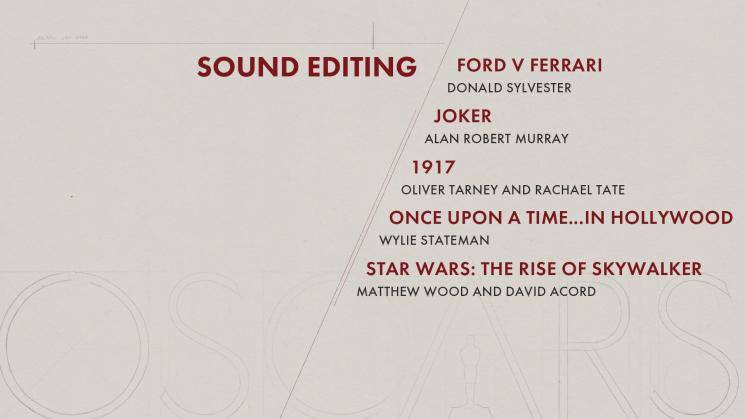 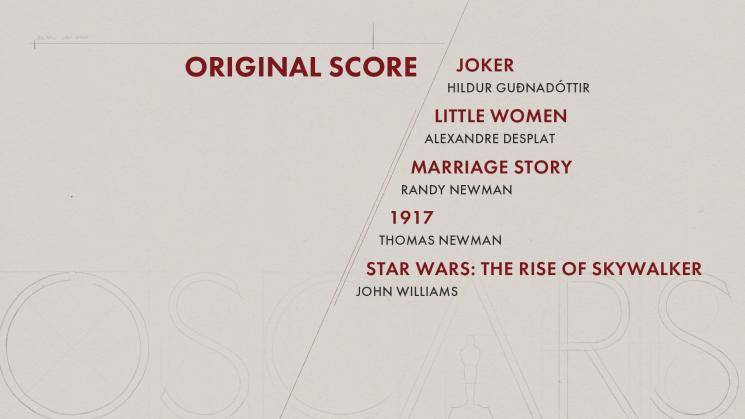 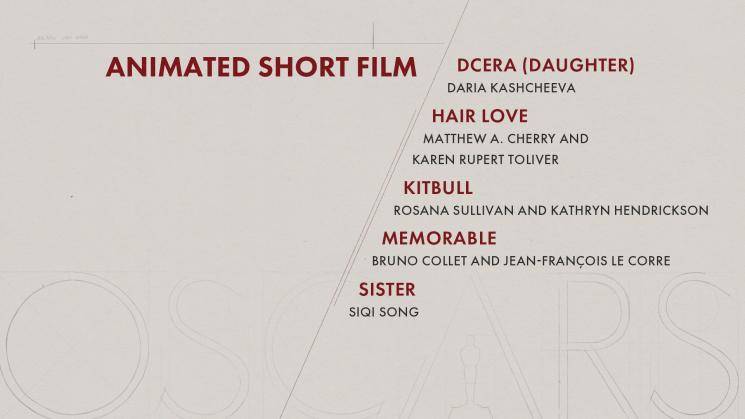 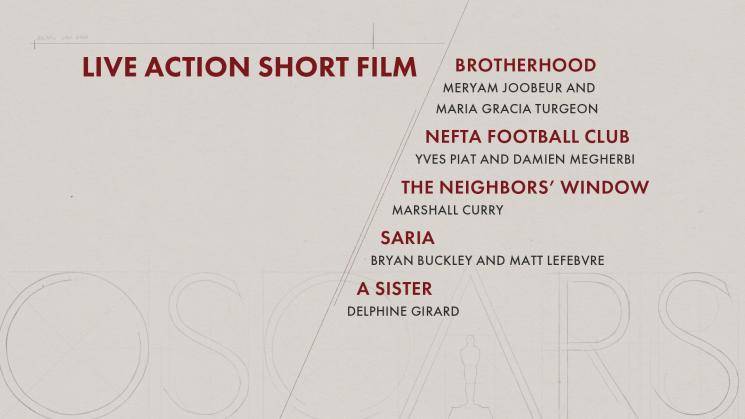 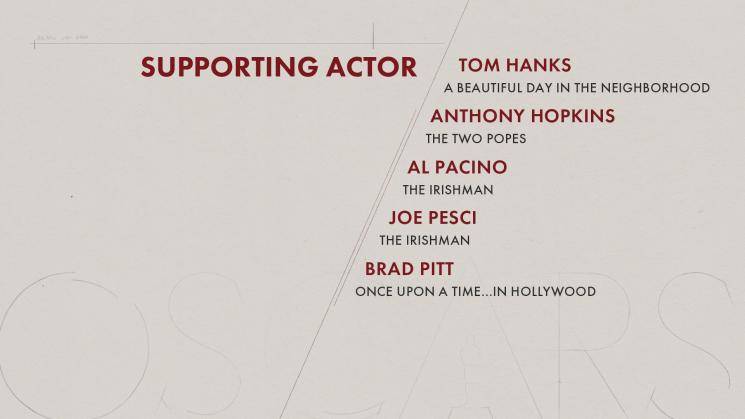 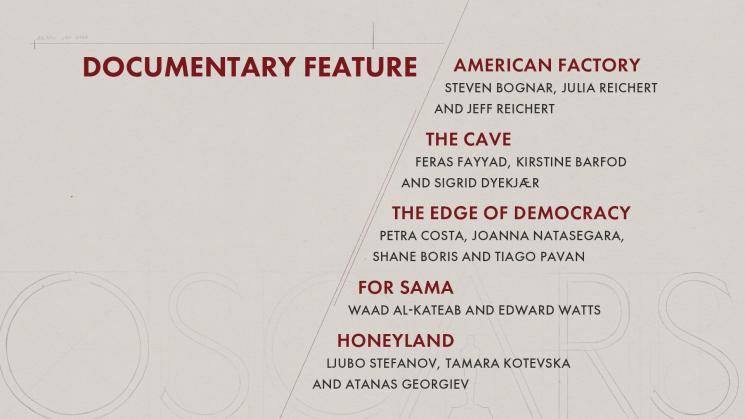 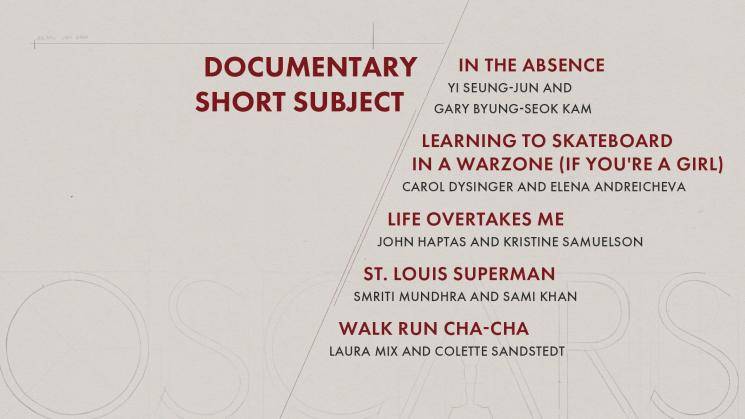 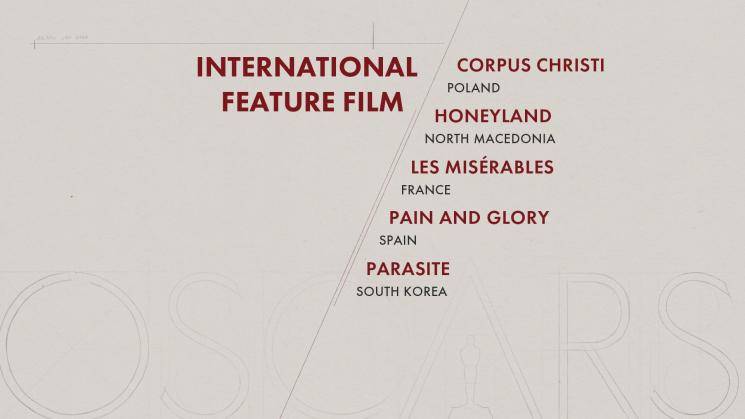 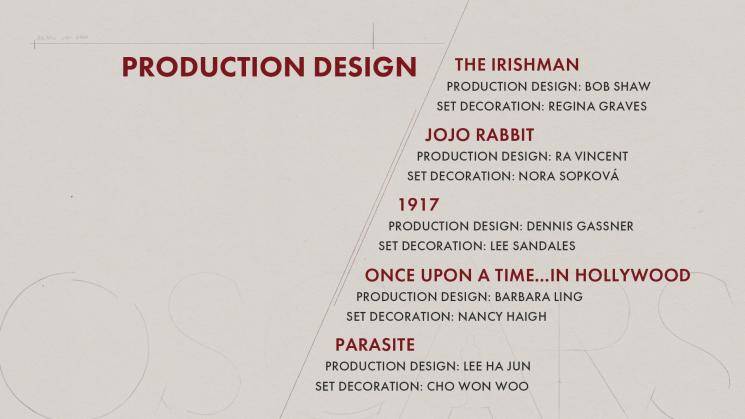 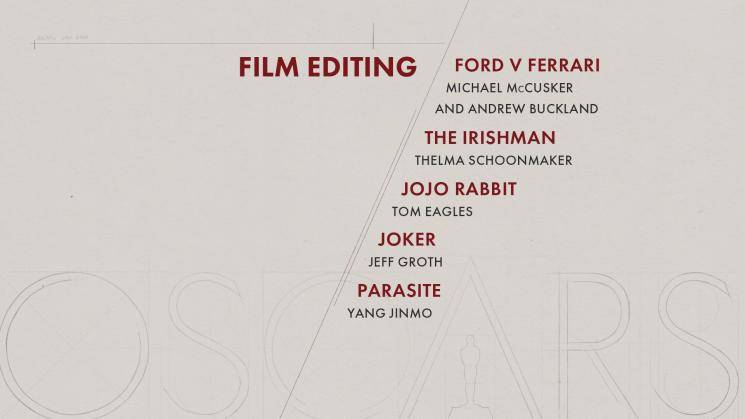 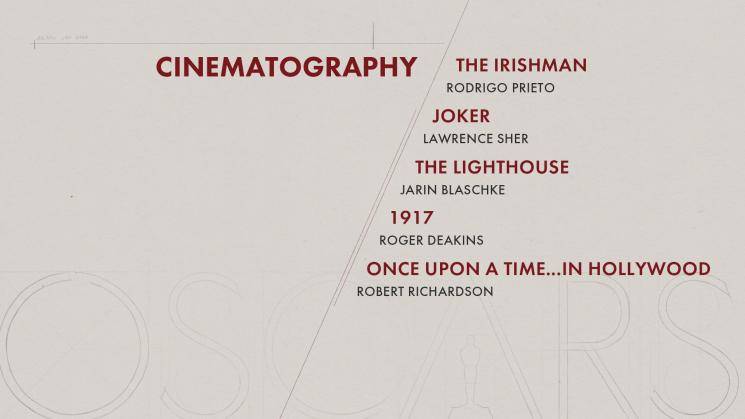 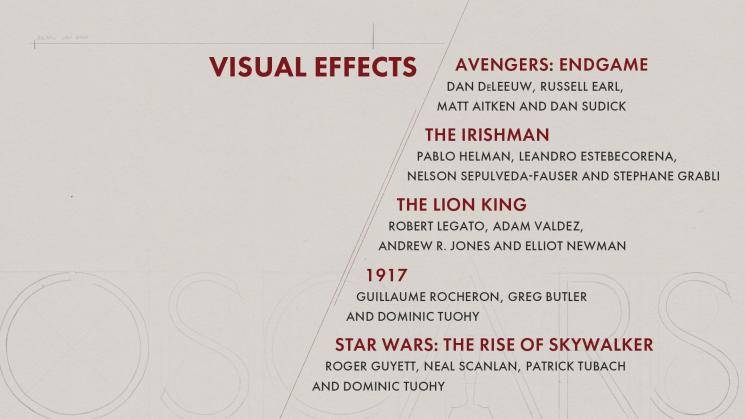 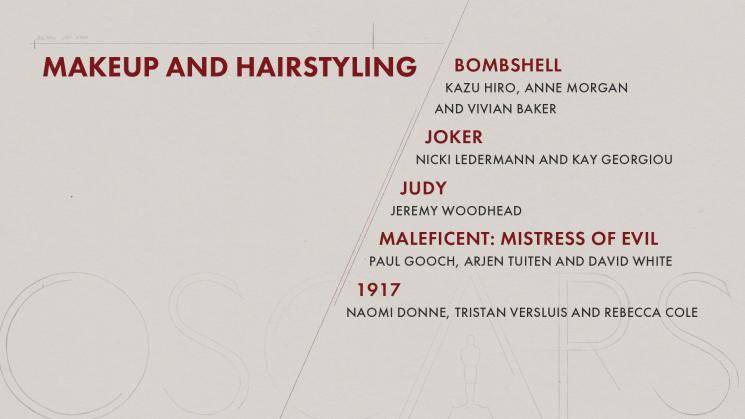 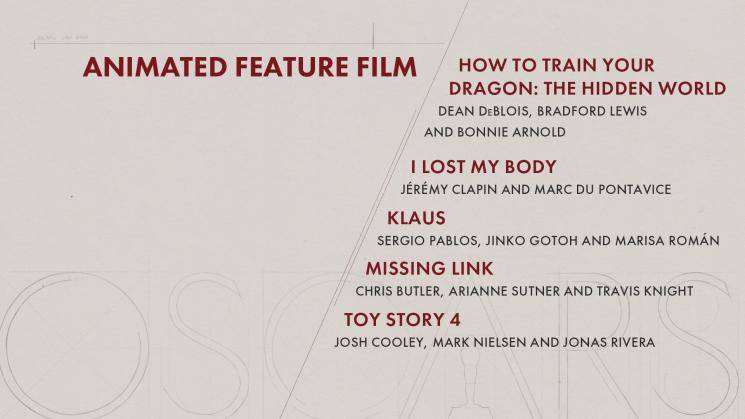 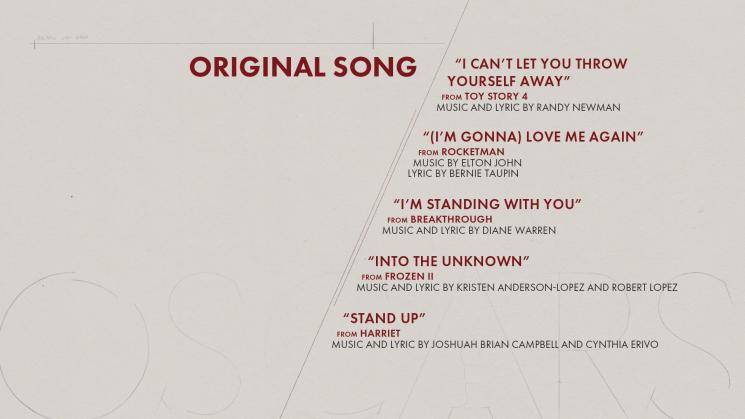 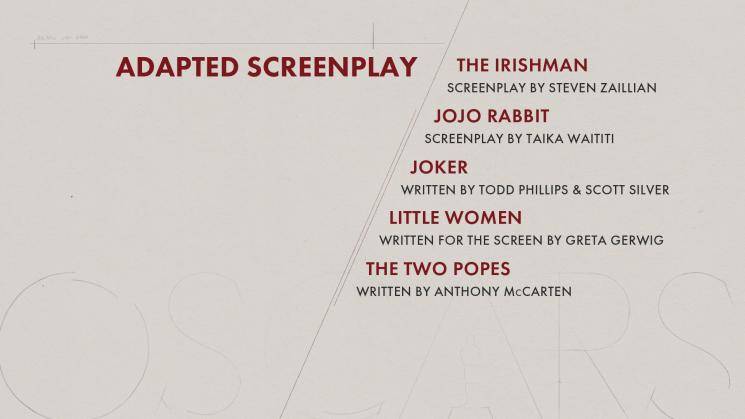 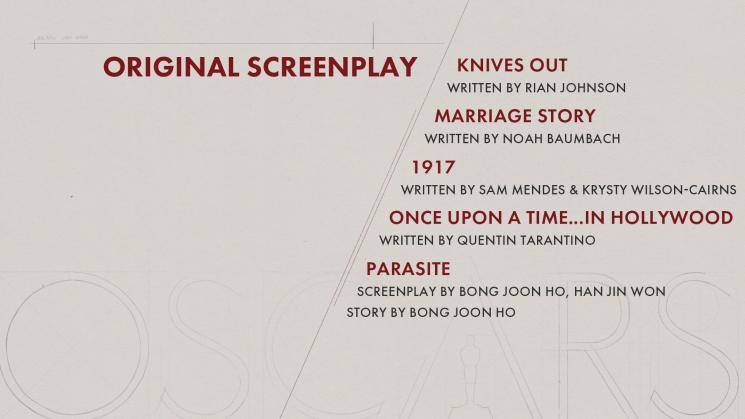 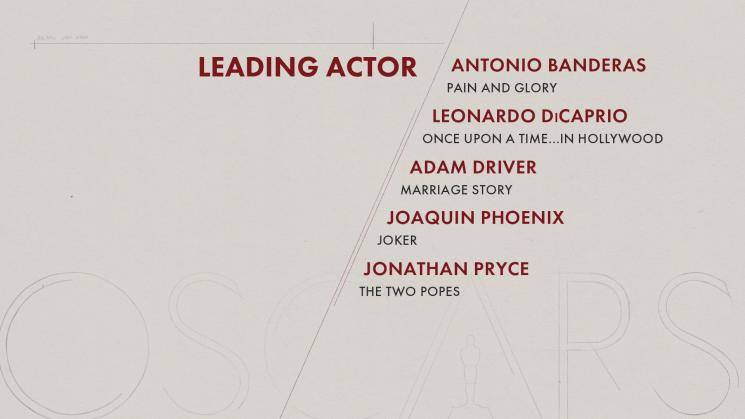 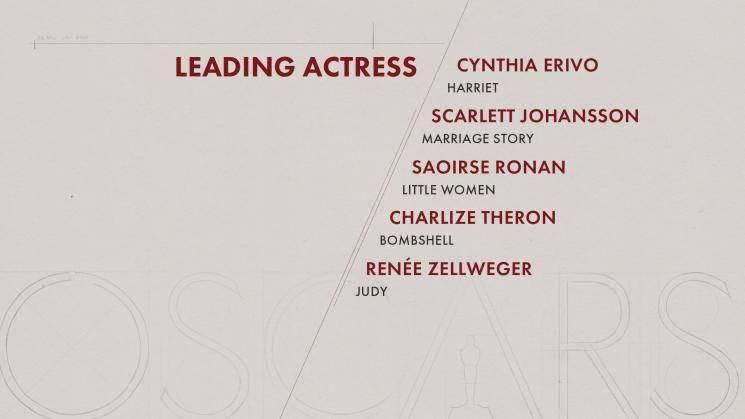 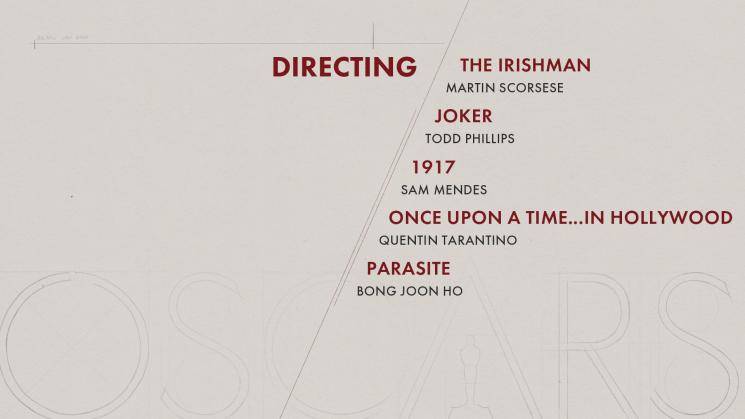 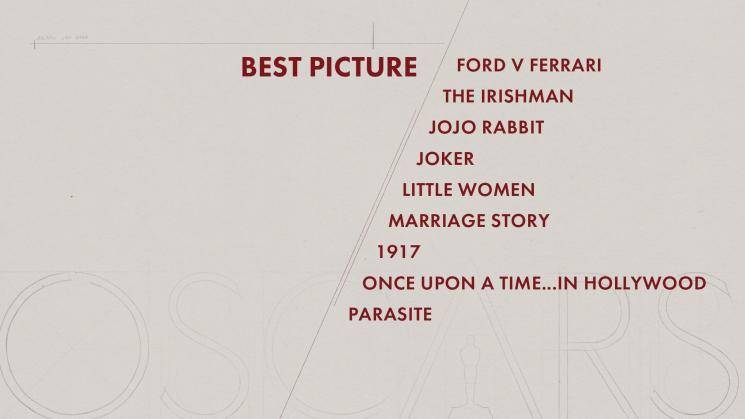