India's largest car manufacturer Maruti Suzuki India Limited on Friday in a press release reported zero monthly sales in the domestic market in April and is the first time ever in the history of the company, which includes sales to the original equipment manufacturer (OEM). Maruti has stated that this was in compliance with Government orders that all production facilities be closed during the lockdown period to stop the spread of the coronavirus across the country. The company has also stated that all guidelines were followed during the shipment of 632 units from the Mundra port in the Gulf of Kutch in Gujarat upon the resumption of port operations.

Operations at Maruti Suzuki were brought to a halt on March 22 after Prime Minister Narendra Modi had ordered for a nationwide lockdown starting on March 25 till April 14, which eventually got extended to May 3. The Gurugram district administration had authorized the auto giant last month to restart its Manesar plant on a single shift basis while fixing the total number of employees at 4,946. A decision was then formed to resume operations once continuous production and sale of vehicle units was going to be maintained. MSI Chairman RC Bhargava in a statement said, "We will start operations whenever we can maintain continuous production and sell it (vehicles), which is not possible at this point of time." 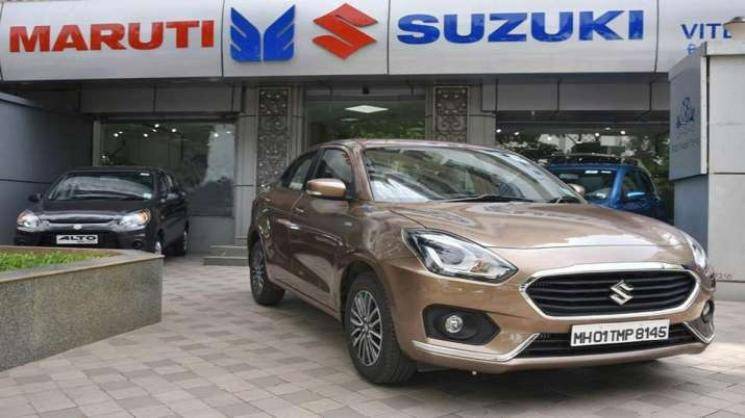 Coronavirus | ATMs in Chennai to be disinfected after every use