Exclusive: Livingston to act in Thalaivar 168 with Superstar Rajinikanth!

The shooting of Thalaivar 168 is progressing at a brisk pace at Ramoji Rao Film City in Hyderabad with the full cast and crew. Starring Superstar Rajinikanth in the lead role, the film has a stellar star cast including big names like Khushbu Sundar, Meena, Keerthy Suresh, Prakash Raj, Soori, Sathish, and others. This rural emotional family drama is directed by Siva who is on a high after the blockbuster success of his last film, Viswasam, with Thala Ajith. The film is produced by Sun Pictures and this is their third association with Rajinikanth after Enthiran and Petta. 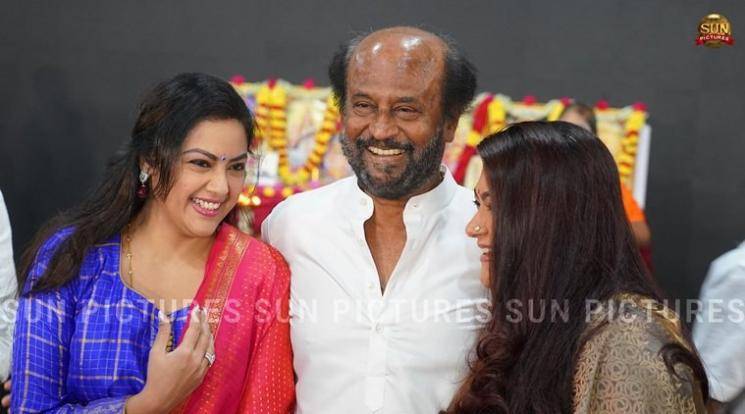 Meanwhile, we have now got an interesting information that veteran actor Livingston has been roped in to play an important role in the film. Livingston has already acted in three Rajinikanth films including Veera, Sivaji and Kuselan and Thalaivar 168 will be his fourth. More details on his character is awaited. From what we see, the casting looks quite fresh and interesting and it looks like the audience are in for something exciting.

As we had reported earlier, Thalaivar 168 is expected to be released during this year’s Pooja Holidays weekend. On the technical front, the film has music by D Imman, cinematography by Vetri and editing by Ruben.