Lakshmi Menon all set to make a comeback to acting!

The lovely Lakshmi Menon burst onto the big screens through the Sasikumar movie Sundarapandian, in 2012! She made an impact with her very first movie and her stocks skyrocketed after another impressive performance in her second movie - Kumki! Both these movie fetched her a lot of awards and she became one of the leading and most-wanted actresses in Tamil. Lakshmi Menon was just 15 when she entered Cinema and in her over 5-years career, she has worked in about fourteen movies, so far. However, her last project to release was the 2016 Vijay Sethupathi starrer Rekka and she has been missing in action, since! However, we now have some good news for her fans! The talented Lakshmi Menon is all set to make a comeback to movies! 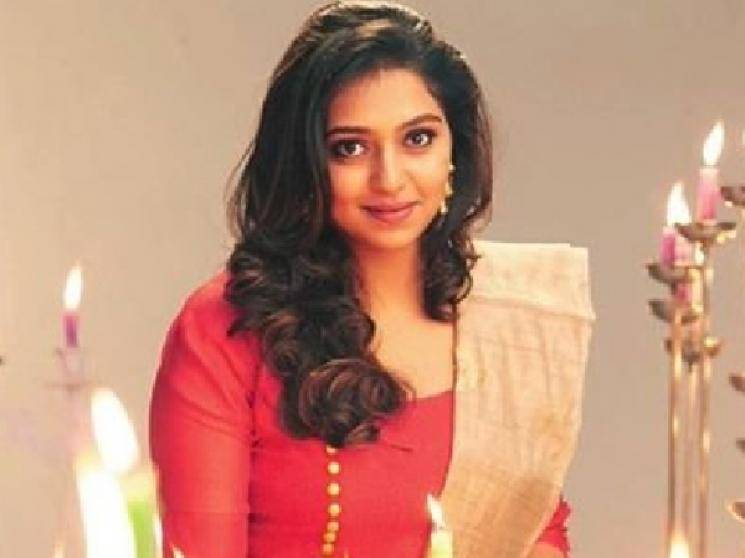 Our sources from within the industry state that Lakshmi Menon will next be working in a new project, with director Ramesh. The shoot for this movie is set to get underway from the first week of February! However, the production banner and rest of the cast and crew are yet to be announced. Our sources also state that Lakshmi Menon might be seen playing the role of a college student or young professional, in this upcoming project. Stay tuned to Galatta.com for all the latest updates about this project! 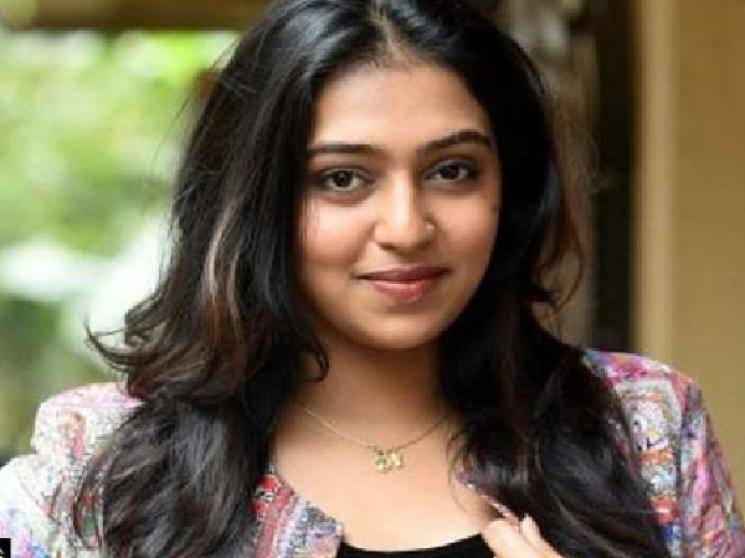 Lakshmi Menon is not just an actress but a singer too. She has lent her voice for three songs. Her first singing expedition was the 'Kukkuru Kukkuru' song under D Imman's composition for Vemal and Soori's Oru Oorla Rendu Raja, in 2014. She followed this up with the 'Desi Girl' song for Prashanth's Saagasam, alongside STR, in Thaman's music. Her last song was the 'Oh Coffee Penne' song in the 2015 movie Kuzhambi. Lakshmi Menon has worked on Prabhu Deva's Yung Mung Sung, which is waiting to see the light of day, yet! 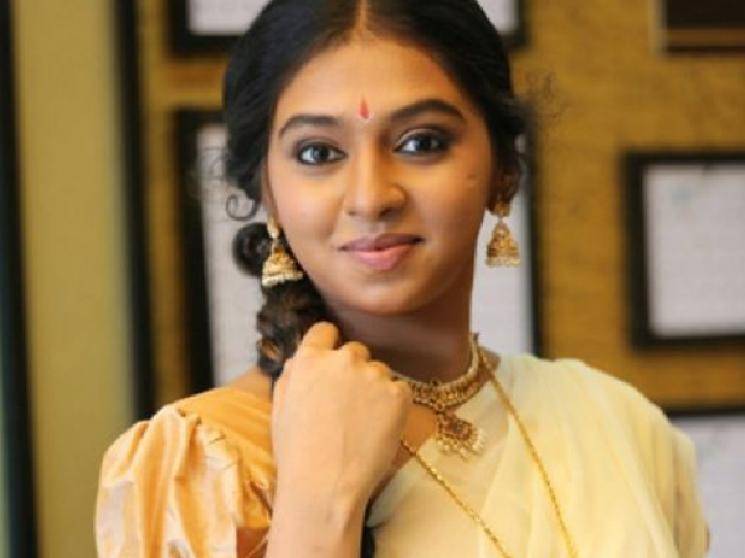