STR Maanaadu New Update to be made on January 16 Pongal 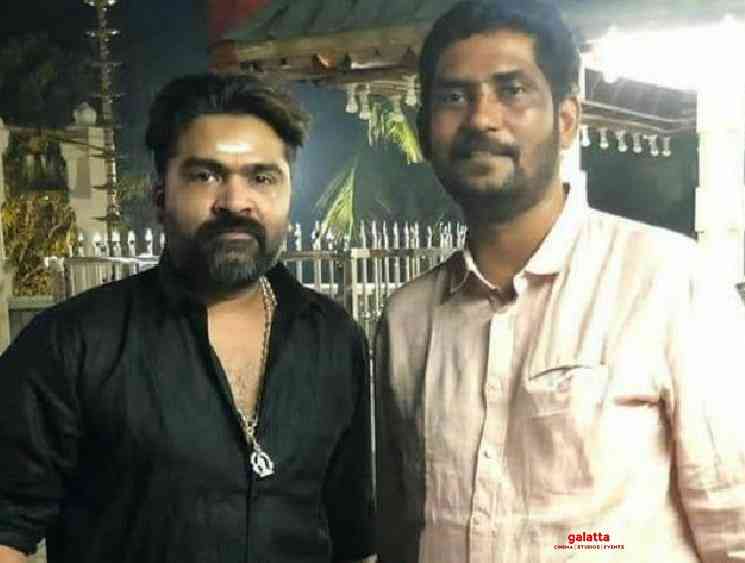 The fans of STR have been eagerly waiting to see their favourite star on the big screen, but unfortunately, he has not been actively involved in film shootings. One film which created enormous expectations since its announcement was Maanaadu, the Venkat Prabhu directorial. This film was officially announced 1.5 years back, but didn’t take off due to STR’s personal reasons. After a long delay, the project is finally taking shape and if things go well, we can expect the shooting of the film to begin by the end of this month. 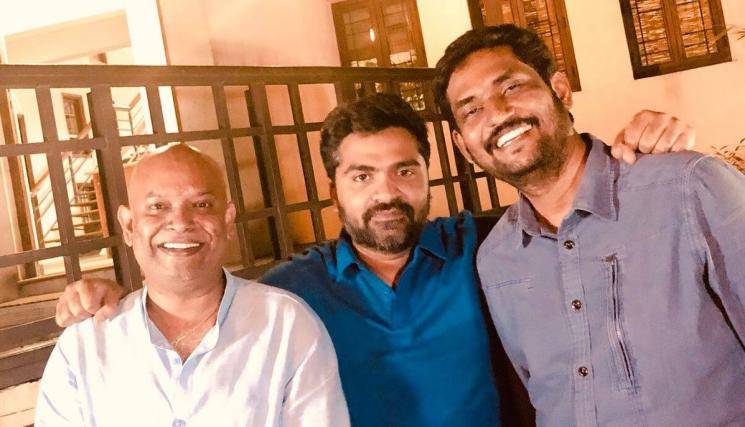 The film’s producer, Suresh Kamatchi had earlier told the fans that Maanaadu update will be out on Pongal, but he didn’t mention the exact date and the fans were confused since Pongal is a three-day festival. Following that, Suresh has now replied to a fan stating that the Maanaadu updates will be made on January 16 (Thursday) morning. His tweet is now going viral among the fans who are sharing it with total excitement. The fans are eagerly waiting to witness STR’s rage in the theatres and Maanaadu should be a perfect film for that, filled with mass and energy. 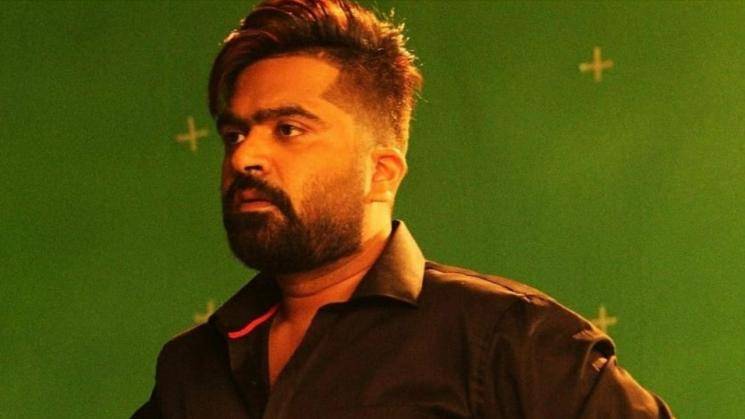 Directed by Venkat Prabhu and produced by Suresh Kamatchi, Maanaadu has music by Yuvan Shankar Raja. Arvind Swami is speculated to play the antagonist in this film, locking horns with STR once again after Chekka Chivantha Vaanam. This political drama will feature Hero fame Kalyani Priyadarshan as the female lead. Having said all these, get set for the much-awaited Maanaadu update on January 16 morning. 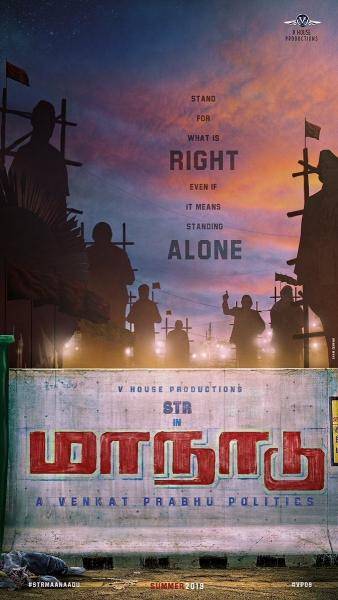