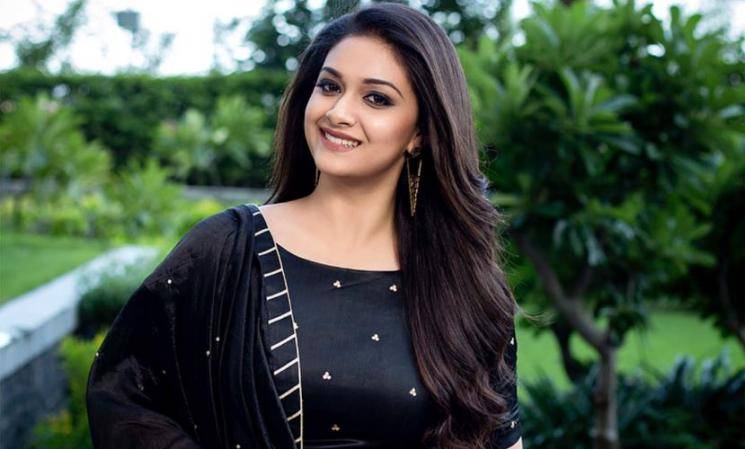 Among her forthcoming projects, Keerthy Suresh will be seen in a big role in Mohanlal's much-awaited Marakkar: Arabikadalinte Simham, which incidentally is being released in Tamil as Marakkar: Arabikadalin Singam by reputed Tamil producer, Kalaipuli S. Thanu's V Creations banner. Scheduled for a theatrical release on March 26, Marakkar will be Keerthy's first film of 2020 with the film's plot revolving around the battle exploits of Kunjali Marakkar IV - the naval chieftain of the Zamorin of Calicut.

With less than a month to go for the film's release, promotions are underway and new stills of Keerthy Suresh in the traditional Kerala 'Thamburatti' look have now gone viral on social media with her ardent fan base lauding the actress for nailing the attire with grace and poise. Mohanlal's Marakkar: Arabikadalinte Simham has been directed by National Award-winning filmmaker Priyadarshan and is a joint collaboration between Antony Perumbavoor, Santhosh T. Kuruvilla and Roy C. J's Aashirvad Cinemas, Moonshot Entertainments and Confident Group banners. 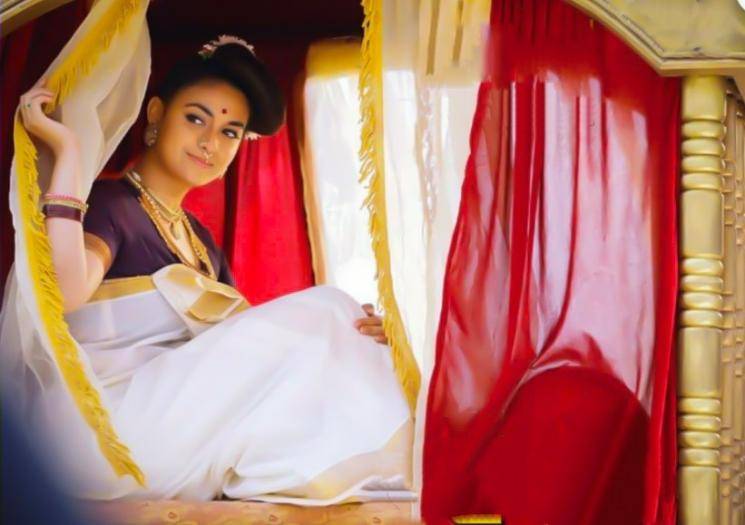 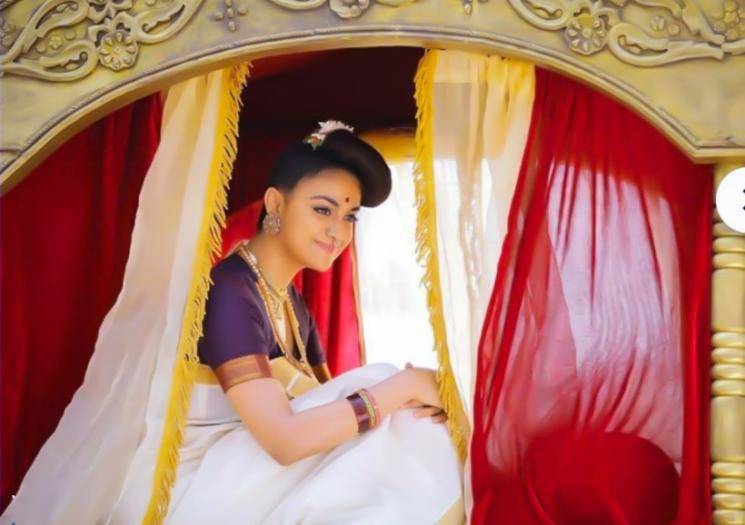 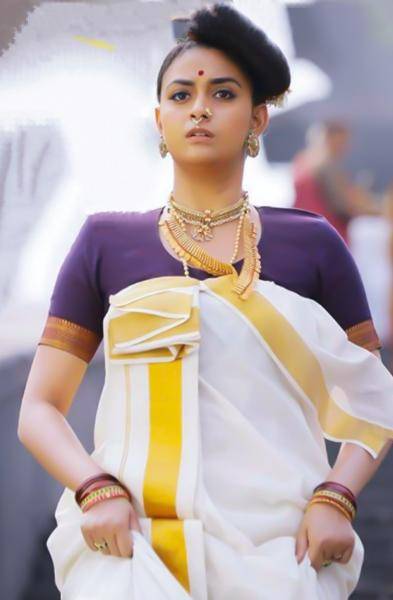