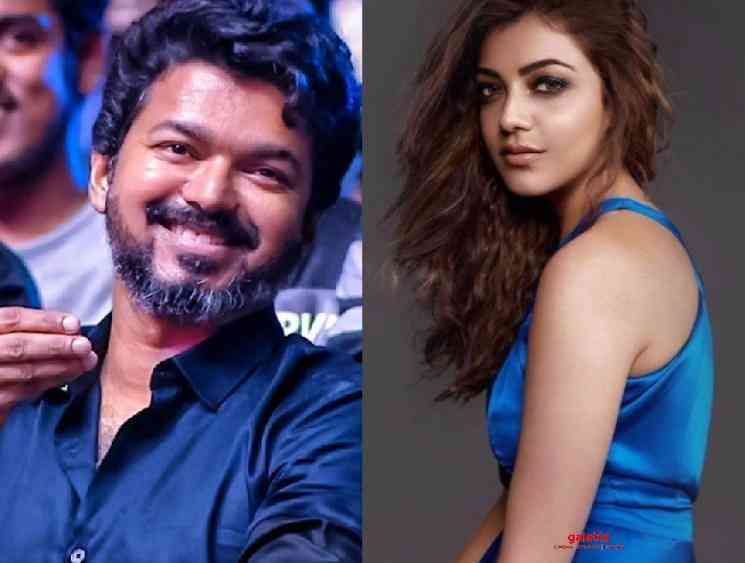 Actress Kajal Aggarwal recently had an interaction with her followers through a live video on Instagram and in that session, she shared a few interesting updates. Through the video, she officially confirmed that she is playing the female lead in Chiranjeevi’s 152nd film, Acharya, directed by Koratala Siva. She would be replacing Trisha in this mega biggie. Also, in the interaction, she was asked if and when she would act again with Thalapathy Vijay. She replied, “I love working with him. He is one of my favourite co-actors. Very soon.”

Well, the ‘very soon’ answer has paved the way for wide speculations that she would be seen as the female lead in Thalapathy 65. According to the current reports online, it is suggested that director A.R.Murugadoss is most likely to helm Thalapathy 65 under the production of Sun Pictures. Also, it is said that this film might be the sequel of the blockbuster, Thuppakki.

Interestingly, Kajal Aggarwal was the female lead in Thuppakki and going by her latest words, will she be playing the leading lady in Thuppakki 2 as well? She has already worked with Vijay in three films, Thuppakki, Jilla, and Mersal, and will Thalapathy 65 be the fourth? Or is Thalapathy 65 going to be a fresh script? Well, we will have to wait for a few more months to know about it. Check out Kajal’s video below: 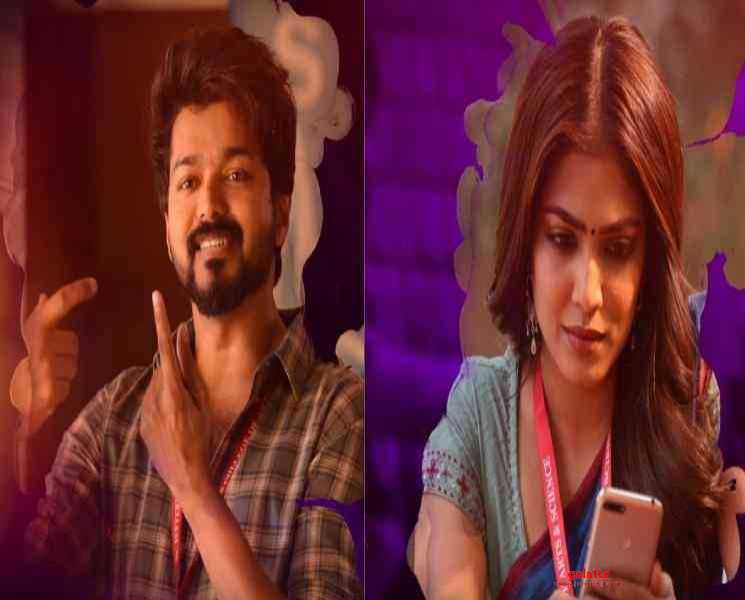 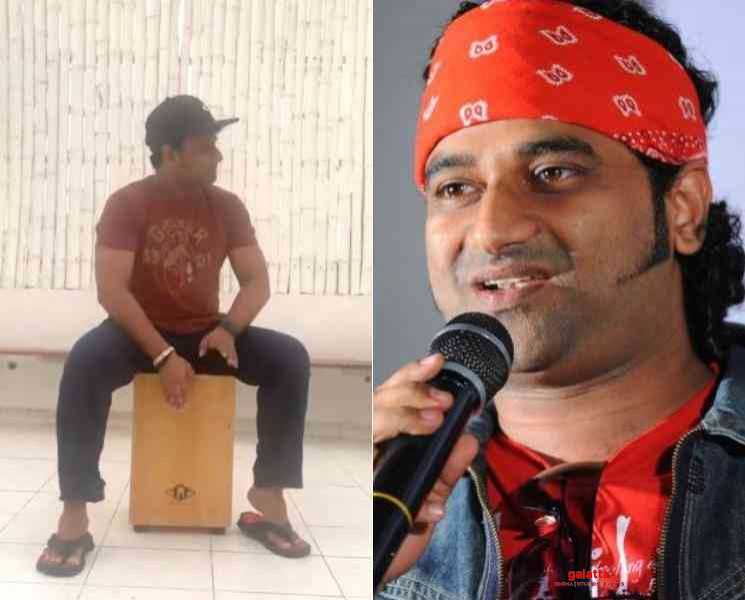 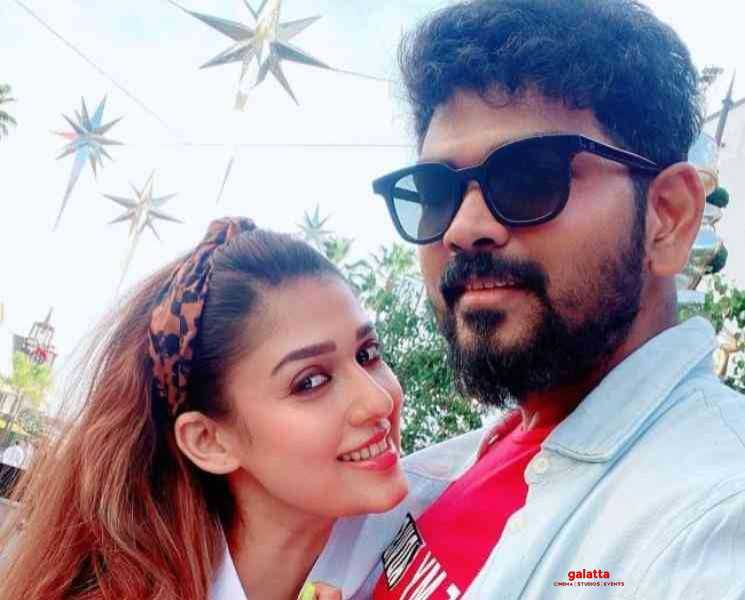 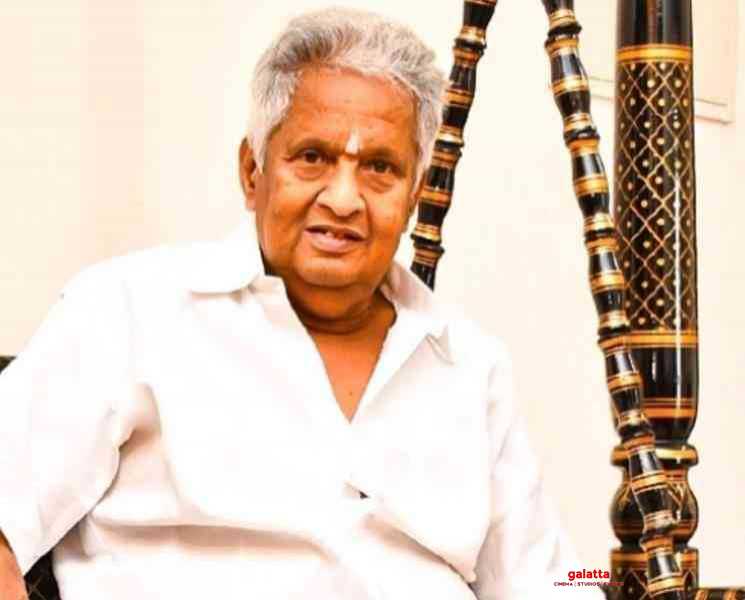 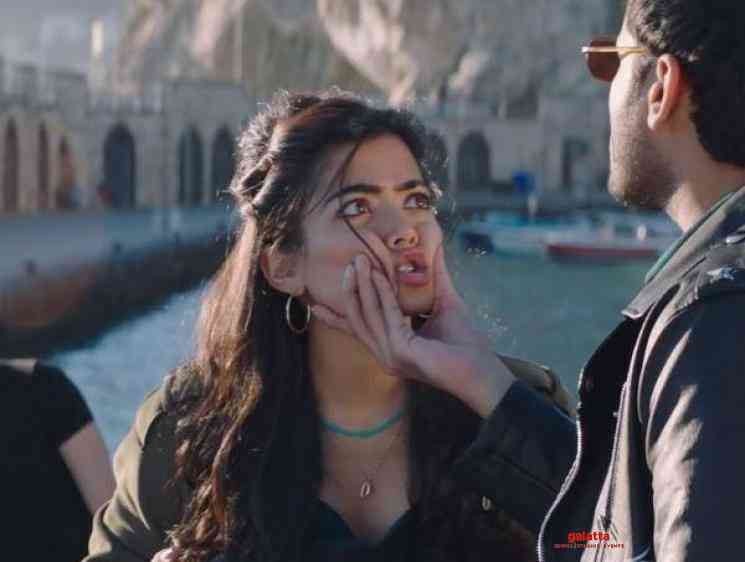 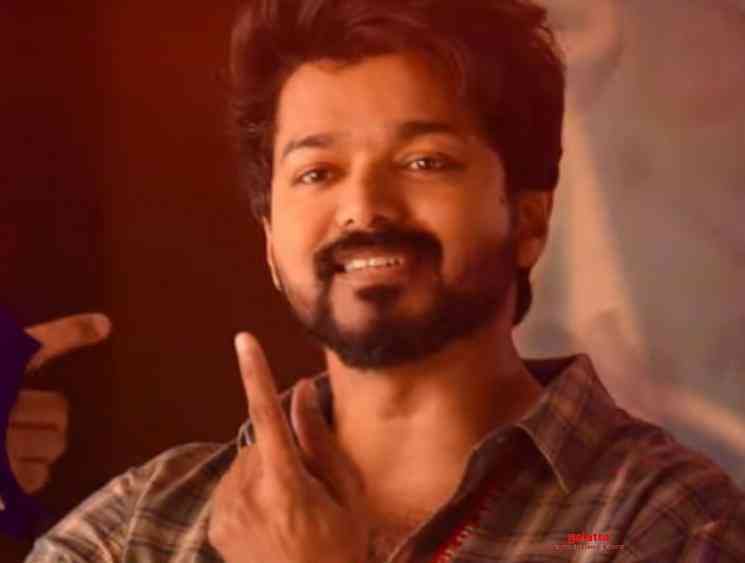 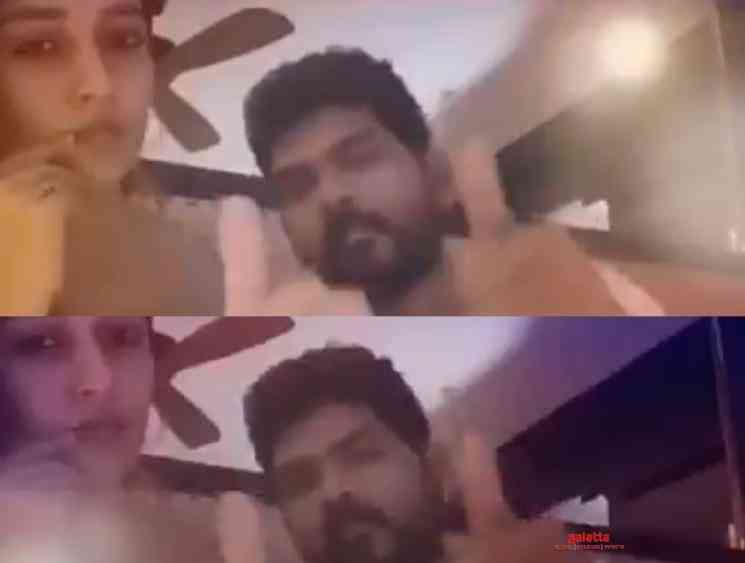 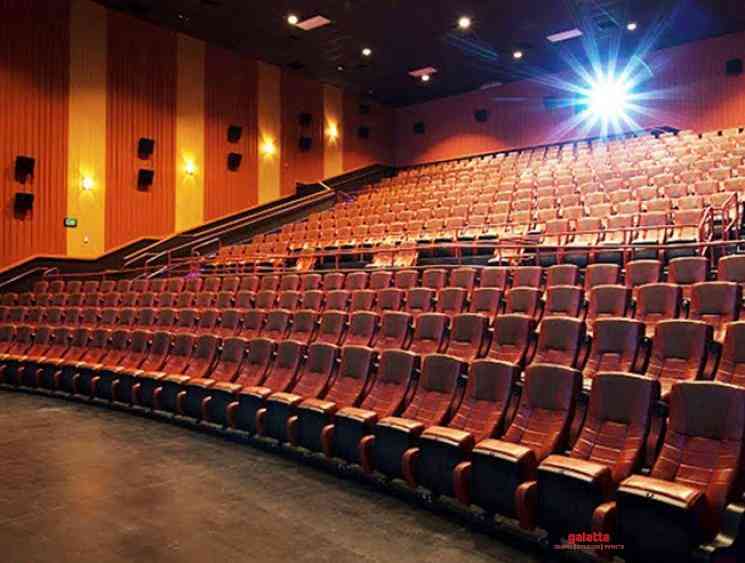 'Most theatres would go bankrupt without government's help'