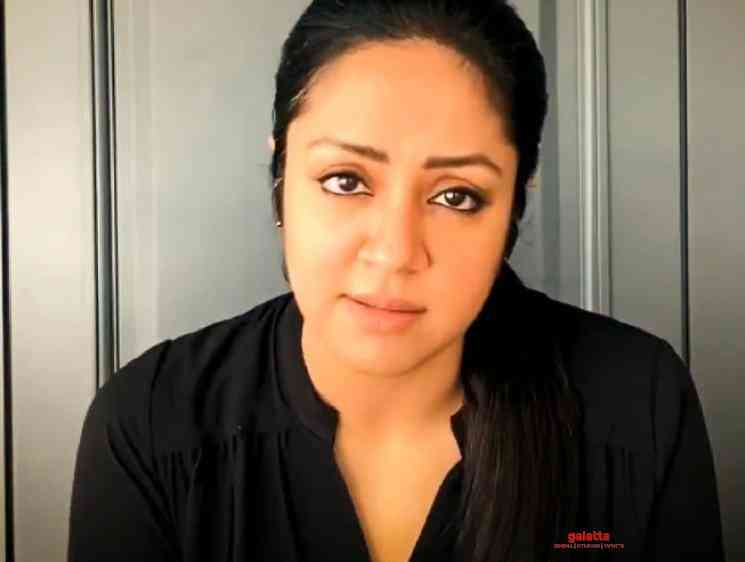 Jyotika’s Ponmagal Vandhal would be released directly on Amazon Prime Video OTT platform from the 29th of this month and the fans are excitedly waiting for the d-day. Ponmagal Vandhal is the first Tamil film to release directly on OTT platform during this lockdown period. The trailer of the film will be released tomorrow and we will get to know about the film’s premise through the trailer. However, the makers have now released a new promo video, showing a glimpse of what the film is going to deal with.

It looks like Jyotika, who plays a lawyer in the film, will fight for the justice of children who lose their lives in a cruel manner. Also, this promo has given the audience a feeling that the film is going to be very serious and impactful. Suriya, who has produced the film under his banner 2D Entertainment, shared this new promo video on his official Twitter page.

Directed by debutant J.J.Fredrick, Ponmagal Vandhal features 5 veteran directors playing prominent roles and the names include K Bhagyaraj, Prathap Pothen, Thiagarajan, Pandiarajan, and Radhakrishnan Parthiban. This courtroom drama has music scored by 96 fame Govind Vasantha and cinematography by Ramji. As the trailer is all set to be released tomorrow, catch the newly released promo video of Jyotika’s Ponmagal Vandhal here: 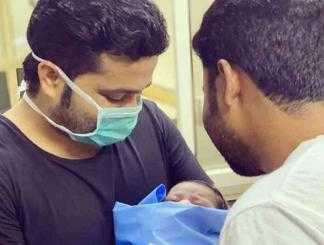 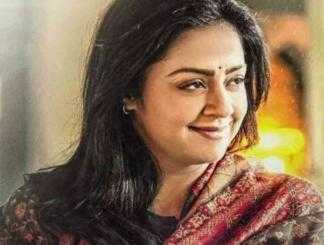 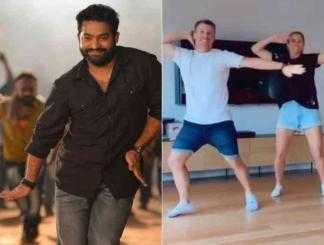 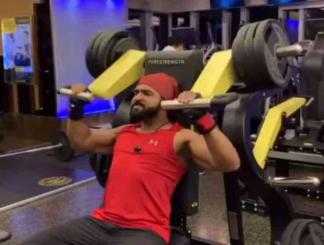 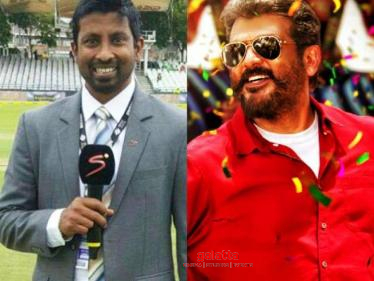 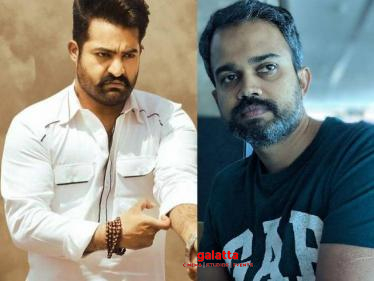 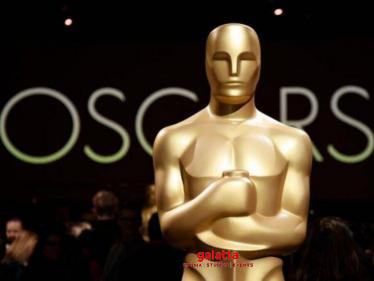 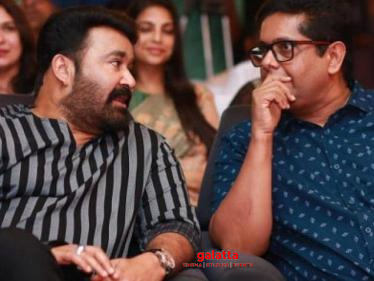