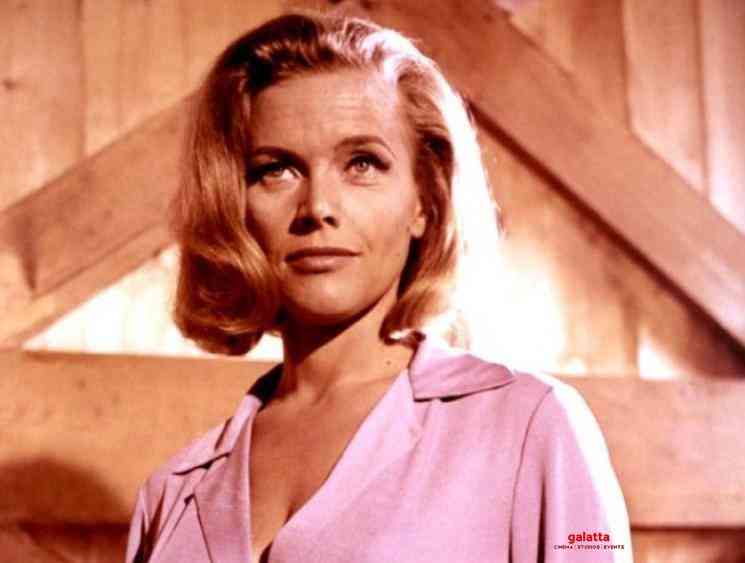 Veteran English actress Honor Blackman is known among fans for playing the Bond girl Pussy Galore in the 1964 worldwide blockbuster James Bond film, Goldfinger. She was 94. The reason for Honor Blackman's death has been described to be due to natural causes and is in no way related to the coronavirus pandemic, which has taken thousands of lives across the world while leaving millions affected. 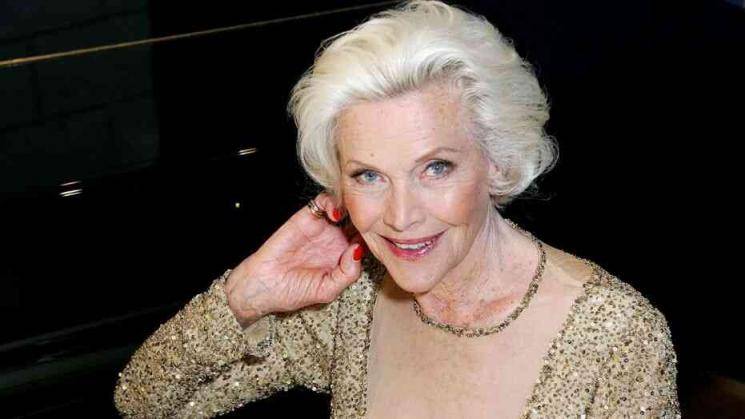 In a career spanning over eight decades, Honor Blackman also left a big impression by playing the character, Cathy Gale, in the 1960s TV show, The Avengers, while starring as goddess Hera in Jason and the Argonauts and landing a recurring important character role in the 1990s sitcom, The Upper Hand. 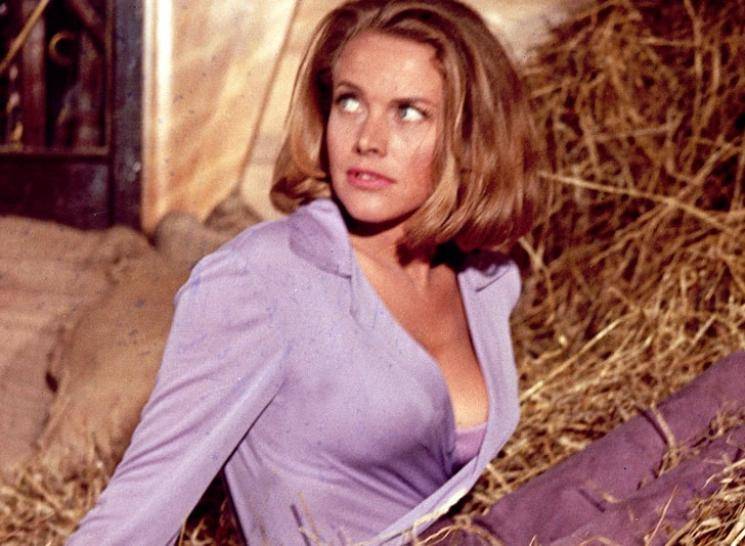 A statement was released by members of Honor Blackman's family which is as follows: "It’s with great sadness that we have to announce the death of Honor Blackman aged 94. She died peacefully of natural causes at her home in Lewes, Sussex, surrounded by her family. She was much loved and will be greatly missed by her two children Barnaby and Lottie, and grandchildren Daisy, Oscar, Olive and Toby,". 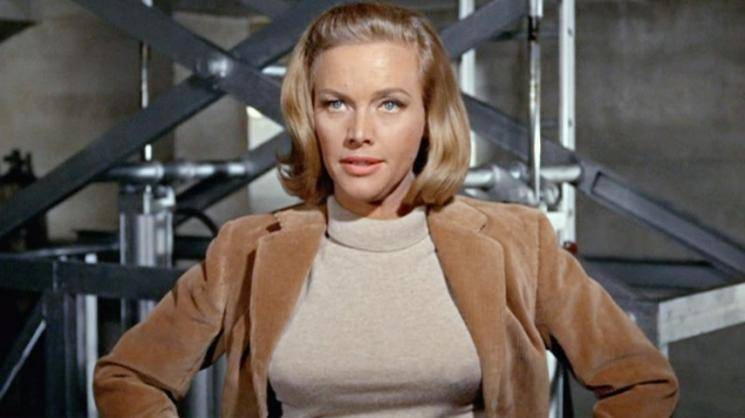 The statement further read, "As well as being a much-adored mother and grandmother, Honor was an actor of hugely prolific creative talent; with an extraordinary combination of beauty, brains and physical prowess, along with her unique voice and a dedicated work ethic, she achieved an unparalleled iconic status in the world of film and entertainment and with absolute commitment to her craft and total professionalism in all her endeavors she contributed to some of the great films and theatre productions of our times." 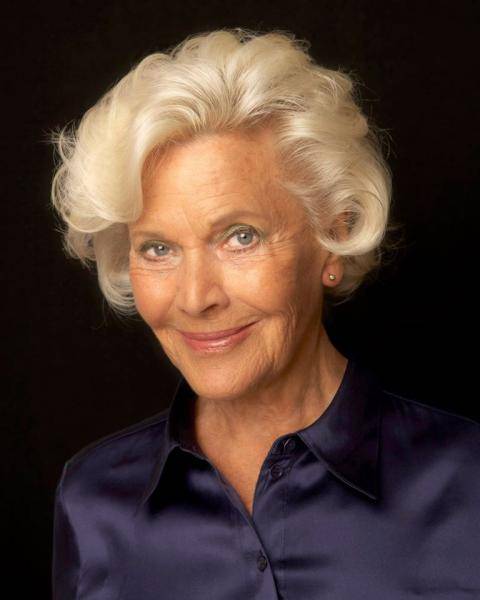 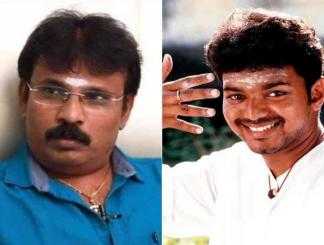 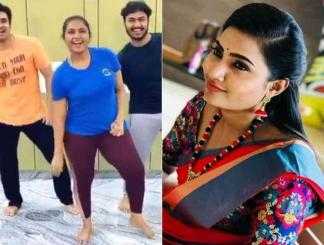 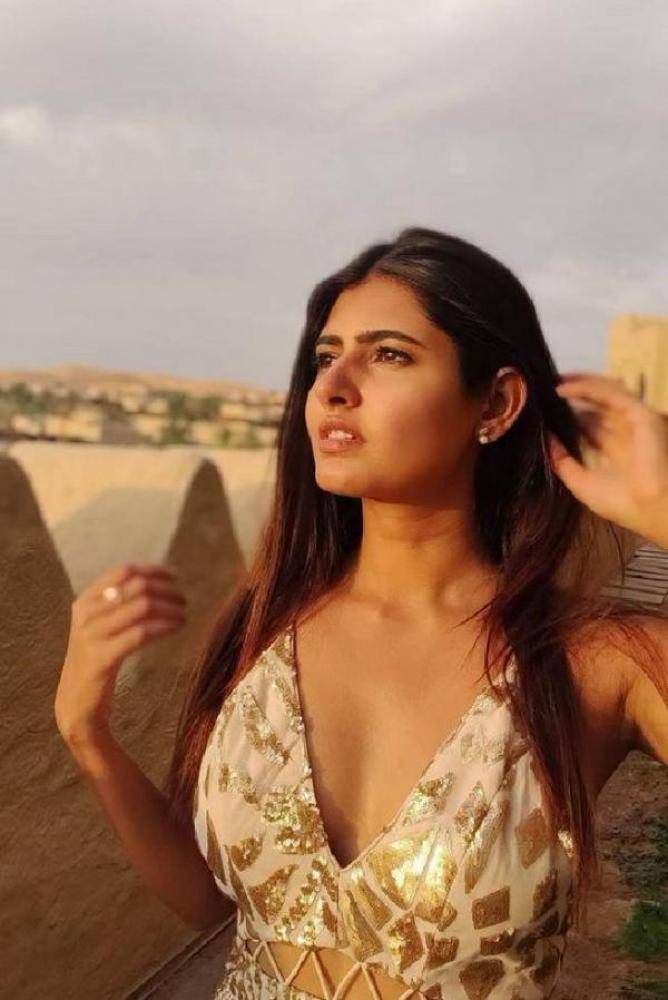 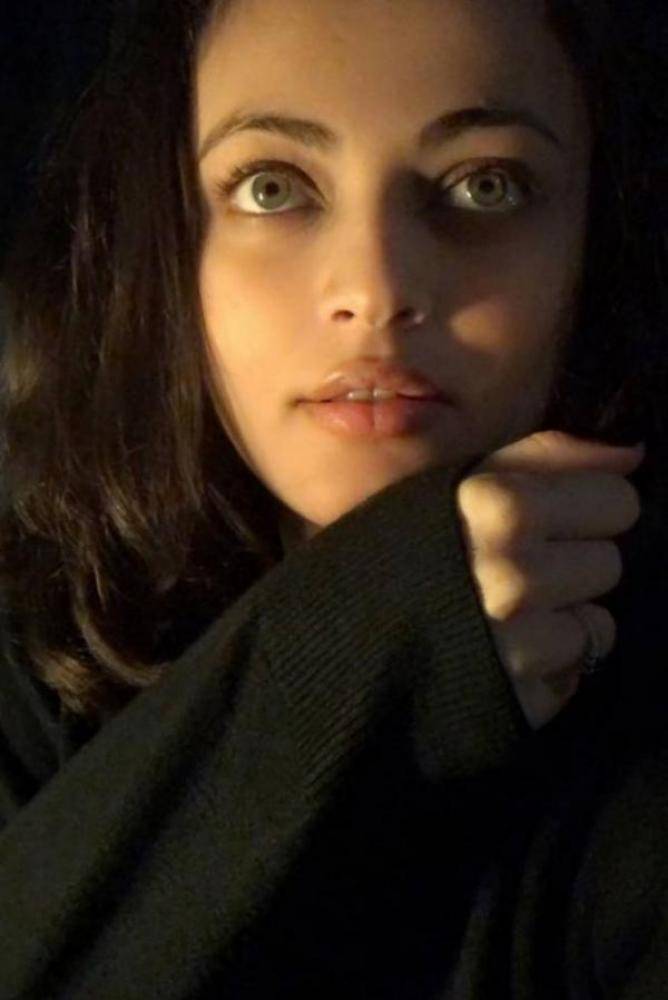 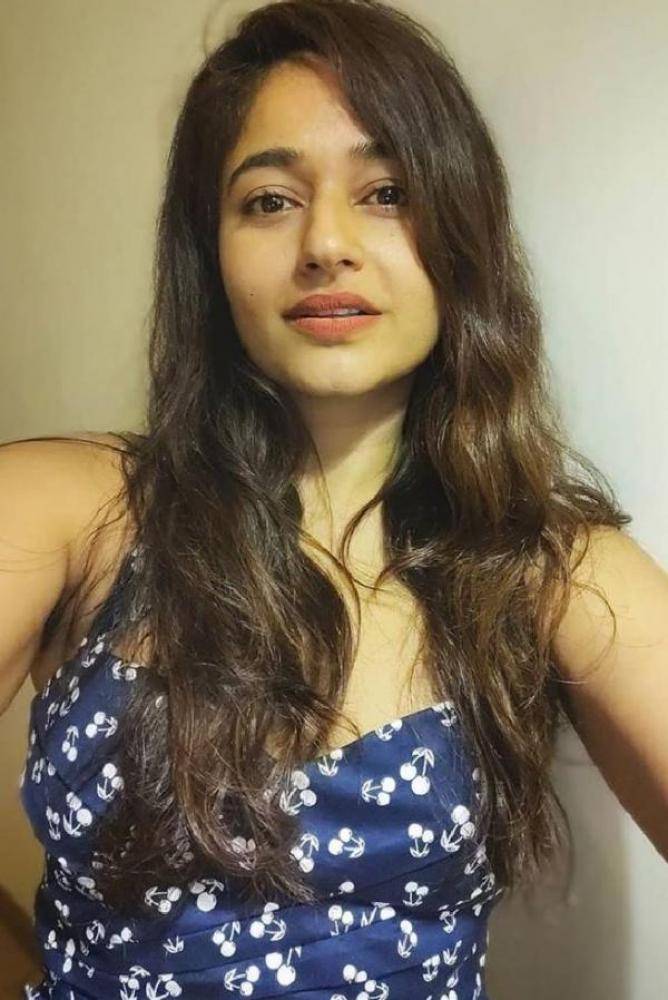 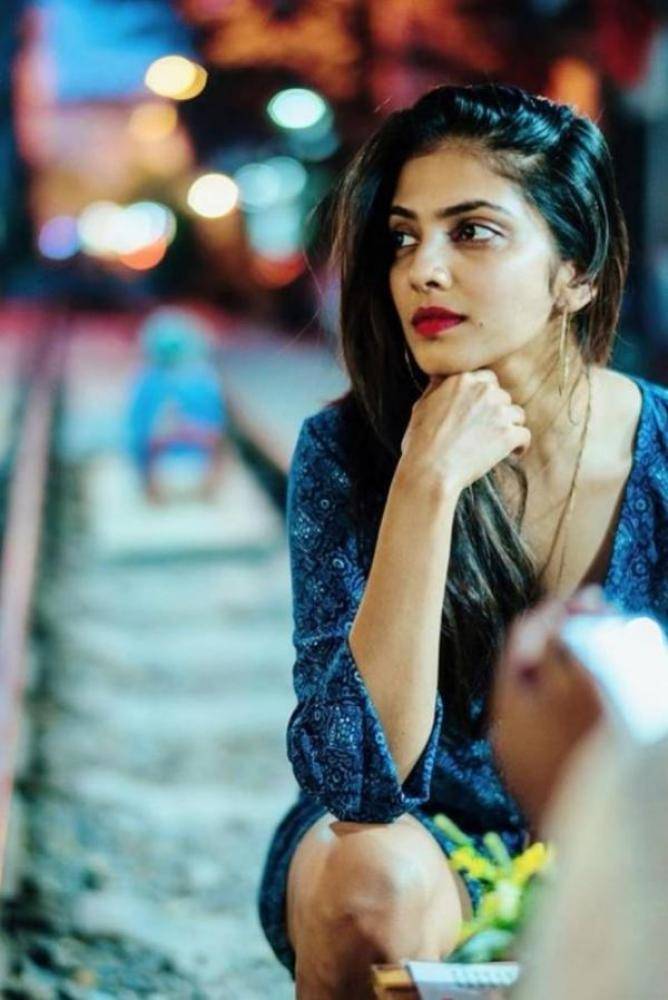 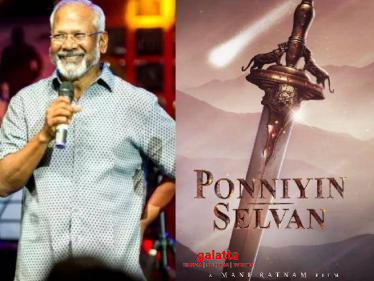 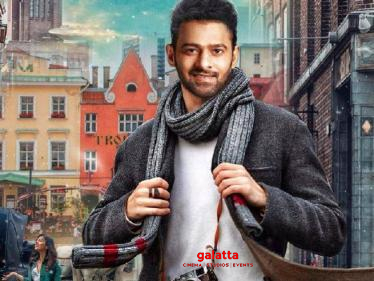 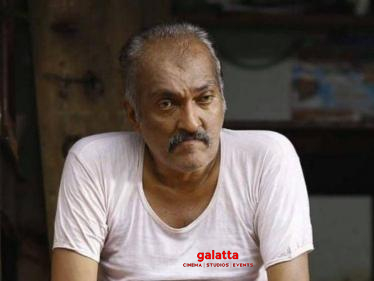 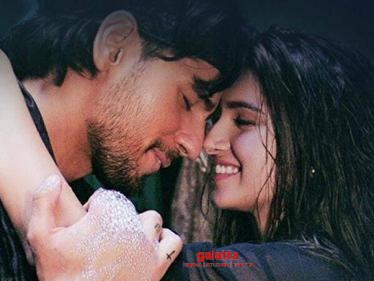