The past two days have been a rather strenuous time for actor Vijay, who was escorted to Chennai by Income Tax Deparment officials from the shooting spot of his upcoming film, Master, alongside Vijay Sethupathi under Lokesh Kanagaraj's direction. The I-T officials inquired Vijay for nearly 30 hours with a press release being issued later by the Income Tax department who stated investigations are still ongoing on the actor's immovable properties and the remuneration received for Bigil. 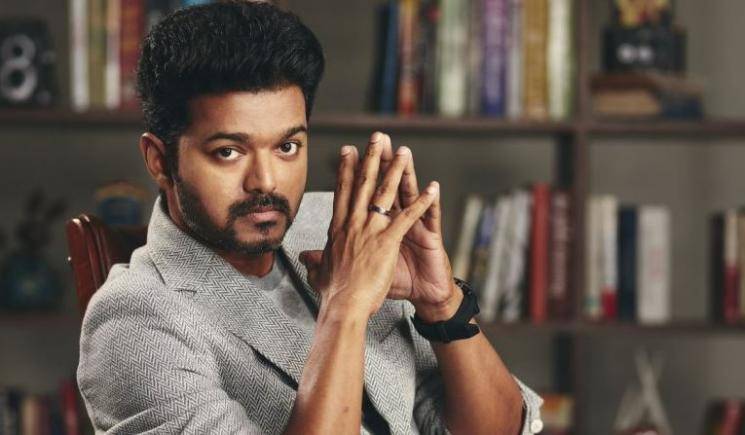 In the midst of these developments, the National Secretary of Bharatiya Janata Party (BJP), H. Raja, took to his Twitter page to take a dig at Vijay's fans and supporters stating they have lost face now after the recent developments. The political leader used a news report on the I-T dept's raid on Vijay and questioned where his honesty lies now after he acted in a film, which showed characters throwing a freebie television, referring to his Sarkar, in 2018.

H. Raja also questioned Vijay's fans and how they are going to react to these latest developments after he called out the actor using his full name (C. Joseph Vijay) and pointing out that he is a Christian during the release time of Mersal, in 2017. H. Raja's tweets have led to a huge response from the superstar's fans, who have been creating new hashtags on social media as a medium of expressing their strong support. Check out the tweets below: