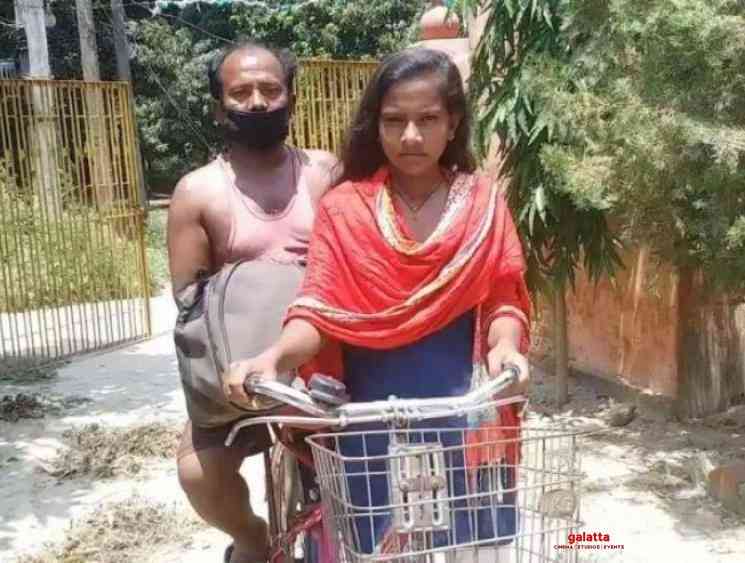 Bihar girl Jyoti Kumar's name trended worldwide after she caught the attention of several people at the top including Ivanka Trump, Senior Advisor to the US President, Donald Trump. The 15-year-old forced to pedal her sick father for over 1,300 kilometres as a result of the nationwide lockdown imposed to curb the spread of the coronavirus has since been receiving offers for financial assistance for her higher studies and additional support to pursue cycling. 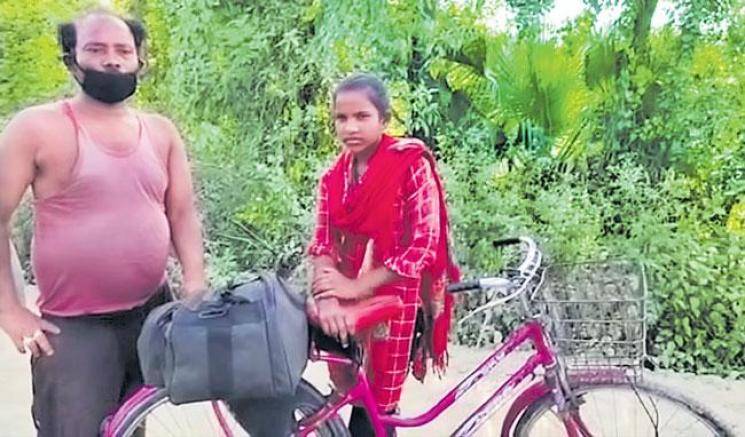 Now, the Branch Manager of Indian Bank from Darbhanga in Bihar has handed over a DD of Rs. 30,000 to Jyoti Kumari while also stepping forward to sponsor her higher studies. Ever since news of her painstaking and mountainous efforts to carry her ailing father on her bicycle broke out, several people including politicians across the nation have been moved and have come forward to aid her for her future. Among them include Bihar’s former Chief Minister Rabri Devi, who offered to sponsor Jyoti’s education, her wedding while also promising to provide a job to her father. Lok Janshakti Party MP Chirag Paswan too offered to sponsor her education. Union Sports Minister Kiren Rijiju said Jyoti will be chosen as a trainee in Delhi’s National Cycling Academy after she completes her trials with the Cycling Federation of India (CFI). The famed IIT-JEE coaching institute, Super30, founded by reputed mathematician Anand Kumar, as well has come forward to help her in studies. 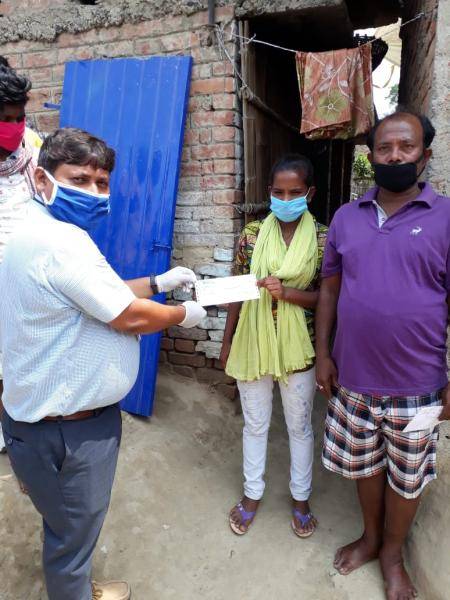 Meanwhile, Jyoti Kumari has also been enrolled in class nine at the Pindaruch High School while also being provided with a new bicycle, school uniform and shoes for her higher education. The Cycling Federation of India have stated that they are willing to give her a trial at the IGI Stadium complex in New Delhi along with taking care of the expenses for her to appear at a trial. 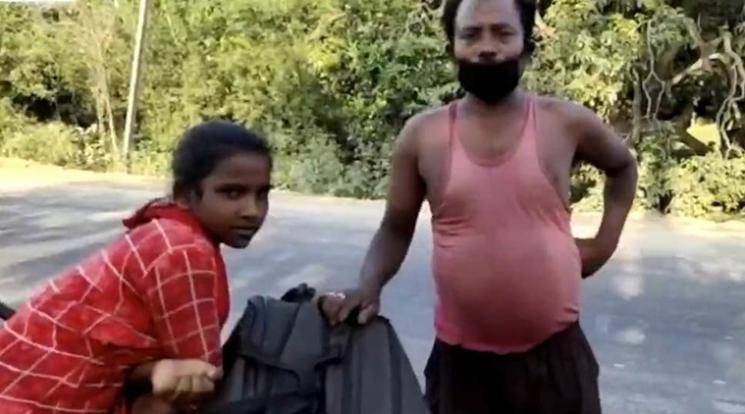 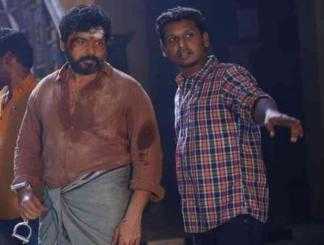 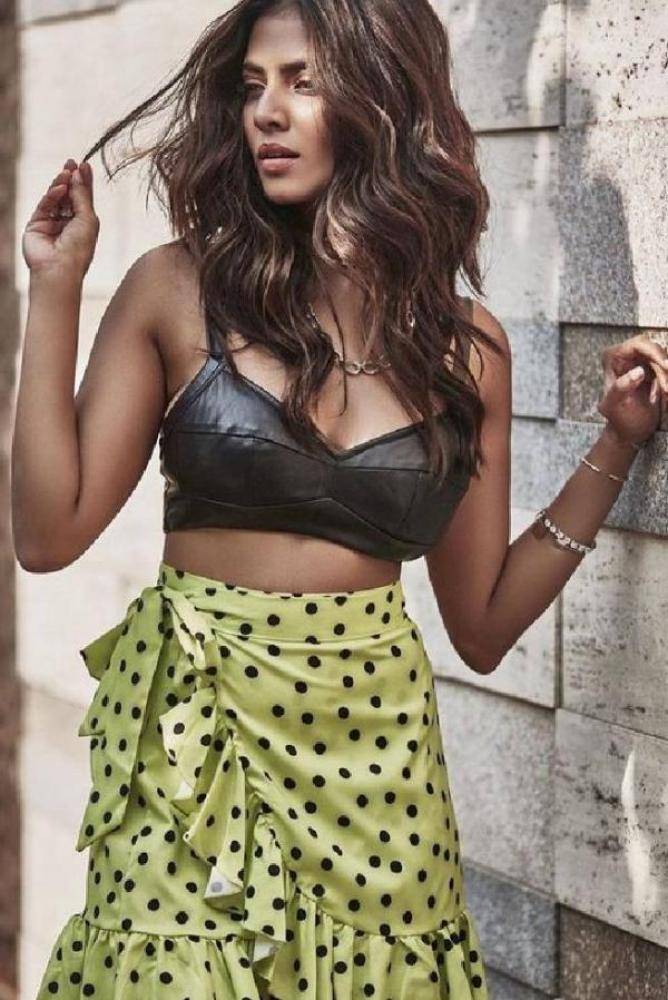 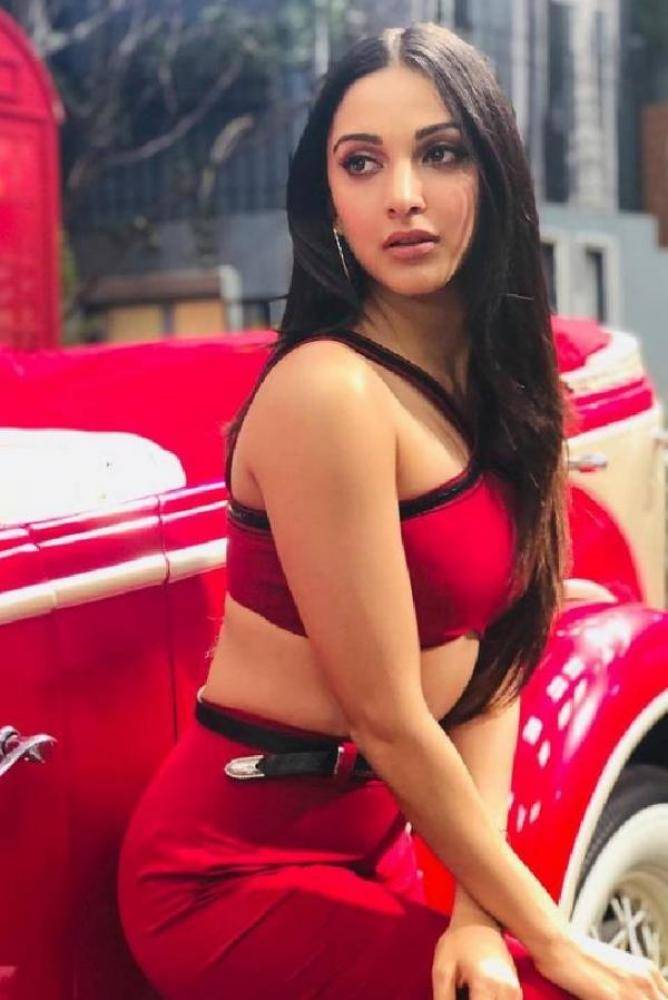 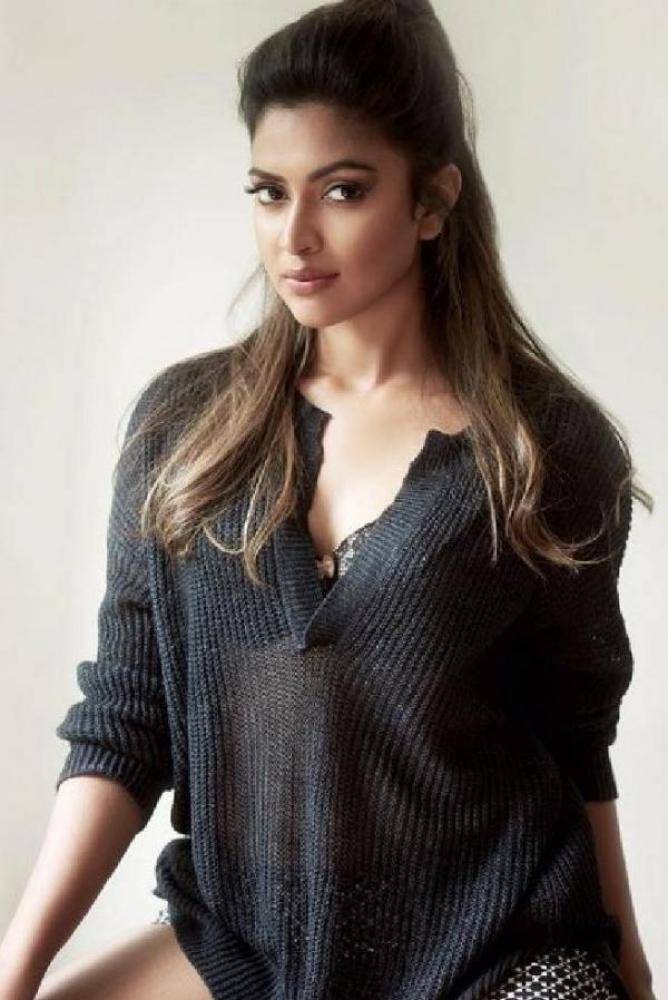 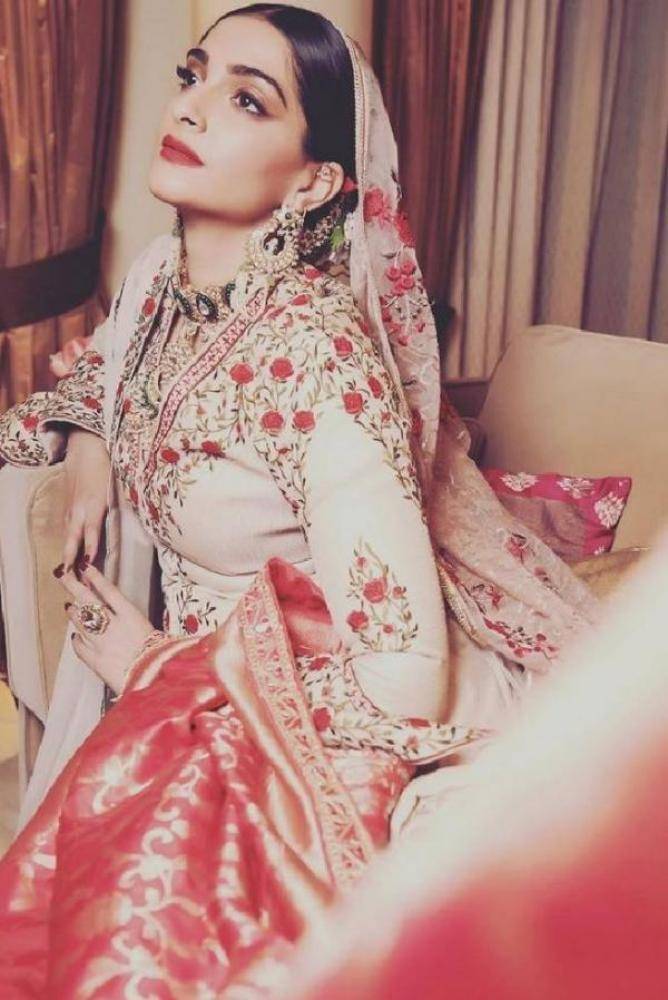 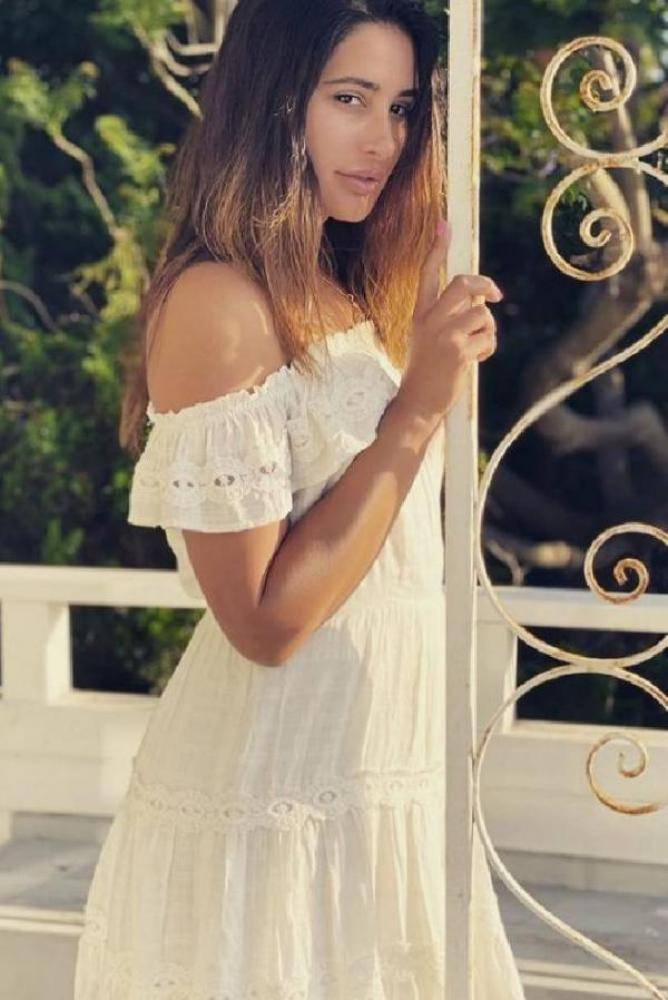 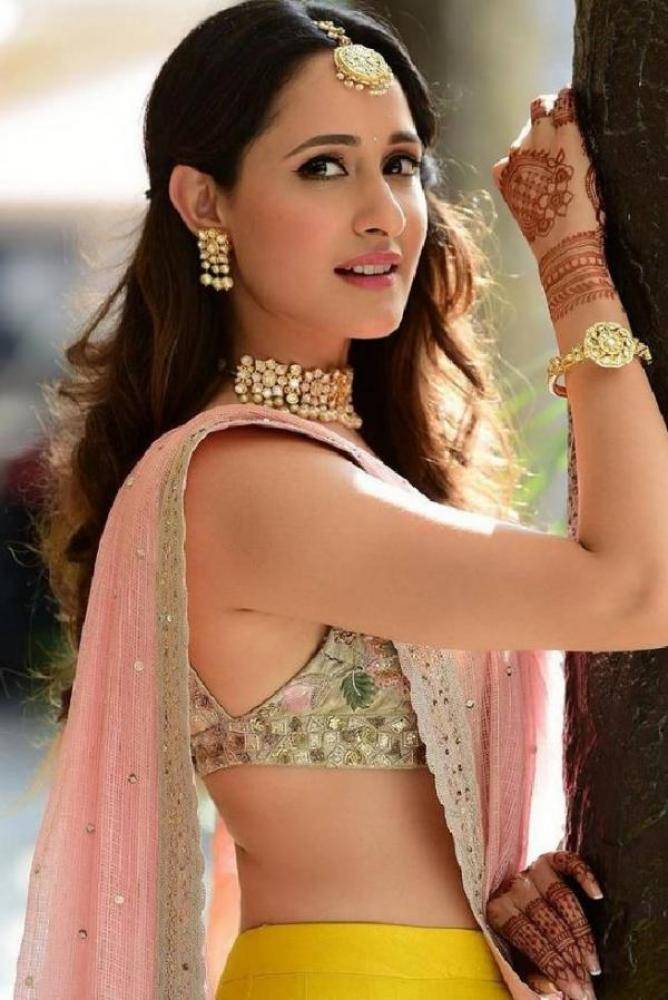 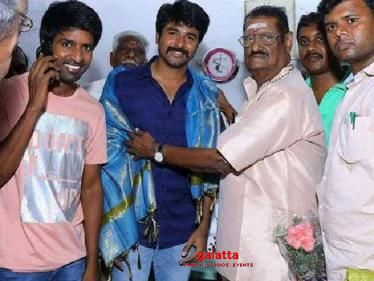 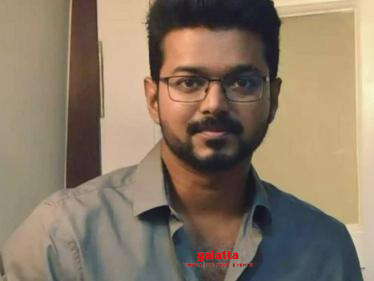 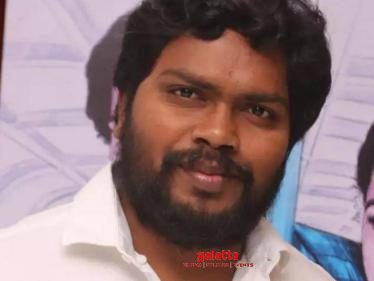 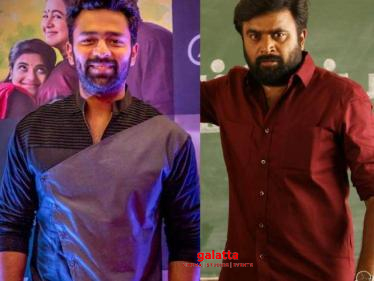