The Ministry of Health and Welfare during their media briefing on Tuesday have announced to state governments across India not to use the rapid testing kits for identifying the novel coronavirus for the next two days. R. Gangakhedkar of the Indian Council of Medical Research (ICMR) addressed the press saying a lot of variations have been noticed during the use of the kits, which will be tested over the next two days and validated by on-ground teams after which an advisory will be issued. He further added saying a total of 4,49,810 samples have been tested so far with 35,852 samples tested on Monday, of which 29,776 samples were tested in 201 Indian Council of Medical Research (ICMR) network labs with the remaining 6,076 samples being tested in 86 private labs. 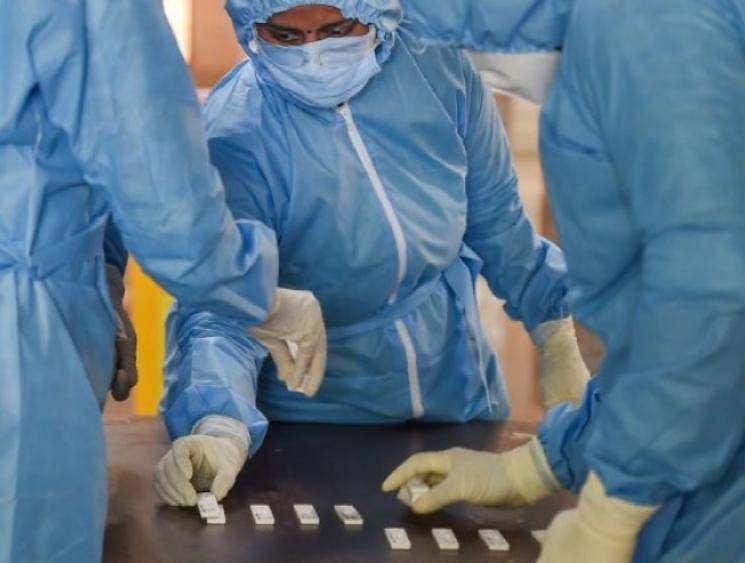 Shortly thereafter, Lav Agrawal, Joint Secretary of the Health Ministry spoke saying 18,601 positive coronavirus cases have been identified across the country till now. He added saying a total of 3,252 people have recovered including 705 people who were discharged on Monday alone all over India while adding that the country's recovery percentage has gone up to 17.48%. Lav Agarwal further stated that detailed guidelines have already been sent out to all states about how all other services such as dialysis, HIV, cancer treatments etc must be provided to citizens despite the focus being on COVID-19 and asserted the need for an infection management prevention at the same time. 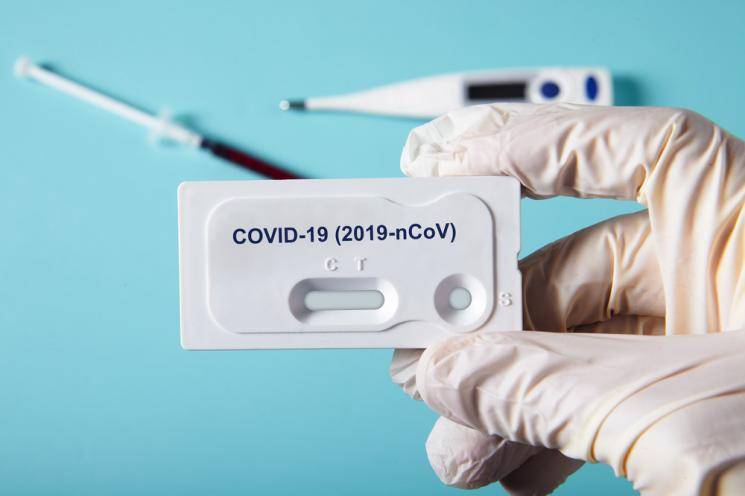 The decision to halt the use of rapid testing kits for the next two days has come after a series of tests showing incorrect results were reported in Rajasthan on Tuesday. Soon after, the ICMR was informed about the issue as approximately 3 lakh kits from Guangzhou city in China were delivered to states like Rajasthan and Tamil Nadu for the identification of the presence of COVID-19 virus antibodies. As of now, it is unclear as to which company's kits the Rajasthan government has discontinued considering India had received them from two Chinese companies - Zhuhai Livzon Diagnostics and Guangzhou Wondfo Biotech Co., Ltd. Rajasthan Health Minister Raghu Sharma issued a statement saying only 5.4% accurate results against the expectation of 90% accuracy were provided by the kits and is the reason why it was decided they were of no benefit. 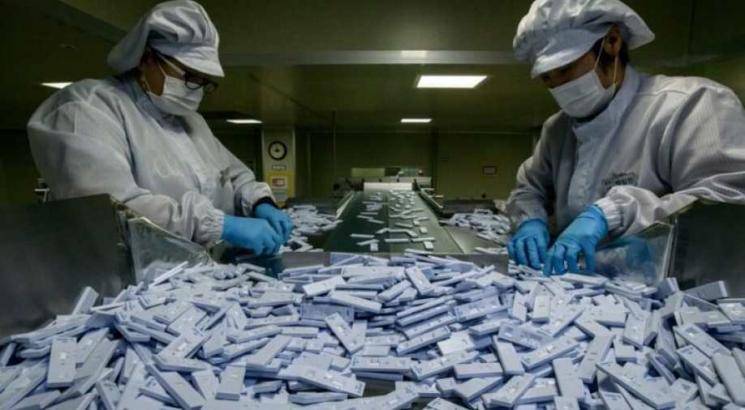 Bheeshma Back To Back Full Video Songs || Nithiin, Rashmika Mandanna