Many filmmakers are exploring new themes in Indian cinema with veteran Bollywood director Vikram Bhatt now all set to present his next thriller film, Hacked, starring Hina Khan from February 7 in theatres worldwide. Produced by Amar Thakkar, Krishna Bhatt and Jatin Sethi under their Loneranger Productions banner, the film's plot revolves around a young boy's love for an older woman, which gradually transtions to become an obsession with the makers promoting the film extensively in an innovative manner. 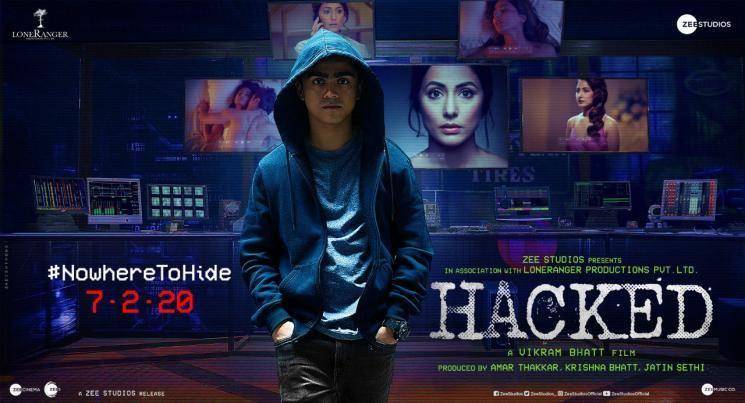 With the Hacked trailer released a few days back receiving a tremendous response, the much-awaited 'Ab Na Phir Se' video song featured on Hina Khan has now been released. Composed by Amjad Nadeem Aamir, who also has penned the lyrics, 'Ab Na Phir Se' has been sung by Yasser Desai with the film being presented by Zee Studios. 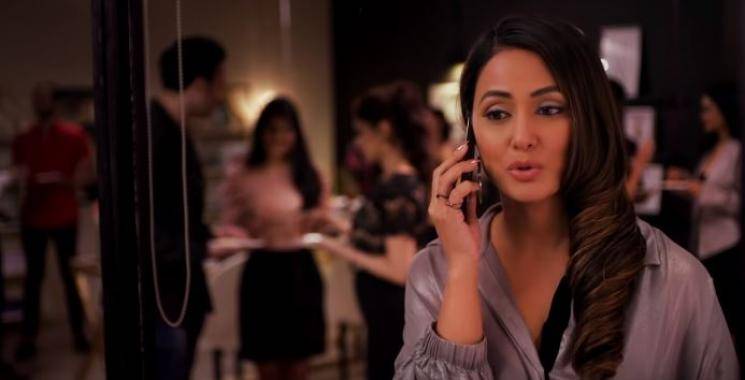 Hacked has four composers among whom are Jeet Ganguli, Aako, Amjad Nadeem Amir, Chirantan Bhatt and Sunny Inder with choreography done by Shabina Khan. Cinematography has been done by Prakash Kutty while Kuldip Mehan has taken care of editing followed by Abbas Ali Moghul for the action and, Priya and Satya are the production designers. 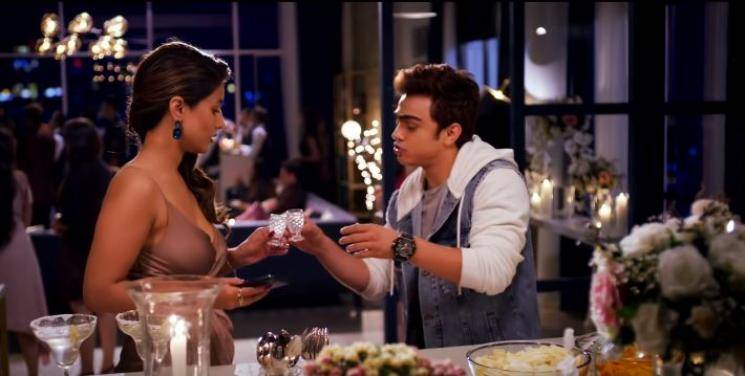