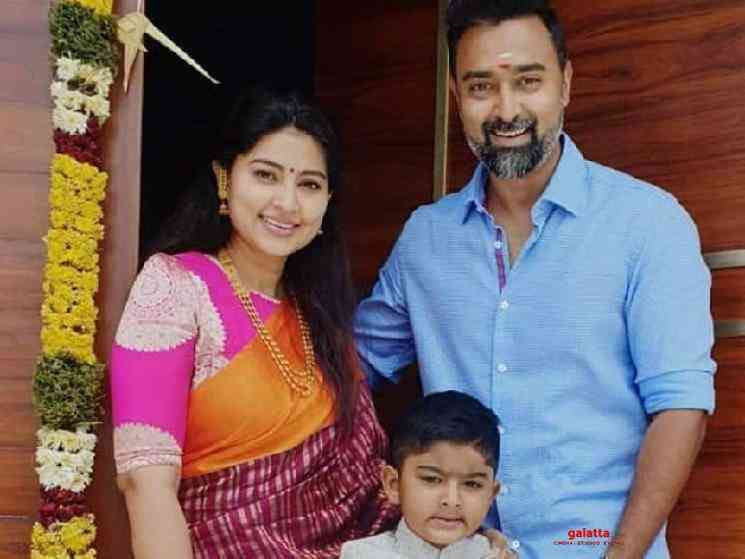 The beautiful couple of Sneha and Prasanna got married in 2012 and gave birth to their first child, a baby boy Vihaan, in August, 2015! It is known that Sneha had been carrying their second child and that the couple were expecting, for some time now. Today, Sneha has given birth to the couple's second child - a baby girl. Prasanna took to Twitter to reveal this news with a beautiful picture carrying the words - "Thai Magal Vandhaal"! This news is all the more special as today marks the National Girl Child Day! 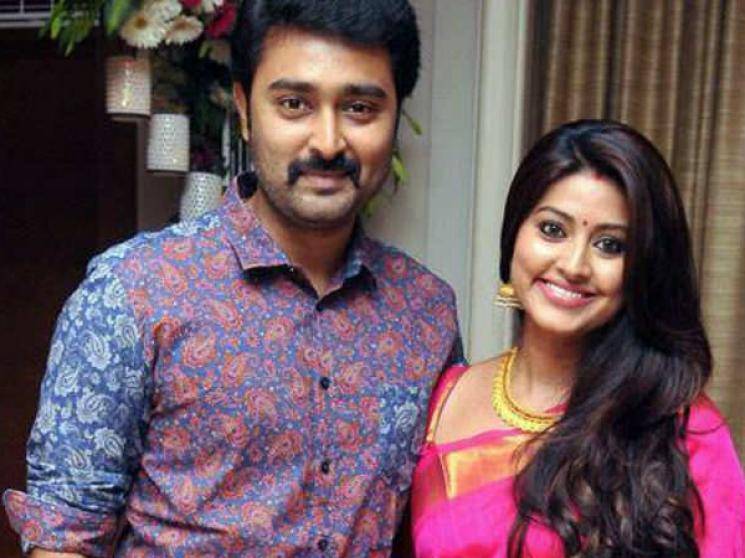 Sneha's baby shower happened in October 2019 and many of their friends and family members graced the occasion and wished the lovely couple. One of the most interesting things is that Sneha learnt the martial art form of Adimurai, while carrying this second baby. She learnt it for her role in the recently released Dhanush starrer Pattas. Sneha was also seen pulling off some action sequences in the movie. 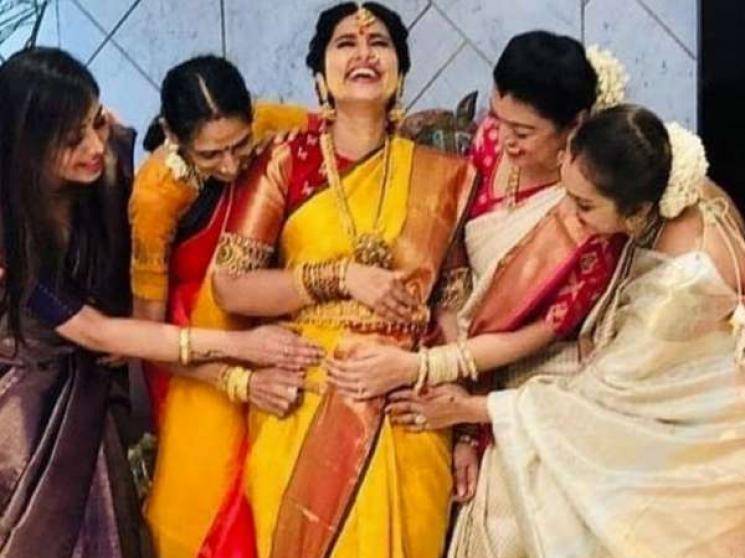 Prasanna was recently in the news after it came to light that he was in talks to be a part of Thala Ajith's upcoming movie Valimai, with director H Vinoth. However, he later revealed that he was not a part of the movie. Premgi Amaren's response to this, has lead to speculations that Prasanna might join hands with Ajith in the sequel to Mankatha, directed by Venkat Prabhu. However, there has been no official word on this project, yet! We wish the happy parents Sneha & Prasanna and the newborn, all the very best! 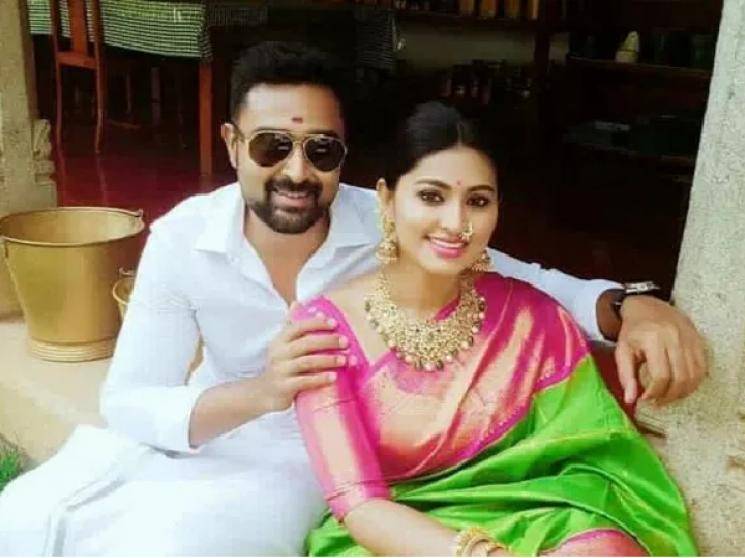 People looking for online information on ,Pal,Shrunga,Drithi will find this news story useful.