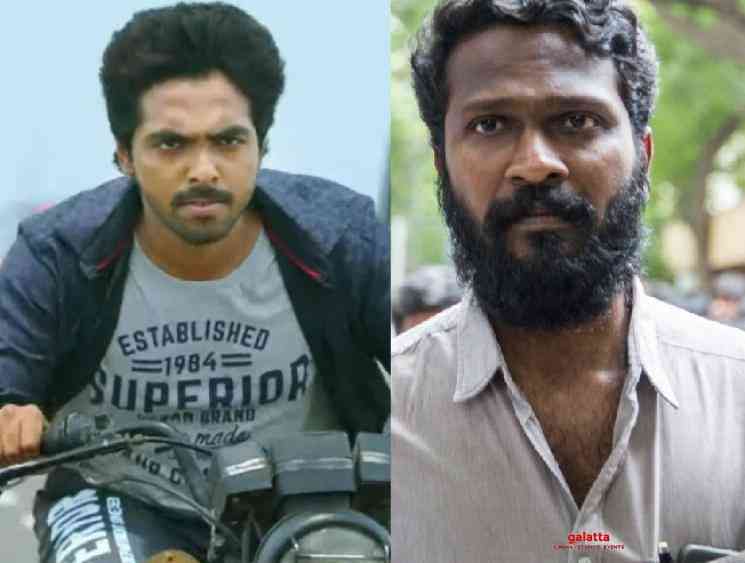 Music composer turned actor G.V.Prakash Kumar interacted with his fans and followers on YouTube last night (April 24) and during the live session, he answered a lot of questions. One of the fans asked him if he would act in Vetri Maaran’s direction in the future, G.V.Prakash said, “Yes, definitely. I will act in his direction. He has already narrated a beautiful script to me and we might do it when the right time comes.” Woah! This sounds very exciting. G.V.Prakash has shown some great promise as an actor after working with acclaimed directors like Bala, Rajiv Menon, and Sasi, and it is definitely going to be interesting to see him perform in a Vetri Maaran film.

Both of them share a very good rapport and let us hope that the film happens soon. Currently, director Vetri Maaran has two interesting projects in his hand. One will be his film starring Soori, (who will be making his debut as a lead actor) which is to be produced by Elred Kumar’s RS Infotainment. After that, Vetri Maaran will be directing Suriya in a jallikattu-based film titled Vaadivaasal, produced by Kalaipuli S Thanu.

Vaadivaasal will have music by G.V.Prakash and it will mark his 75th film as a music composer. Check out G.V.Prakash’s live video below and get to know more exciting updates about various projects: 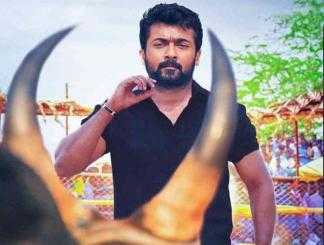 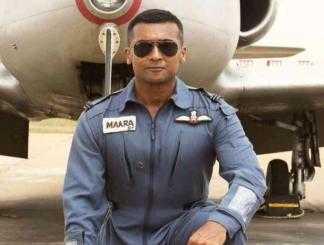 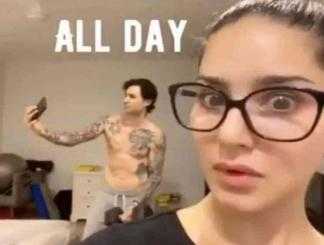 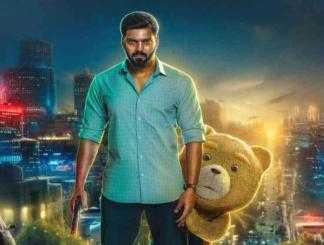 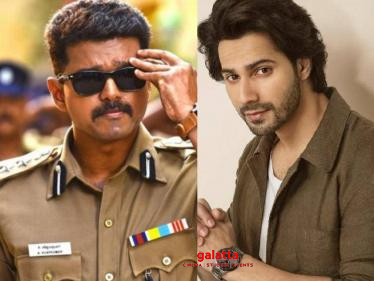 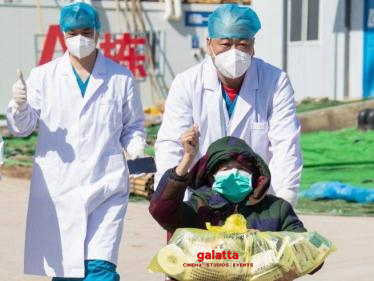 WHO says no evidence that recovered corona patients cannot be reinfected 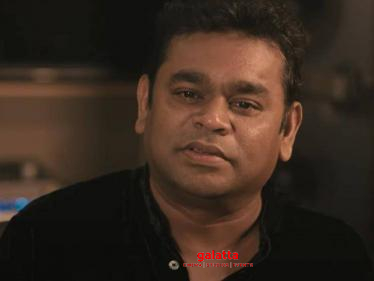 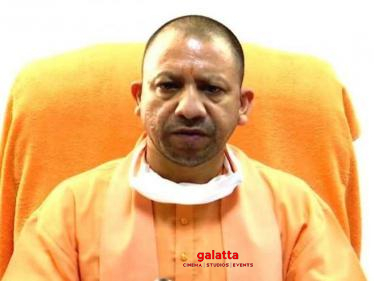