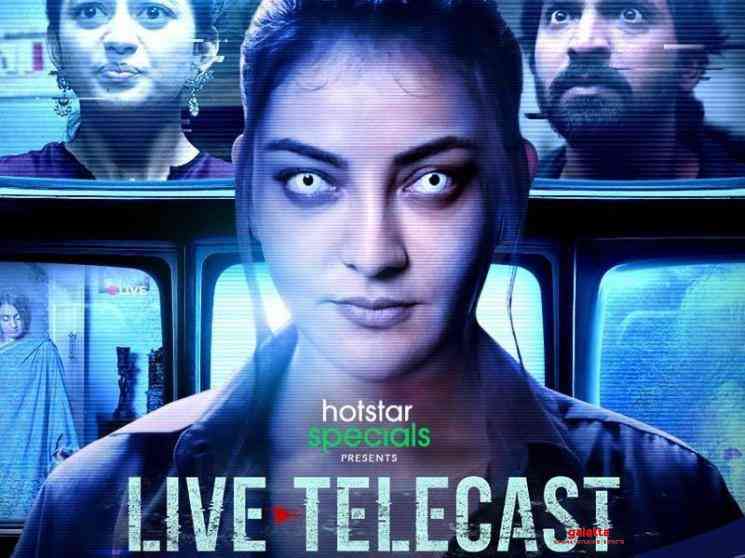 Leading streaming giant, Disney + Hotstar platform announced its new set of Tamil originals to be released in the gap of next few months. A lot of exciting announcements were made this evening through a virtual interaction meet. Disney + Hotstar OTT platform is now ready with 4 Tamil web series contents and 1 direct feature film to be released and the fans are in for some treat. The biggest announcement happens to be the direct OTT release of Nayanthara's Mookuthi Amman which marks the directorial debut of RJ Balaji, alongside NJ Saravanan. The film will release on Disney + Hotstar platform for the festive occasion of Diwali and its trailer will be launched on October 25 during the CSK v RCB IPL Match.

The other four releases are web series contents which include:

VP about the series - I have attempted something away from my comfort zone. Kajal suited the character well. She plays a film director in the series. We've mostly seen her in a bubbly cuter roles, but this one would be different. It was a great experience for me. There are 7 episodes and with a worldwide viewership for Disney + Hotstar, I am sure the series will reach a massive audience. Web series contents are usually considered to be A-centric and appeal more to the city audience. I wanted to do something that would reach the villages and towns across the state. Live Telecast will be such a series that would appeal for the B and C audiences as well.

Karthik Subbaraj about the series - I and people at Stone Bench have always wanted to do something in comedy and this is our attempt at it. I would say that Triples is our dedication to Crazy Mohan's style of writing. It is a fun show that has a lot of romance and humour.

While Mookuthi Amman has been announced as a Diwali release, the release plans of other web series contents are yet to be known. Check out the first look posters of each of the series below: 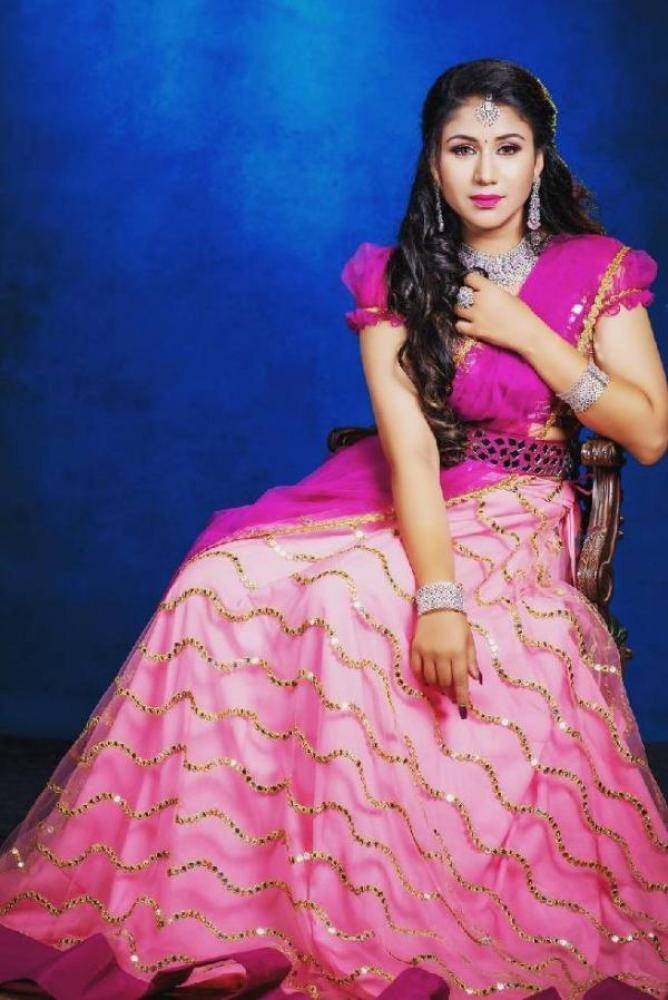 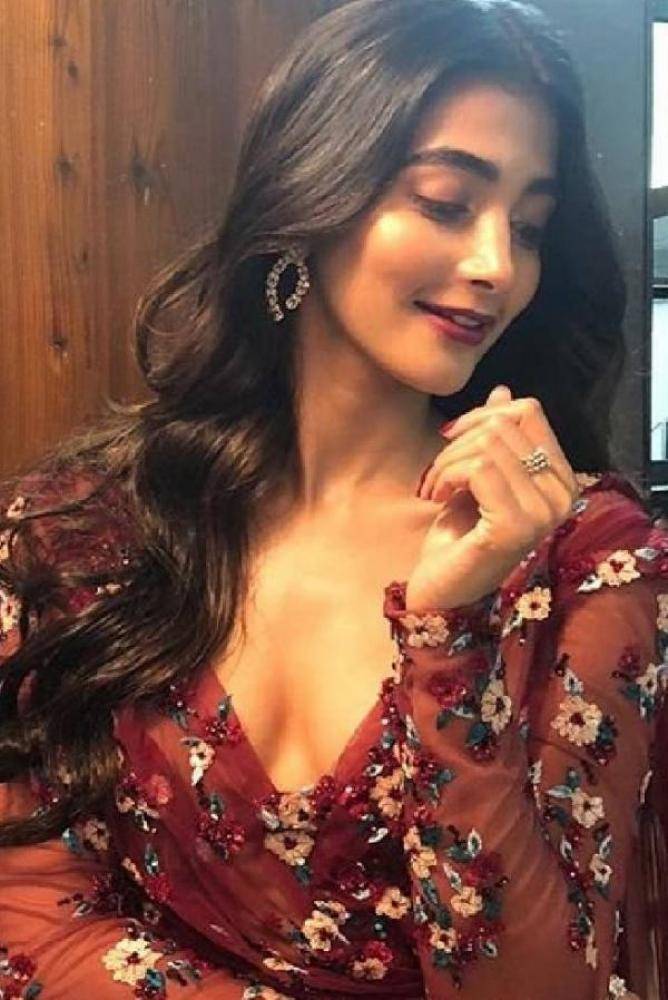 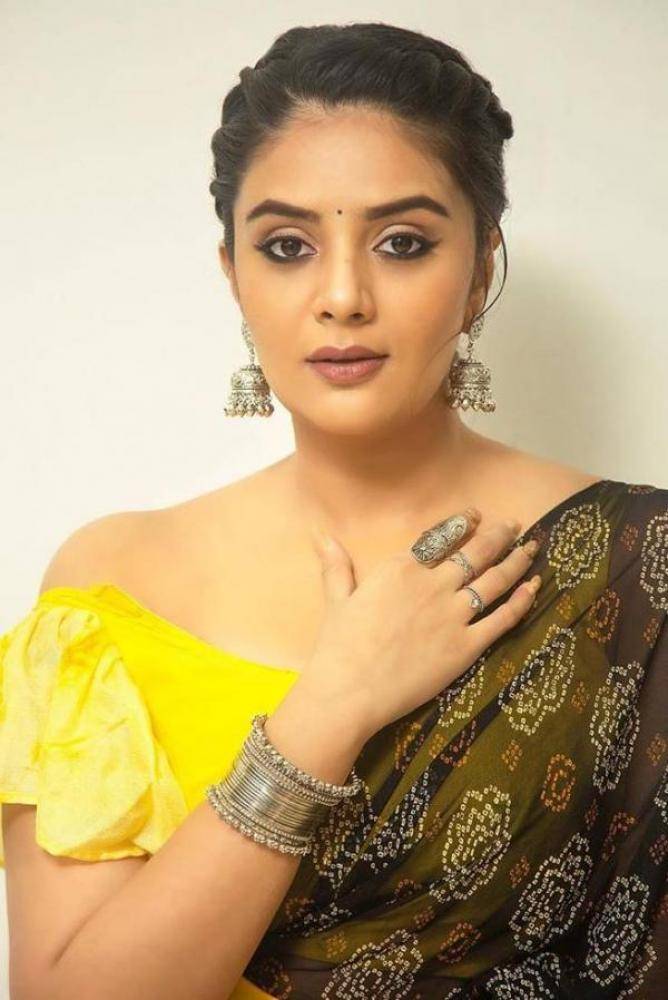