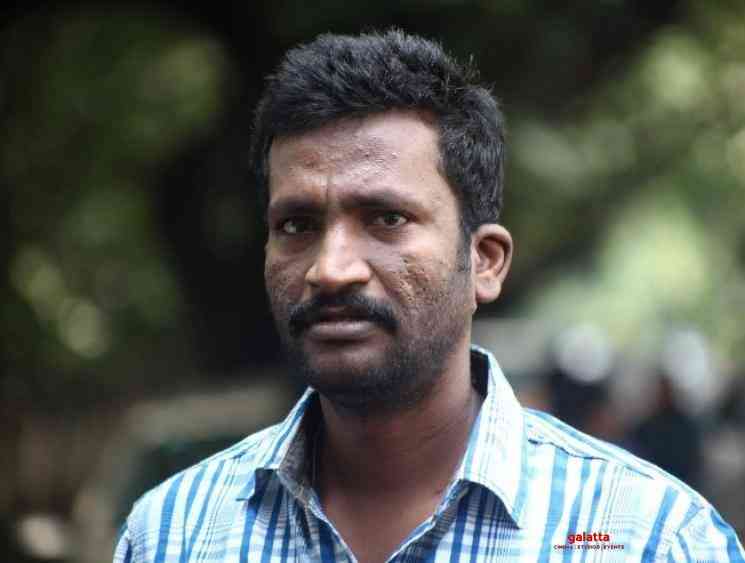 Reputed Tamil film director Suseenthiran has carved a niche for himself over the years as a respected filmmaker having worked with top stars while also making ambitious ventures with newcomers. In a career spanning well over a decade, the acclaimed director has gone on to over 10 films till date including two sports drama ventures last year - Kennedy Club and Champion. 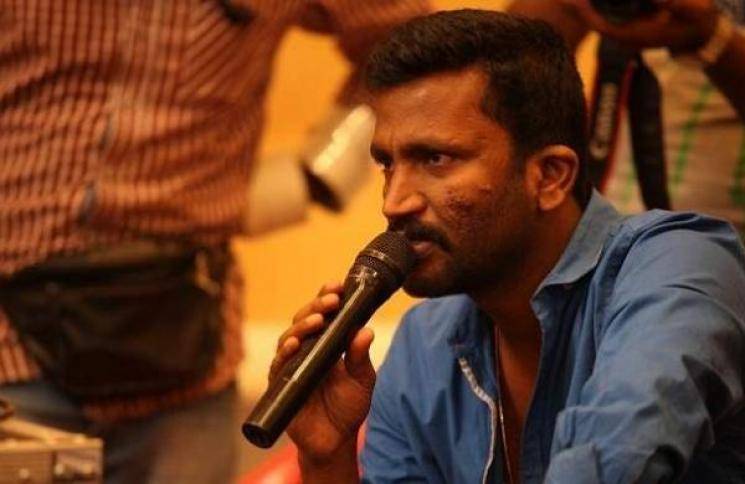 That said, Suseenthiran has met with an accident during his morning walk earlier today (January 24) after a vehicle dashed against him and is currently undergoing treatment in the Orthomed Hospital at Royapettah in Chennai. He has been advised bed rest for three weeks for full recovery owing to the fracture he has suffered on his hand and will next be undergoing laser operation treatment for his injury.

Suseenthiran burst onto the film scene with the rural sports drama, Vennila Kabadi Kuzhu, in 2009 and followed it up with the blockbuster, Naan Mahaan Alla, in 2010, which had Karthi and Kajal Aggarwal in the lead roles. His Azhagarsamiyin Kuthirai released in 2011 went on win the National Award for Best Popular Film Providing Wholesome Entertainment and will next be coming out with a youth love story titled, Angelina, after it was announced last year. 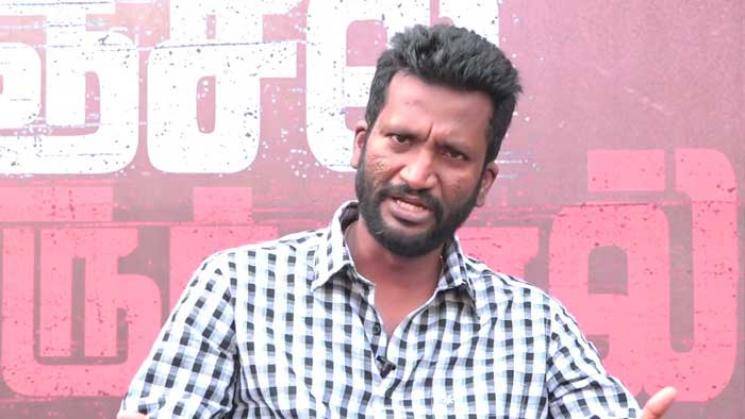 People looking for online information on Suseenthiran will find this news story useful.