Bollywood filmmaker and writer Rumi Jafry's daughter Alfia Jafry tied the knot with Hyderabad-based businessman Amir Mohammed Haq on Friday. The couple got married in a grand nikaah ceremony at the Taj Falaknuma Palace in Hyderabad, with many notable leading celebrities and film personalities gracing the occasion among whom included veteran actress Neetu Kapoor, producer-director Sajid Nadiadwala, actor Tusshar Kapoor, filmmaker David Dhawan and several others. Pictures of the fairytale wedding are now doing the rounds on social media, with fans extending their hearty wishes to Alfia Jafry and Amir Mohammed Haq for a happy married life.

In the pictures from the Alfia Jafry and Amir Mohammed Haq wedding, we can see Neetu Kapoor engaged in a conversation with Karuna Dhawan. We also see Neetu this time clicking a selfie with Sajid Nadiadwala and a few other friends. In a father-daughter special moment, Alfia is seen hugging her dad Rumi Jafry at the wedding. There's also the picture of Alfia and Amir Mohammed from the nikaah ceremony, which has been receiving loads of love from fans everywhere. In some other photos, we can see veteran actor-director Satish Kaushik joined by David Dhawan, Tusshar Kapoor and others posing together and joining in on the celebrations at the wedding. 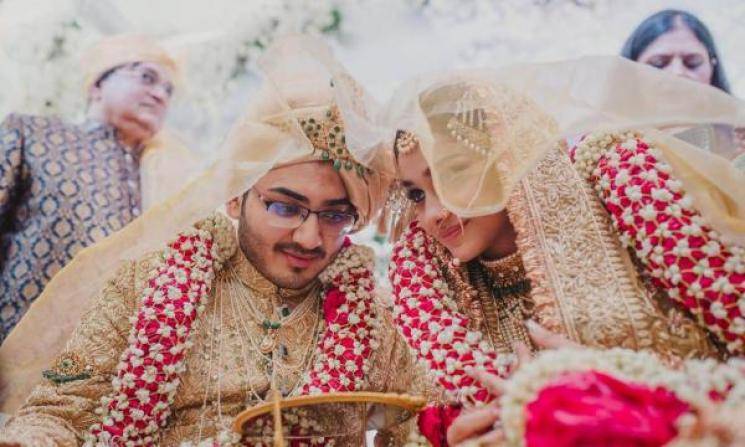 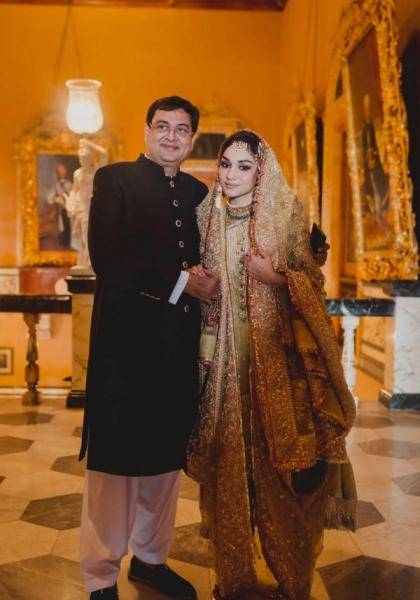 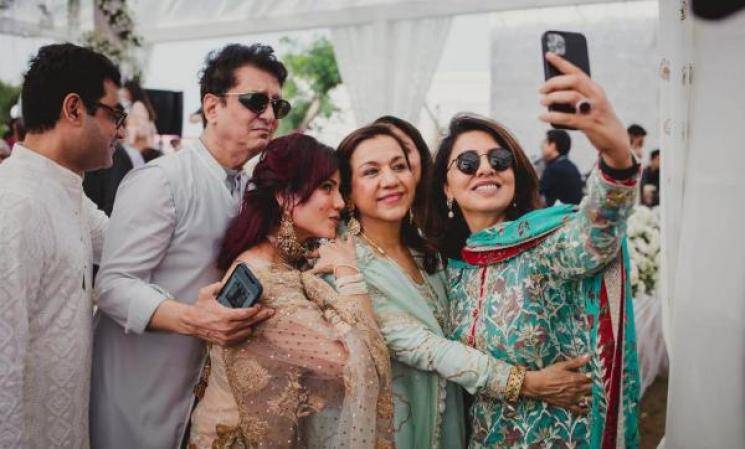 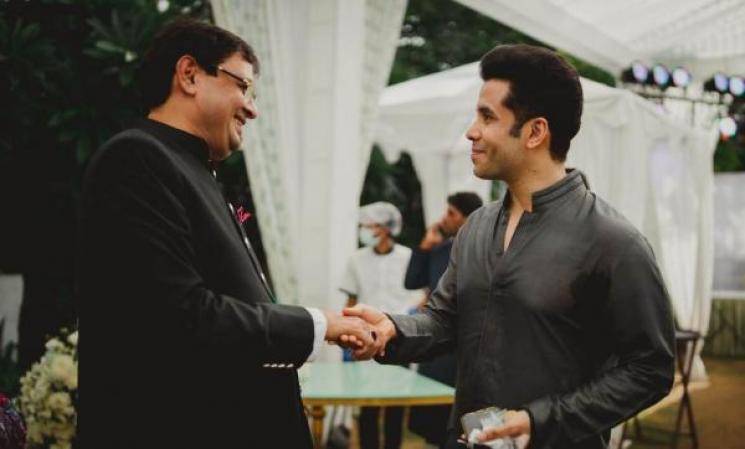 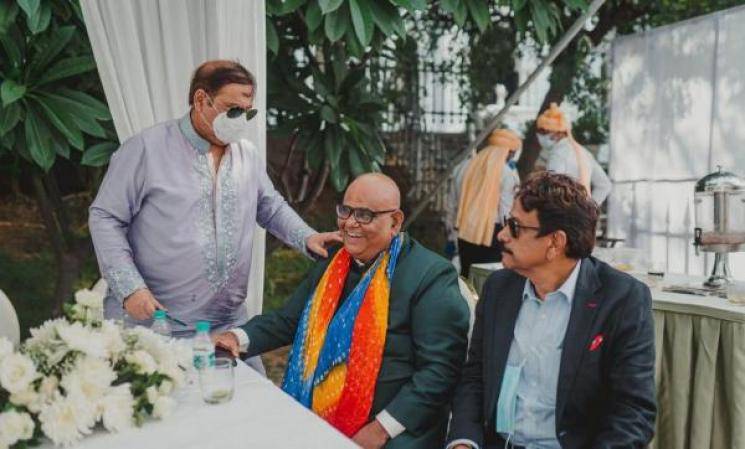 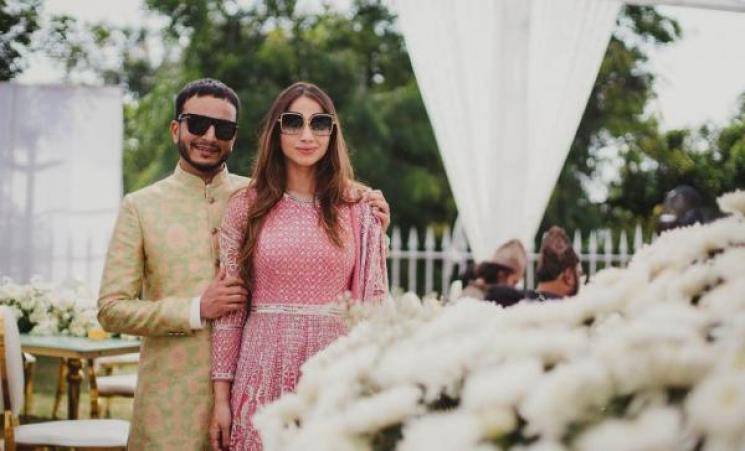 Earlier this week on August 5, Rumy Jafry's residence had held a grand mehendi and haldi ceremony, which saw many close family members and friends participating, including Krystle D'Souza, Rhea Chakraborty and others also in attendance. On the work front, Rumy Jafry is awaiting the release of his next directorial, Chehre, starring legendary Bollywood superstar Amitabh Bachchan and Emraan Hashmi, with Annu Kapoor, Rhea Chakraborty, Krystle D'Souza and others in important supporting roles.