Actor Dhanush wasted no time in jumping into work mode by joining Pariyerum Perumal director Mari Selvaraj for their film, Karnan, under Kalaipuli S. Thanu's V Creations banner. The project was revealed to be in development last year and left many fans excited after it was revealed that the National Award-winning actor would be working with Mari Selvaraj and composer Santhosh Narayanan announced to be scoring the film's music. That said, it has now been officially announced by 96 actress Gouri G. Kishan that she too has come on board Karnan, which incidentally is Dhanush's 41st film. Check out Gouri Kishan's tweet below: 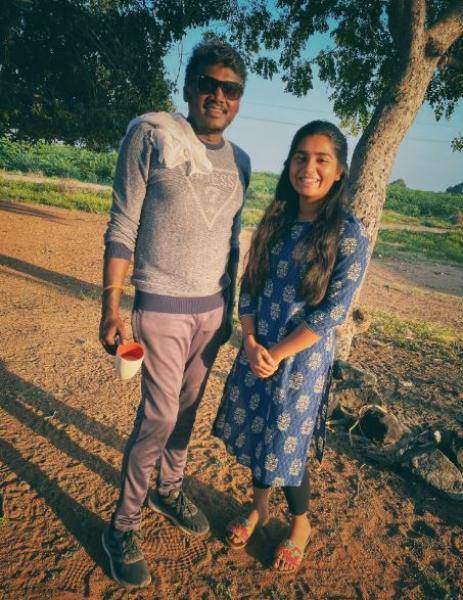 Gouri Kishan impressed fans right in her debut venture playing the role of young Trisha in the 2018 romantic blockbuster, 96, which had 'Makkal Selvan' Vijay Sethupathi in the lead role and is incidentally reprising the same role once again and, this time portraying a young Samantha in the Telugu remake, Jaanu, hitting screens on February 7. Karnan is also Gouri's next major role after she was announced to part of the biggie, Master, which has 'Thalapathy' Vijay and Vijay Sethupathi as the lead stars. 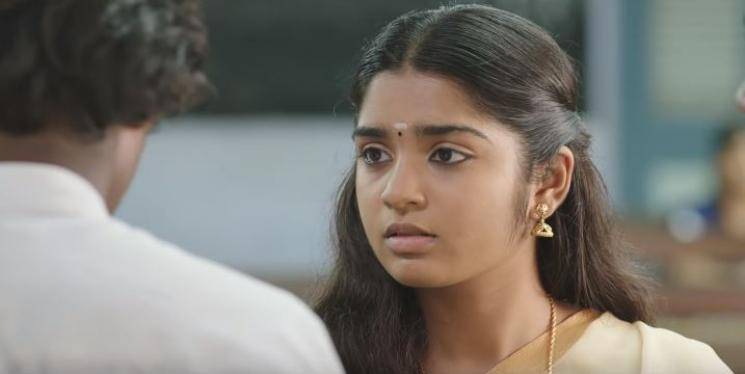 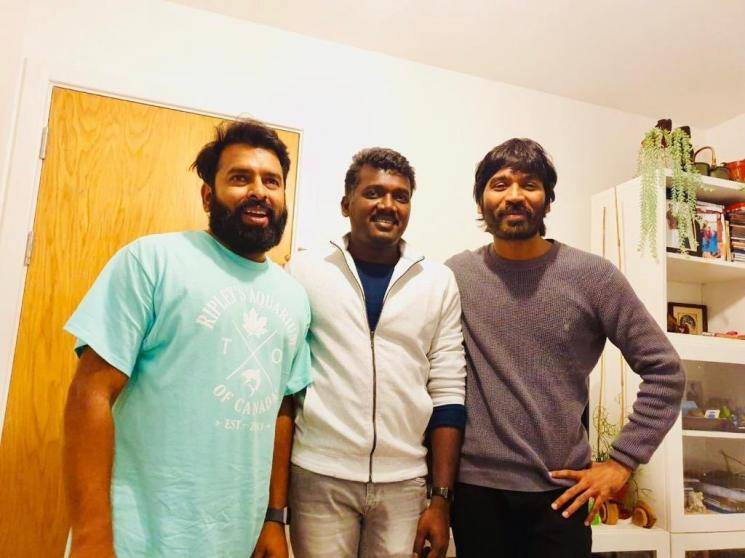 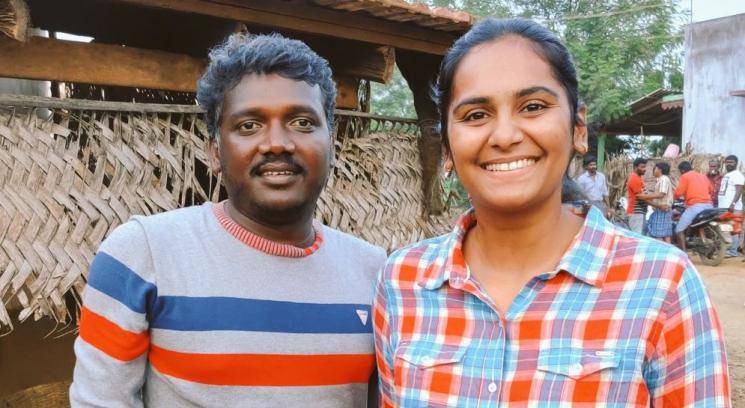