Dayanidhi Maran who happens to be one of the prominent members of the DMK party has backed Vijay for allegedly being targeted by the central government. Dayanidhi Maran has voiced his opinion at the parliament today, February 10th. His speech reads as follows, “In Tamil Nadu, because of State Elections coming next year, Mr. Rajinikanth who is backed by the BJP party gets 1 crore relief by the tax department for unauthorized money lending. Fantastic, the ruling parties offers are working whereas BJP’s faceless target Vijay. The actor (Vijay) has been picked up from his shooting spot in Neyveli and was forcefully transported to Chennai. And the whole schedule of his film was cancelled and huge loss has been taken place.” 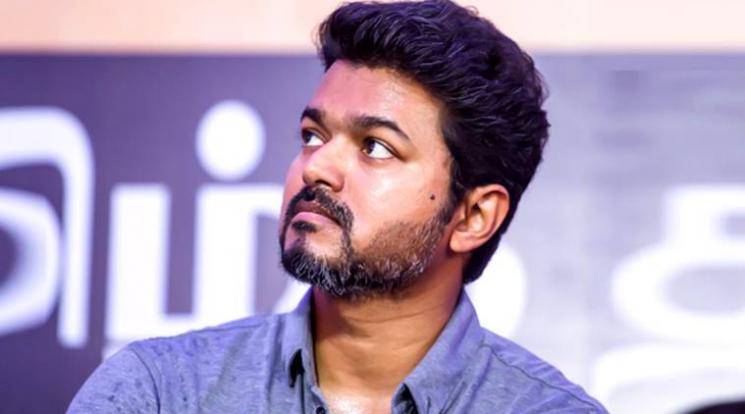 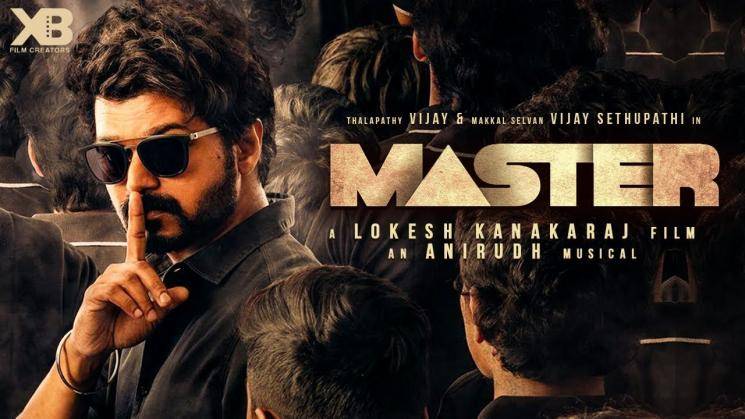 Dayanidhi Maran was elected thrice as a Member of Parliament to Lok Sabha from Chennai Central constituency during the 2004 general elections, 2009 general elections and 2019 general elections. He is the son of former Union Minister Murasoli Maran and the grandnephew of former Tamil Nadu Chief Minister and former DMK president M. Karunanidhi. He is the younger brother of Indian billionaire Kalanithi Maran, the founder, chairman and of Sun Group. Maran has wide exposure in the fields of media, television, cable technology, political economy and management.