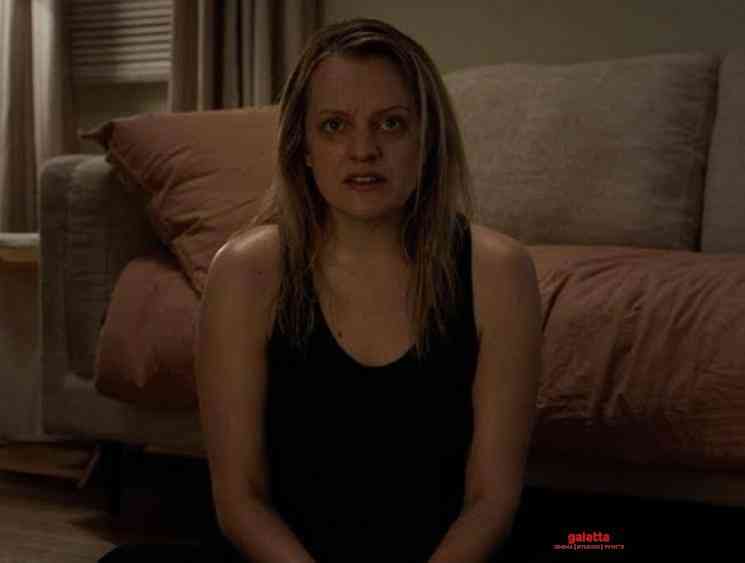 If there's one thing we have gotten accustomed about films that have come out from Hollywood right from the beginning, it is that there's no telling how ambitious they will get to be and to what ends they will go to create what they envision. Likewise, the next big Hollywood film gearing up for a release is the upcoming science-fiction horror venture, The Invisible Man, scheduled to hit theatres on February 28.

Written and directed by Leigh Whannell, The Invisible Man is a modern-day retelling of celebrated English author, H. G. Wells' novel of the same name and stars Elisabeth Moss, Aldis Hodge, Storm Reid, Harriet Dyer, and Oliver Jackson-Cohen in the lead roles. This is the second big screen adaptation of H. G. Wells' novel after it was first made in 1933 under the same title and this time is an international co-production venture of the United States and Australia. Produced jointly under the Blumhouse Productions, Nervous Tick and Goalpost Pictures banners and being distributed by Universal Pictures, an intense and action-packed thrilling second trailer for The Invisible Man has now been released.

An official synopsis for the film released a while back is follows: "Trapped in a violent, controlling relationship with a wealthy and brilliant scientist, Cecilia Kass (Elisabeth Moss) escapes in the dead of night and disappears into hiding, aided by her sister (Harriet Dyer), their childhood friend (Aldis Hodge) and his teenage daughter (Storm Reid). But when Cecilia’s abusive ex (Oliver Jackson-Cohen) commits suicide and leaves her a generous portion of his vast fortune, Cecilia suspects his death was a hoax. As a series of eerie coincidences turns lethal, threatening the lives of those she loves, Cecilia’s sanity begins to unravel as she desperately tries to prove that she is being hunted by someone nobody can see."

Below is The Invisible Man second trailer: 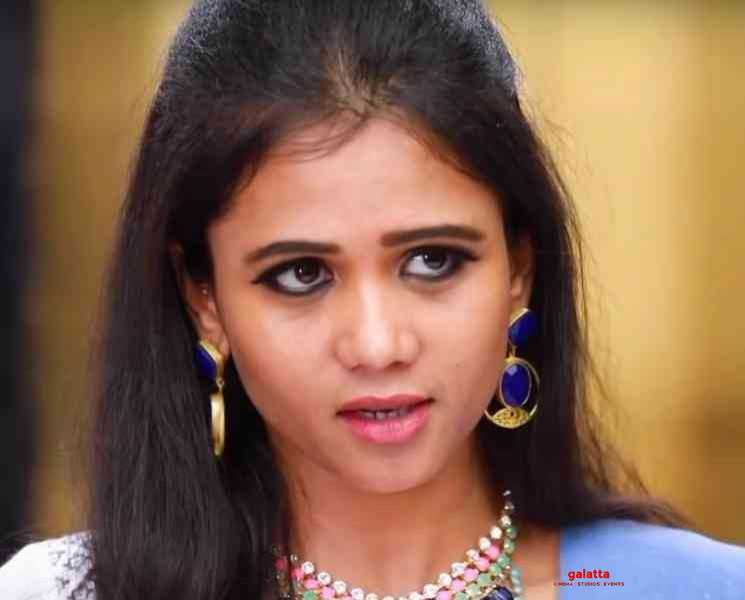 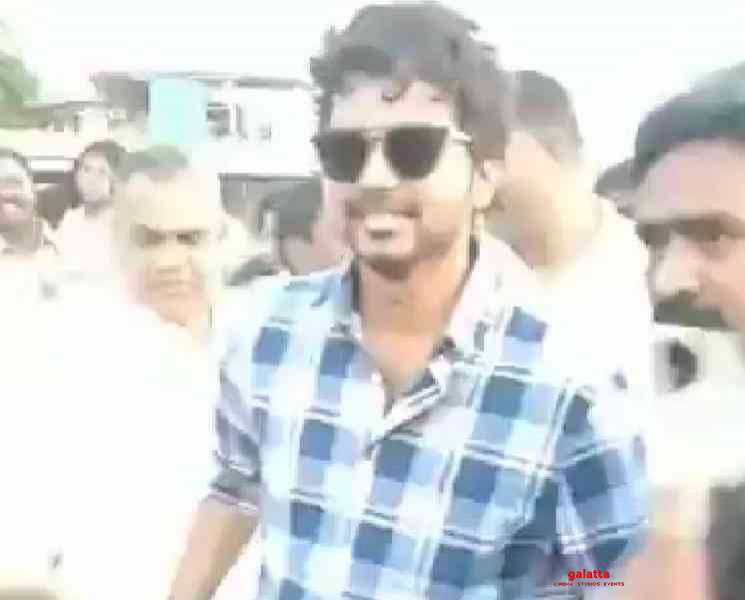 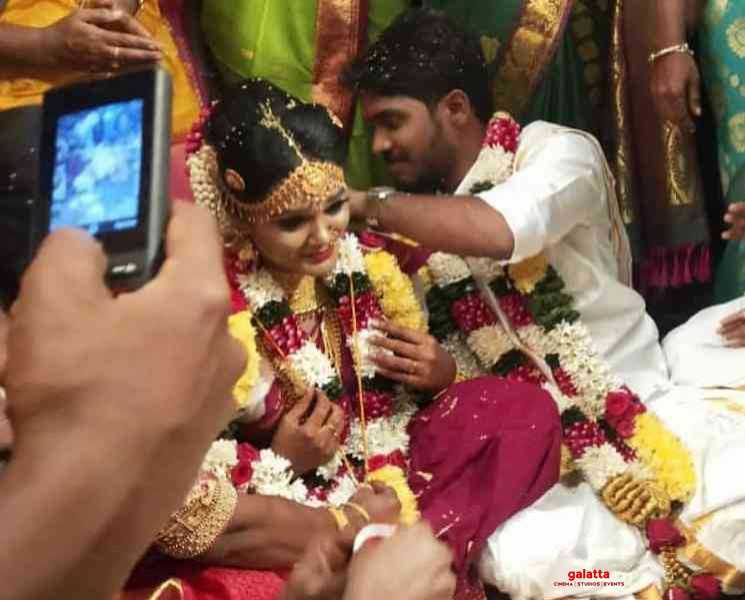 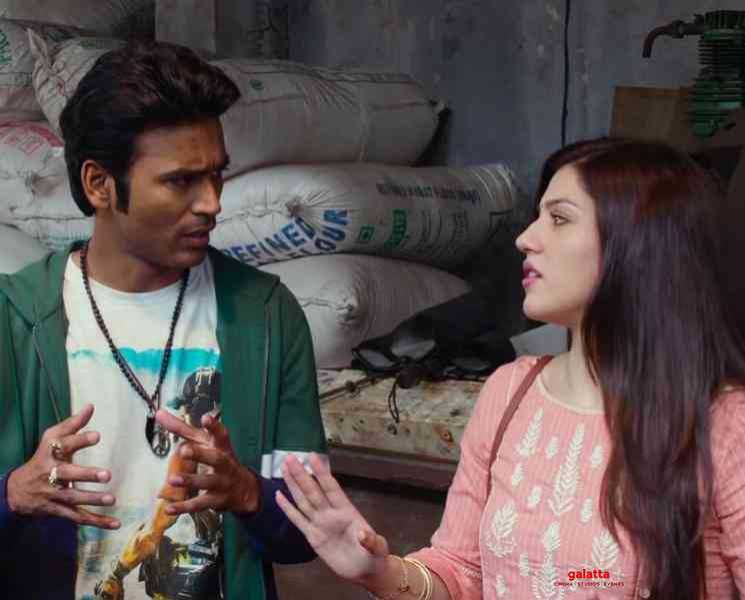 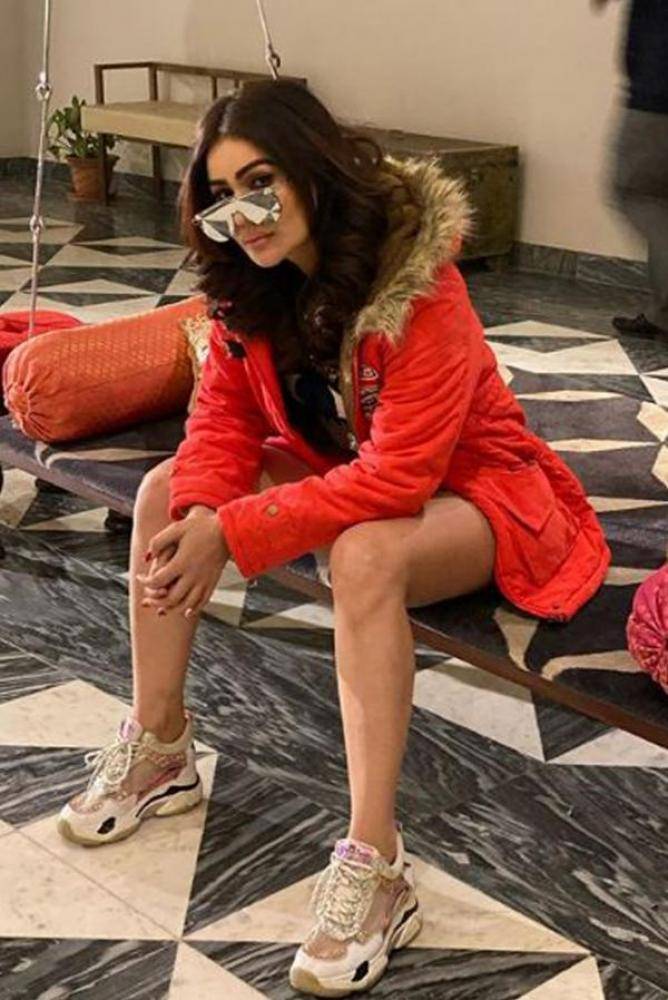 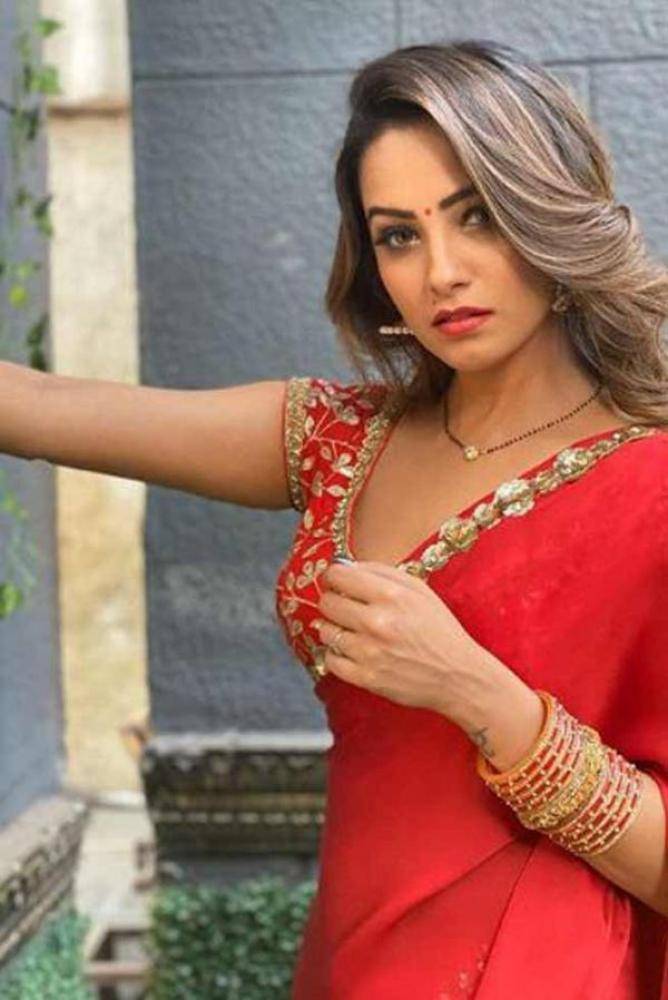 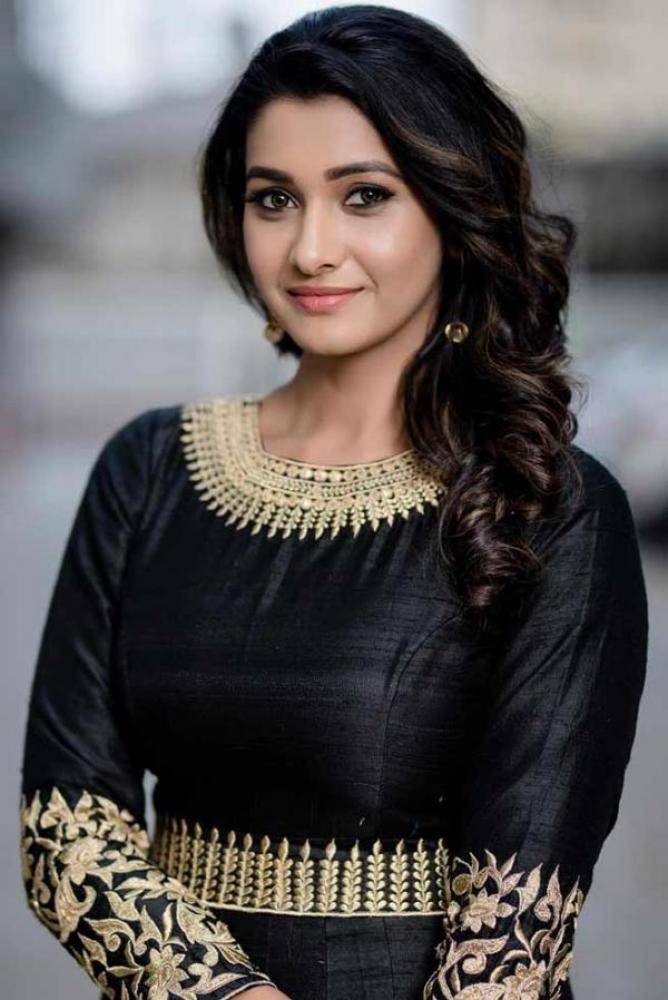 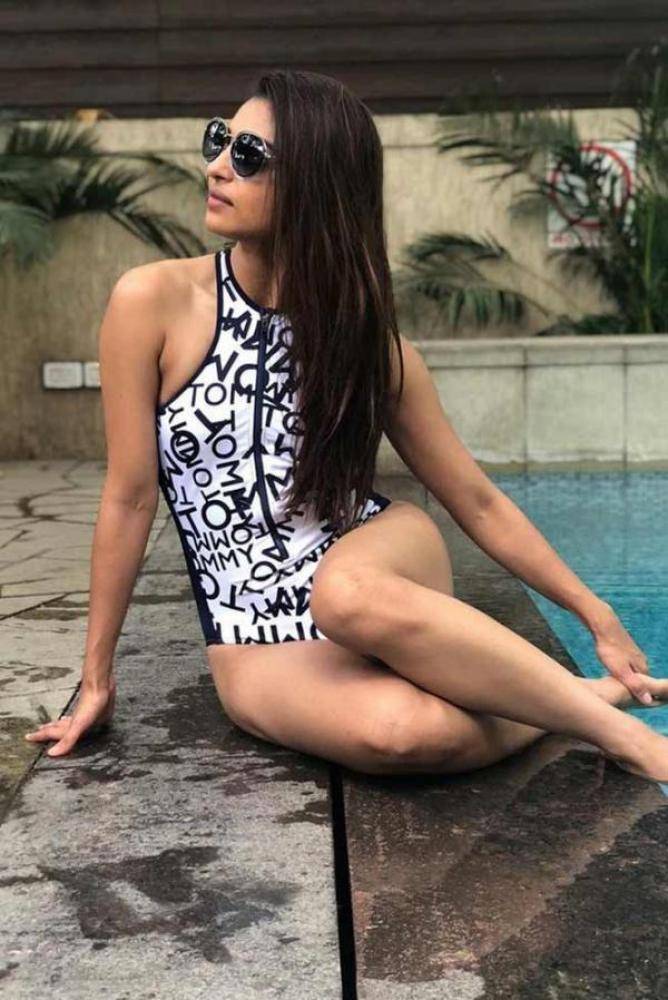 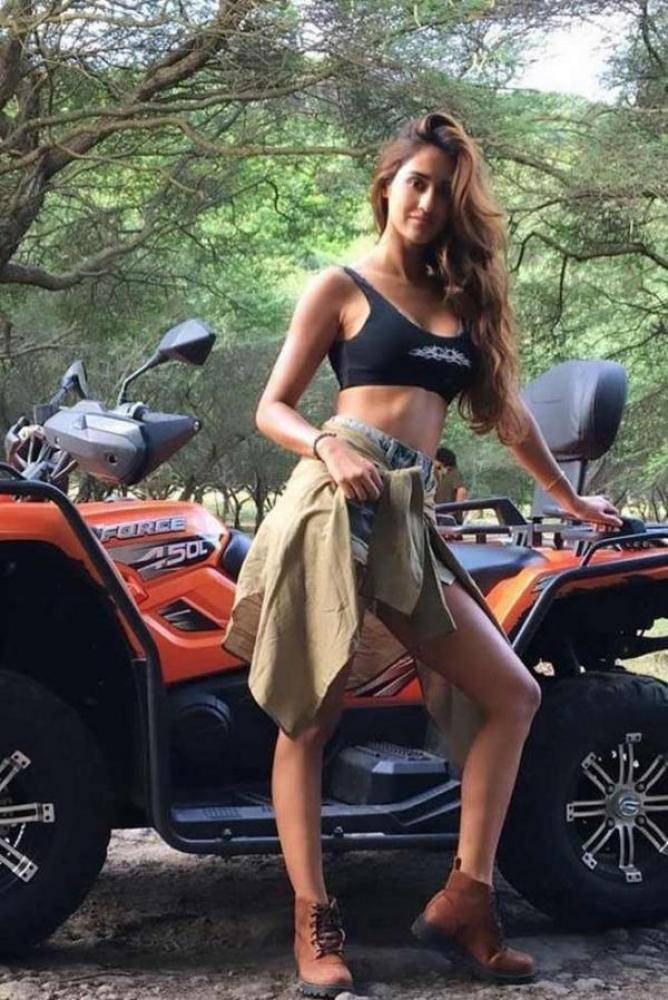 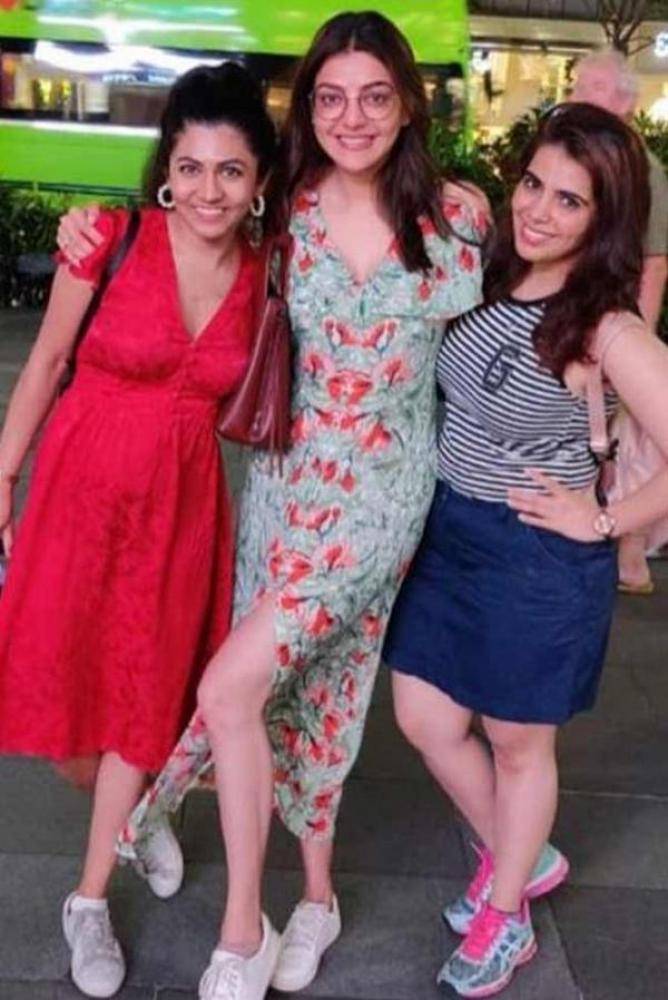 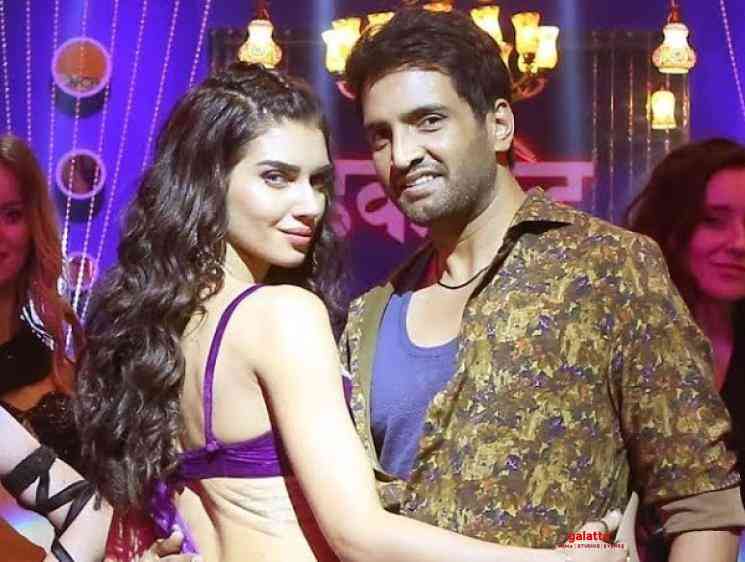 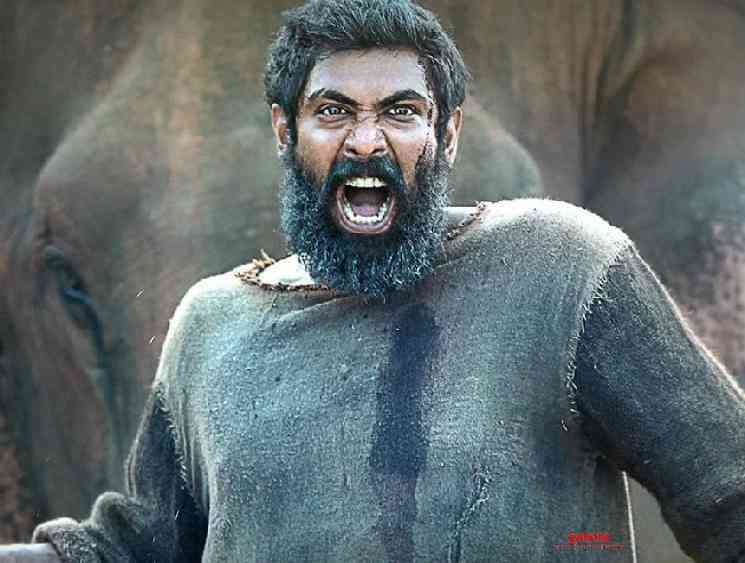 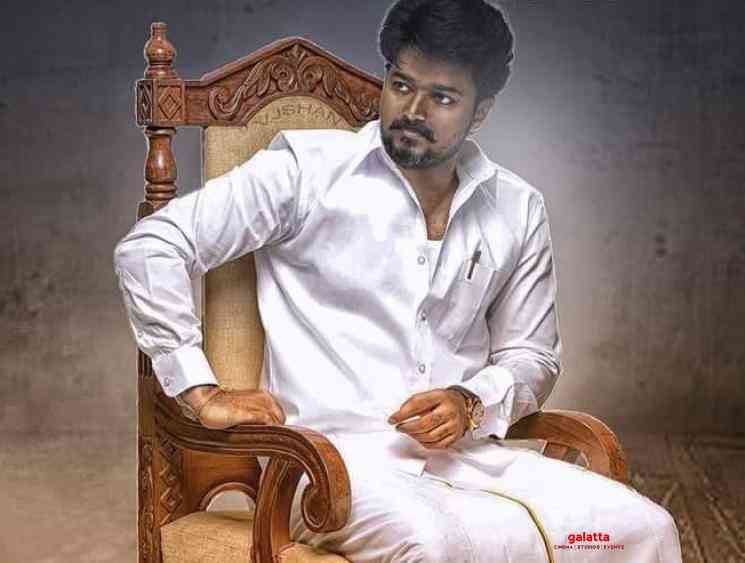 ''What would Vijay's first signature be after becoming Tamil Nadu CM?'' 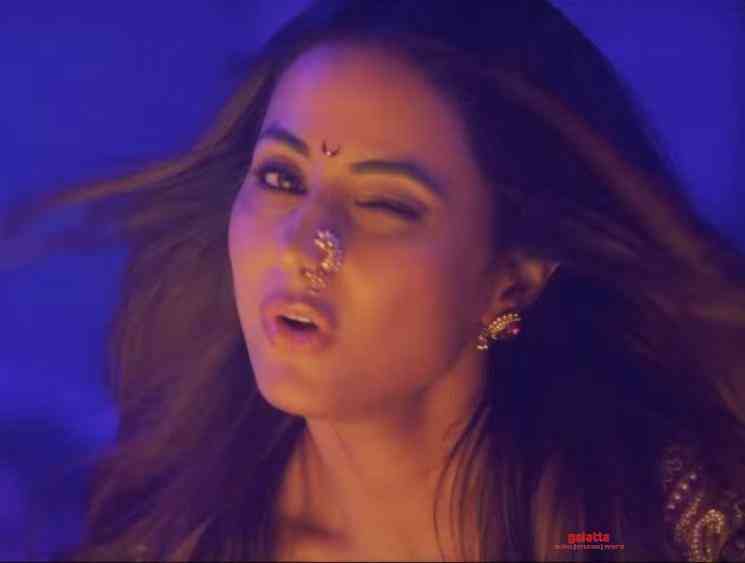