Superstar Rajinikanth's Darbar, which released on January 9th, has been going great guns at the theatres! However, the movie has been facing continuous issues, one after the other. Initially, the movie was hit by piracy when a copy was leaked on the internet by Tamil Rockers. Then, some miscreants cut the movie into parts and began circulating it on WhatsApp, urging people to watch it there and not in the theatres. The latest issue was that, a local Cable TV channel in Madurai - Saranya TV, had illegally telecast Darbar on their channel, within just days of the movie's release. 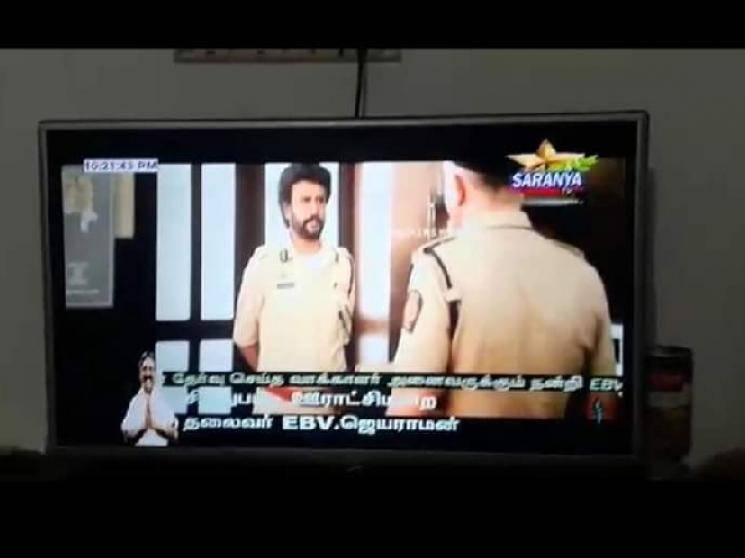 A couple of hours earlier, Darbar's producers Lyca Productions had revealed that they have registered a Police complaint against the owners of Saranya TV. We got in touch with sources close to the production house to learn further about this issue and we got a massive update! It is being said that the building from which Saranya TV had been functioning from, has now been seized by the Police and sealed. The channel has been taken off air, too. However, the channel's owner has gone absconding and the Police are now on the lookout for him. 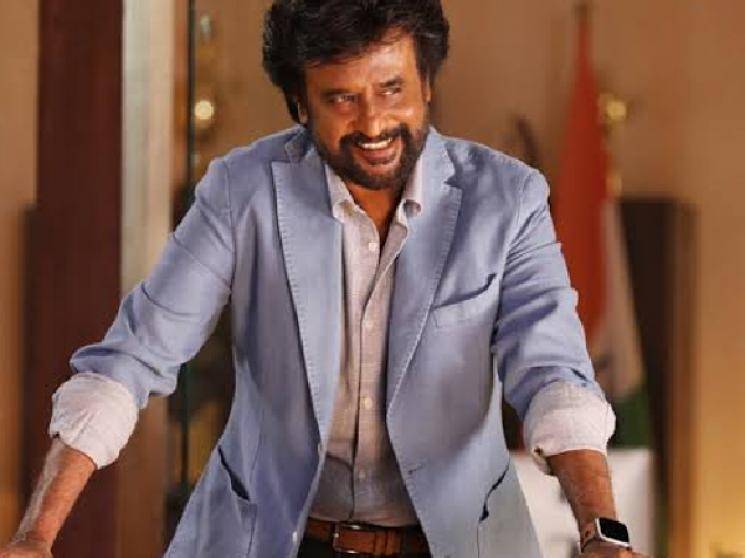 Our source further adds that they have also registered a legal case against the media giant WhatsApp themselves but are waiting to hear back from them. All these issues notwithstanding, Thalaivar Rajni's pull on his fans is keeping Darbar rocking at the Box Office and the movie is being well received across the world! Many celebrities have also come out in support of Darbar and director AR Murugadoss and the popular opinion is that Superstar Rajinikanth has showcased an unparalleled level of energy in Darbar and has carried the movie on his shoulders! We at Galatta Media are totally against piracy and request our readers to avoid piracy and save our Cinema industry! 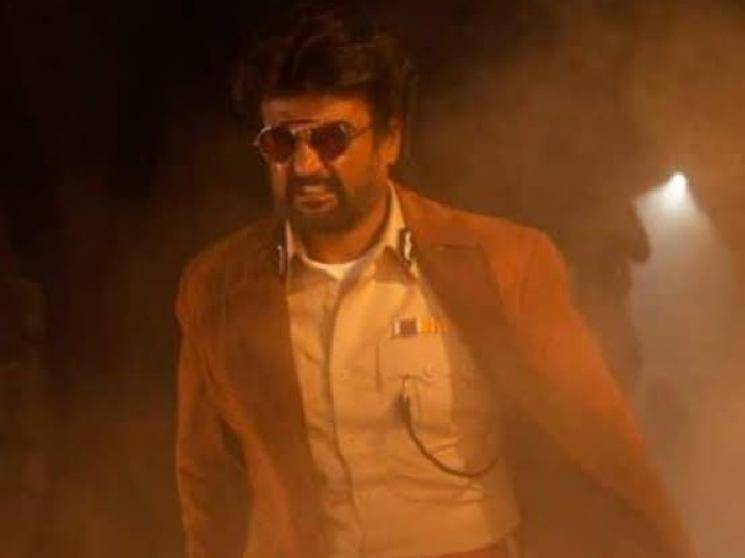